We have learned that the son of Ryan O’Neal and late Farrah Fawcett, Redmond O’Neal is accused of attempted murder! The 33 year old was arrested after he allegedly went on a ‘violent crime spree.’

The Hollywood Reporter was the very first to reveal that the Los Angeles County District Attorney charged the 33 year old man with two counts of assault with a deadly weapon, one of attempted murder, one of criminal threats, one of brandishing a knife and finally, another count of battery.

As you may remember, the LAPD stated that O’Neal, who has been to rehab in the past to deal with his drug addiction, ‘randomly attacked five men in unprovoked confrontations.

People reported at the time that he apparently stabbed a number of people just for making eye contact with him.

The attacks started on May 2 but Redmond was only finally arrested on May 8 after robbing a 7-Eleven by knifepoint.

On Friday, his attorney was present in court for the 7-11 store robbery related charges that include one count of assault with a deadly weapon and two of possession of a controlled substance.

After Redmond previously pled ‘not guilty’ to all of the charges, the judge dealing with the case did not grant him bail.

Meanwhile, the Los Angeles District Attorney has filed many charges against the man.

At this time, Redmond has not yet entered a plea on the brand new charges against him.

According to THR, O’Neal is still in the custody of the Los Angeles County jail for the time being.

His lawyer is yet to release an official statement on the man’s fate and accusations against him. 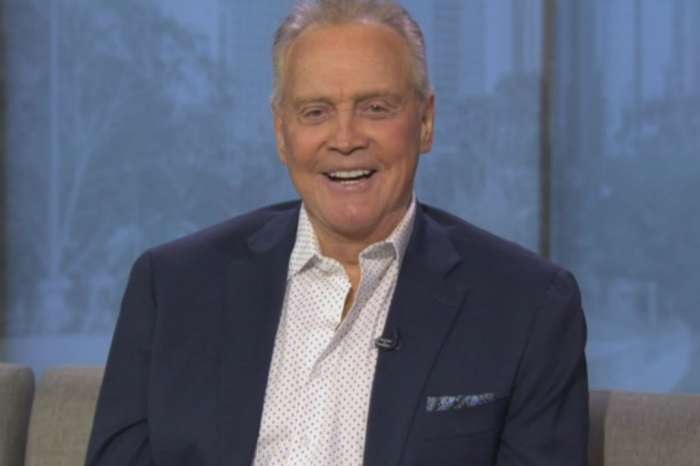