Farrah Abraham Supports Jenelle Evans’ Marriage With David Eason Now That They Are No Longer Feuding! 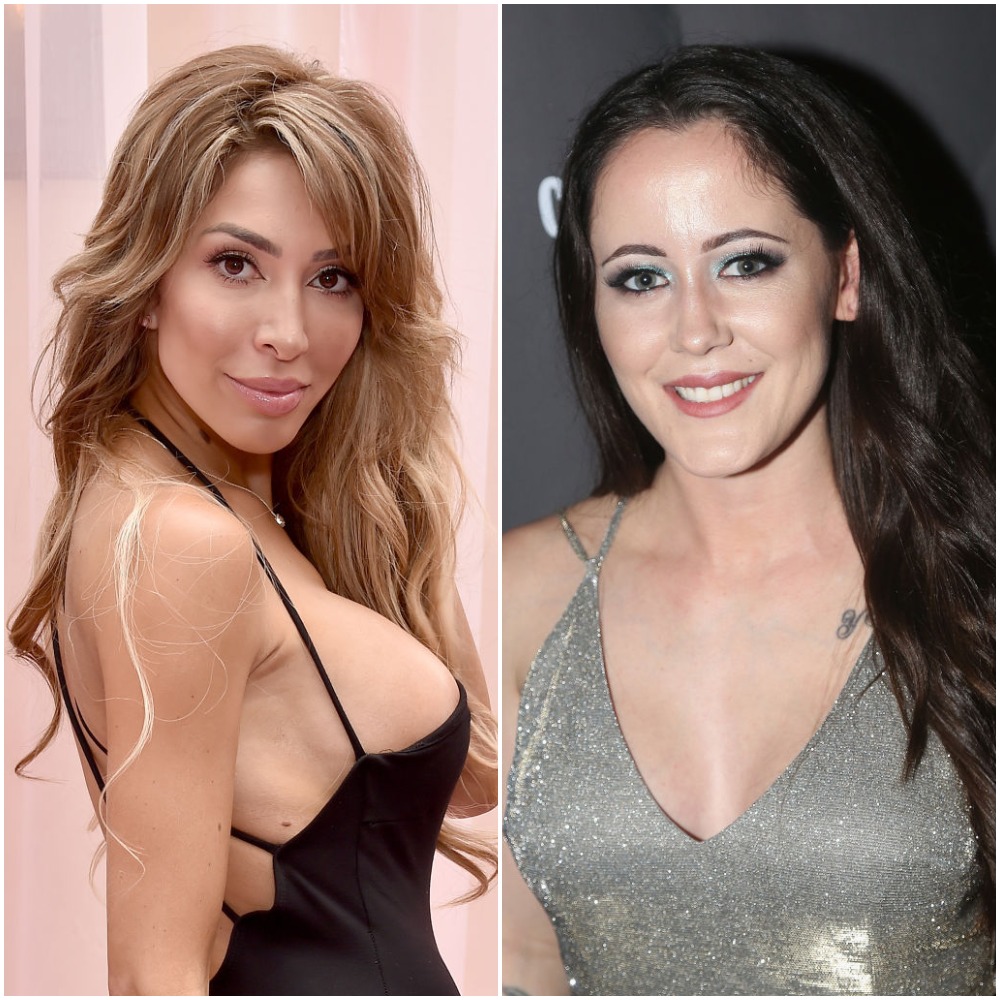 Believe it or not, the two former Teen Mom stars have made peace! Farrah Abraham gave an interview to HollywoodLife and during the chat, she revealed that she fully supports Jenelle Evans’ relationship with the controversial David Eason and hopes they have a better marriage!

The reality TV celebrity turned actress was in attendance at the Skybar at Mondrian, celebrating Marriage Boot Camp: Family Edition’s premiere when she talked to the reporter.

She was asked if she and Jenelle were still beefing, to which Farrah responded: ‘Well, I supported her makeup launch and I also support everything she does. I support her and her man [David Eason] having a better relationship, them being there more for their kids. I just feel all in all they are moving towards the better. I do not agree with some of the things they have had to go through and I am sure they want to never go through those things again.’

The OG also revealed if she would be willing to come back on Teen Mom if Cheyenne Floyd, her replacement, was fired.

‘I wish all the ladies the best. I do very well, as we see, in all of the shows and projects I choose. I do wish all of the moms the best if they are on the show or not because I know that trickles down to their children. I definitely set up myself and Sophia for success without television, and I think that is really important for the parents,’ she responded.

Furthermore, would she be open to doing a show alongside Jenelle Evans since they are no longer feuding now?

Farrah acknowledged that a lot of people would probably want to see that but she stated that at this point, it’s just not the direction her career is heading in.

Instead, ‘it’s more so scripted and feature film right now.’ 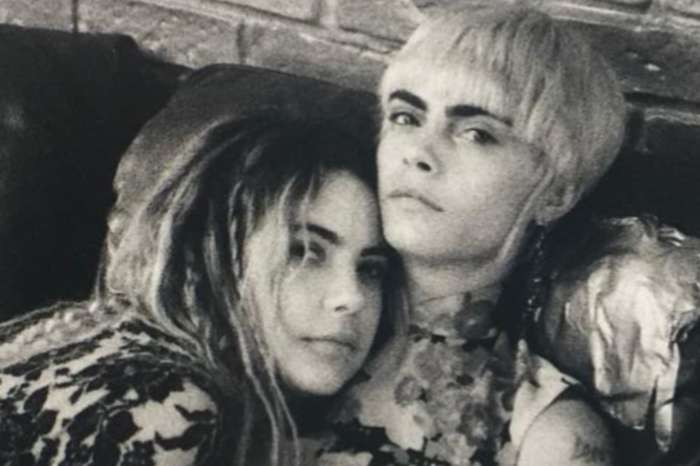