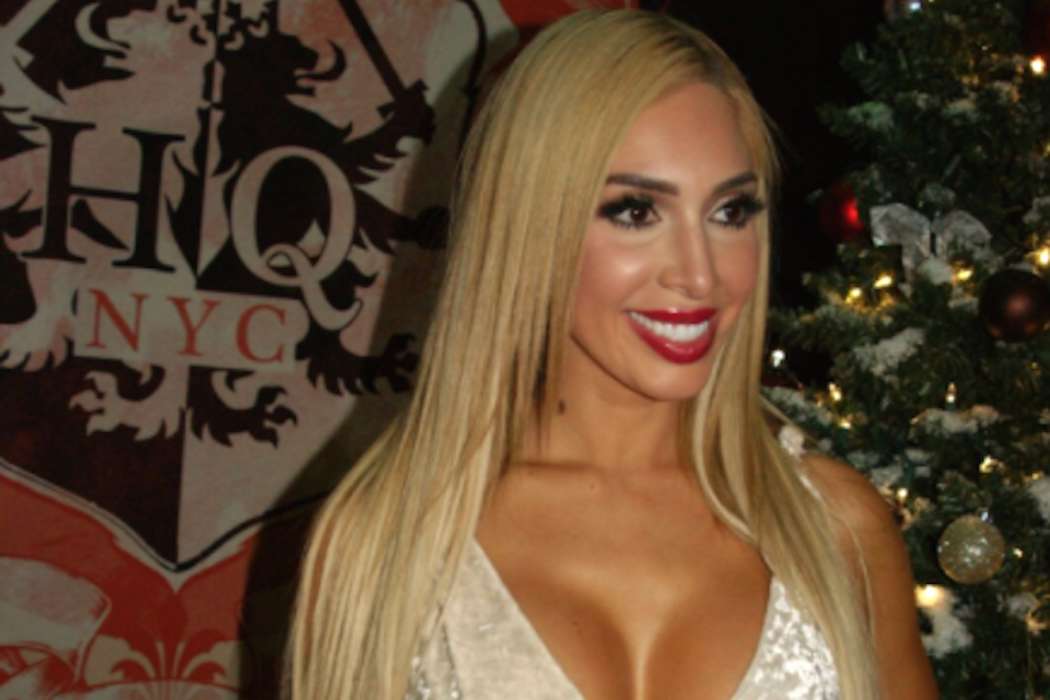 According to a report from E! Online, Farrah Abraham is doing everything in her power to make sure her daughter’s needs are met. As fans of the Teen Mom alum know, Sophia Abraham’s father died in a car accident when Farrah was just 8-months pregnant.

Ever since Farrah was hit with such a terrible tragedy, camera crews and reality television producers have followed them around, showcasing their lives on not only television but also all over social media. During Farrah’s appearence on Heather McDonald’s podcast, Juicy Scoop, Farrah revealed that her daughter is now in therapy.

The MTV reality star said to the host of the podcast that she and her daughter do a lot of “family therapy” on account of the fact Sophia is growing up in a fatherless household as well as in the public’s eye, which has proven to be quite stressful for her.

This was way to funny to not share ! Love you & hope love the fall collection ! Use “Farrah” on download & get your GIFT/W PURCHASE ALREADY WWW.KOLLECTIN.COM/FARRAH #farrahabraham #trending #fashion

Moreover, Farrah claimed her daughter is a student online, rather than in a traditional school for the sake of avoiding bullies. Despite that, however, Sophia still faces online harassment quite regularly. Farrah shared that her daughter gets a lot of hatred for being homeschooled, but these days, Sophia is learning to overcome it.

In recent times, Sophia, who has almost a million followers, took to her Instagram to share a message for all of her haters. You can check out her IG post below:

In terms of how they’ll go about managing the future, Farrah is more than open to the possibility of making another addition to the family, although, she’s currently single. Farrah doesn’t knock the idea of having another child on her own either.

According to Farrah, she has always considered the idea of adopting a child, and Sophia is “open to adoption” as well. Farrah claimed she has the independence and power to do anything on her own.

Regarding their current lifestyle, Farrah stated there was a lot going on in the past, including graduating high school, getting pregnant, and then starting college early, all of which occurred when she was 8-months pregnant. When Sophia was finally born, everything changed. 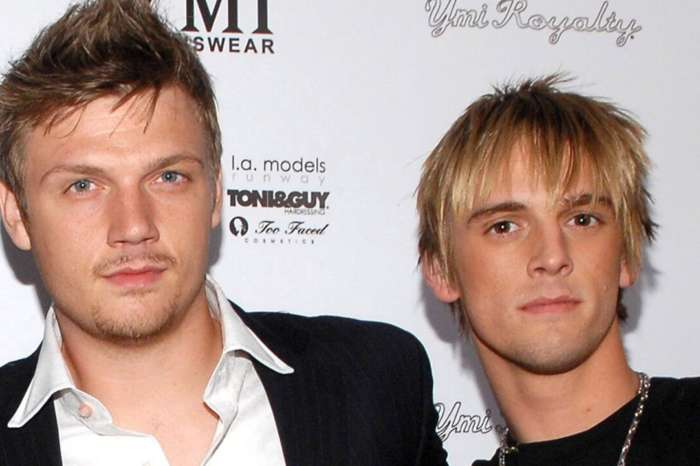