Farrah Abraham Certain Jenelle Evans And David Eason Are Headed For Divorce After He Killed Her Dog – Blames Teen Mom! 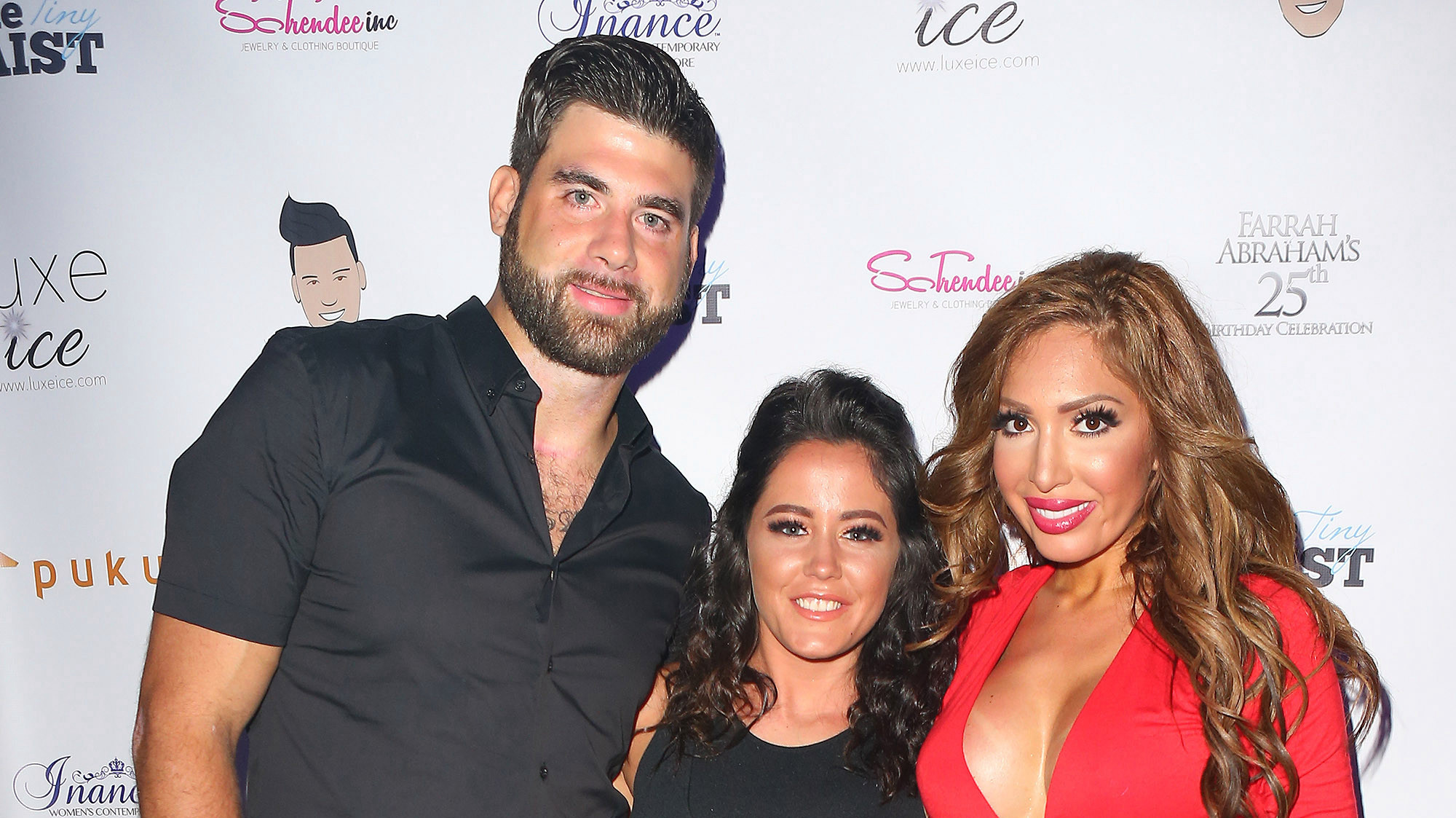 Amid Jenelle Evans and David Eason’s brand new controversy, Farrah Abraham shared her belief that their marriage is heading towards a divorce. During a brand new interview for HollywoodLife, the former Teen Mom star discussed Jenelle and David’s current situation after he reportedly killed her dog and stated that as far as she’s concerned, their marriage is no longer salvageable.

Farrah blamed the MTV show as well, saying that it definitely had to do with their crumbling relationship.

‘I’m sure all the drama Teen Mom production has put a split between them, and I’m sure it will end in divorce,’ Farrah simply told the news outlet.

In that one phrase, she managed to predict their imminent divorce and also partially blame Teen Mom while making reference to the news stories that David shot and killed Jenelle’s dog without mentioning it directly.

Farrah is definitely one of the most outspoken out of the former and current Teen Mom stars so it makes sense that she was not shy to address it.

As for her opinion, it looks like she is not the only one who thinks Jenelle and David are headed for a divorce.

The show’s fans are well aware of all the issues and controversies that have been plaguing their marriage so at this time, most assume or hope the shooting of her dog will be the last straw for Jenelle and she will get away from her controversial husband.

One source told Us Weekly that David killed Jenelle’s French bulldog, Nugget after the pet snapped at their daughter Ensley, 2.

Apparently, Jenelle was horrified and she left the house immediately.

The same insider mentioned that now, she ‘doesn’t feel safe with David’ and is ‘scared and terrified’ with her husband around. 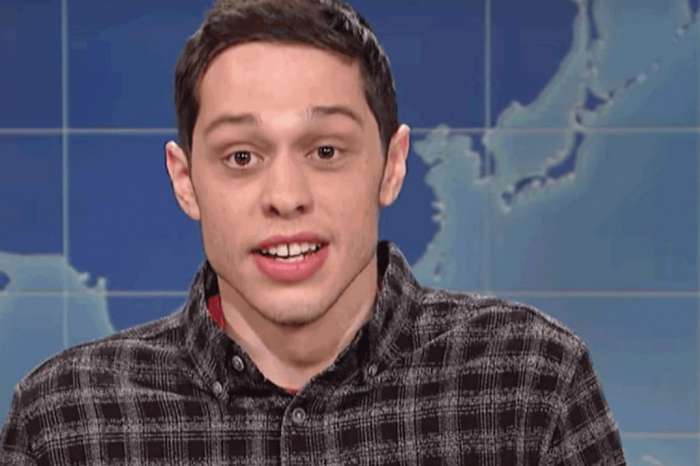