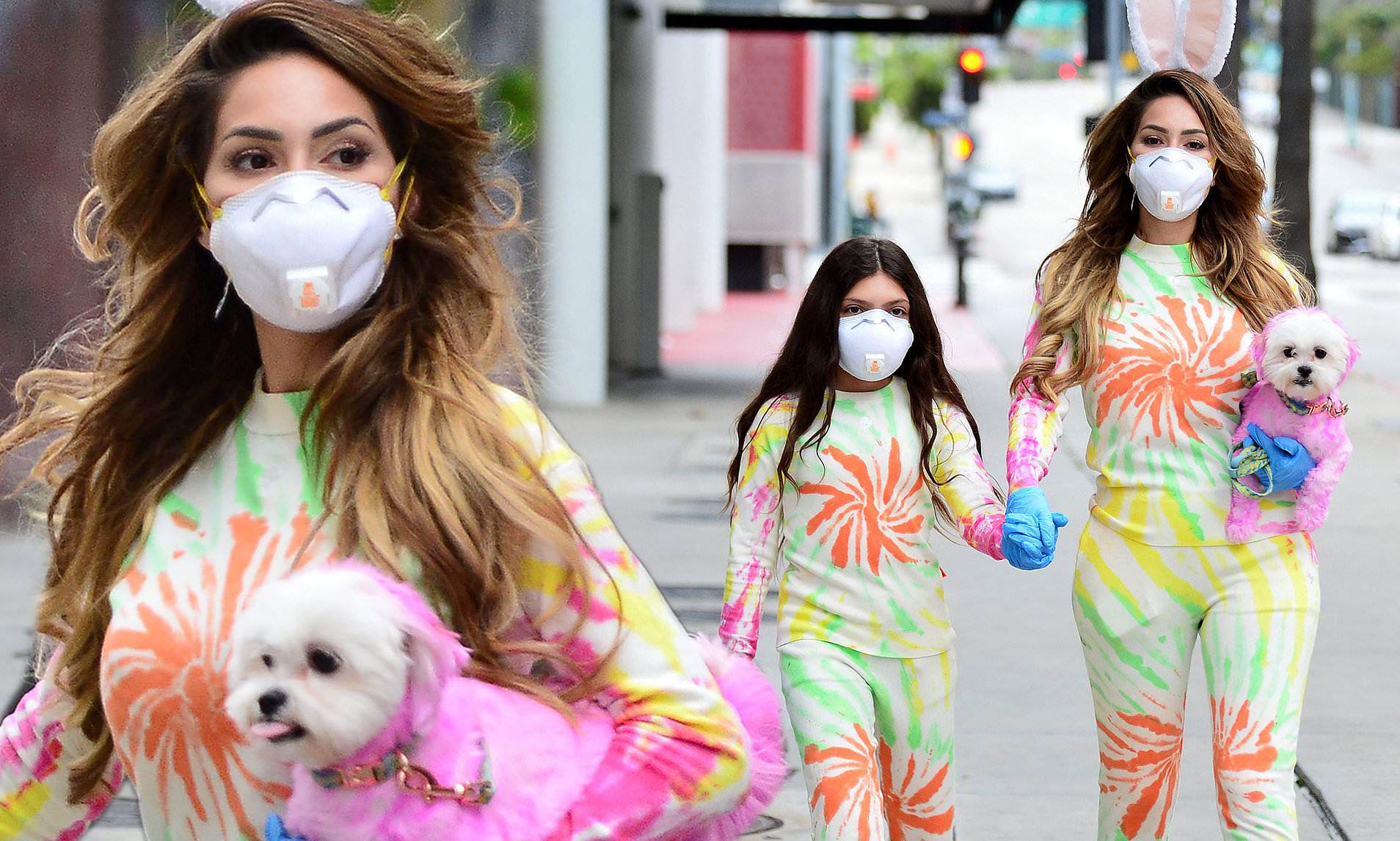 Farrah Abraham was caught on camera by the paparazzi out and about on Easter during the COVID-19 quarantine. The reality TV star was making sure she and everyone else was safe amid the pandemic by wearing a mask and gloves but that did not mean she was going to give up style!

Farrah and her daughter Sophia, who were also accompanied by their dog, were both wearing very colorful tie-dye sweatsuits and the mother was even rocking bunny years to mark the holiday!

But, crazily enough, their fashion was not even the only thing that attracted everyone’s attention!

In fact, the most talked about on social media as soon as the pics surfaced, was the dog named Cupcake!

The reason for that is that his white fur had been dyed purple!

Cupcake was being propped up on the former Teen Mom star’s hip during her and her 11-year-old daughter’s stroll through L.A. and passer-byes could not miss him!

A cute, purple/pink animal is bound to grab most people’s attention!

The adorable pup was dyed these bright colors all over, except for his face, of course, probably just for safety reasons.

As for Farrah and her daughter, the two have been rocking matching fashion a lot lately and this time was no exception.

As mentioned before, they were both wearing tie-dye from head to toe but that was not all!

Their protective white masks, blue gloves, and colored sneakers were also the same!

The only difference was the fact that the mom was wearing massive bunny ears, while her daughter was not.

As for where exactly the colorful trio was heading, that is yet to be confirmed but it’s possible that they might have just gone out for a quick stroll on Easter since staying in the house all the time amid the quarantine can be really frustrating.

Some responsible walking around from time to time can do wonders! 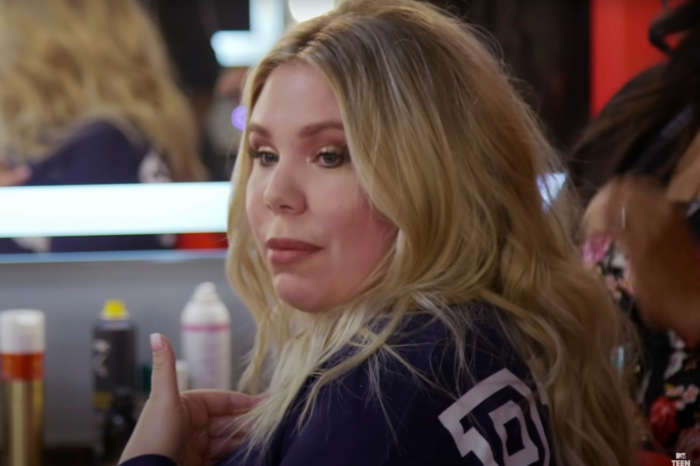 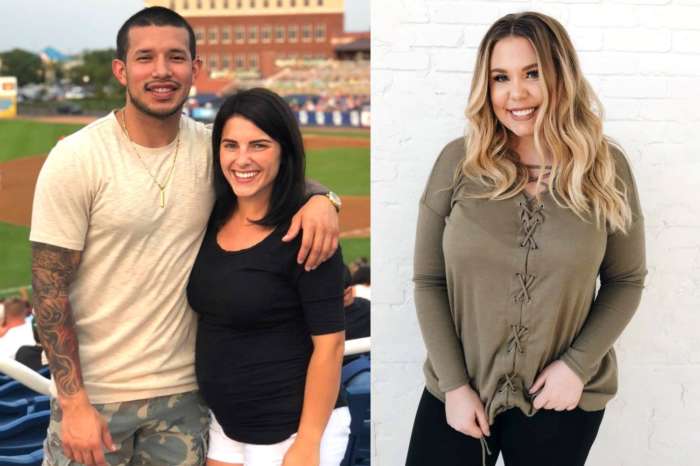 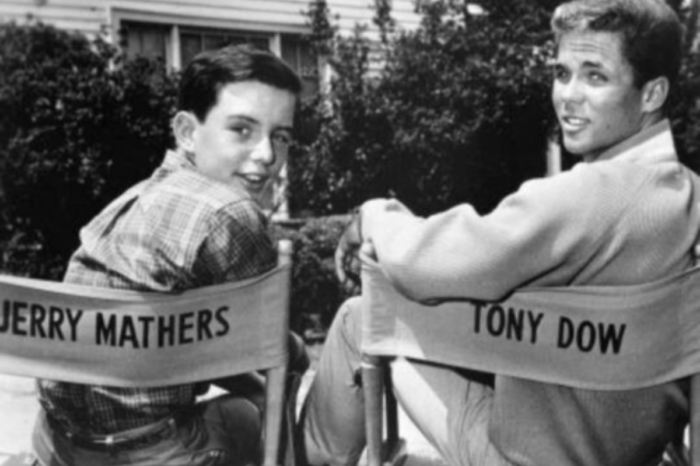 Tony Dow, Who Played Wally Cleaver On Leave It To Beaver, Is 75-Years-Old Today — Happy Birthday!