Fantasia Barrino And Her Husband, Kendall Taylor, Release New Video Explaining Why They Advise Single Women And Mothers To Be More Submissive To Men 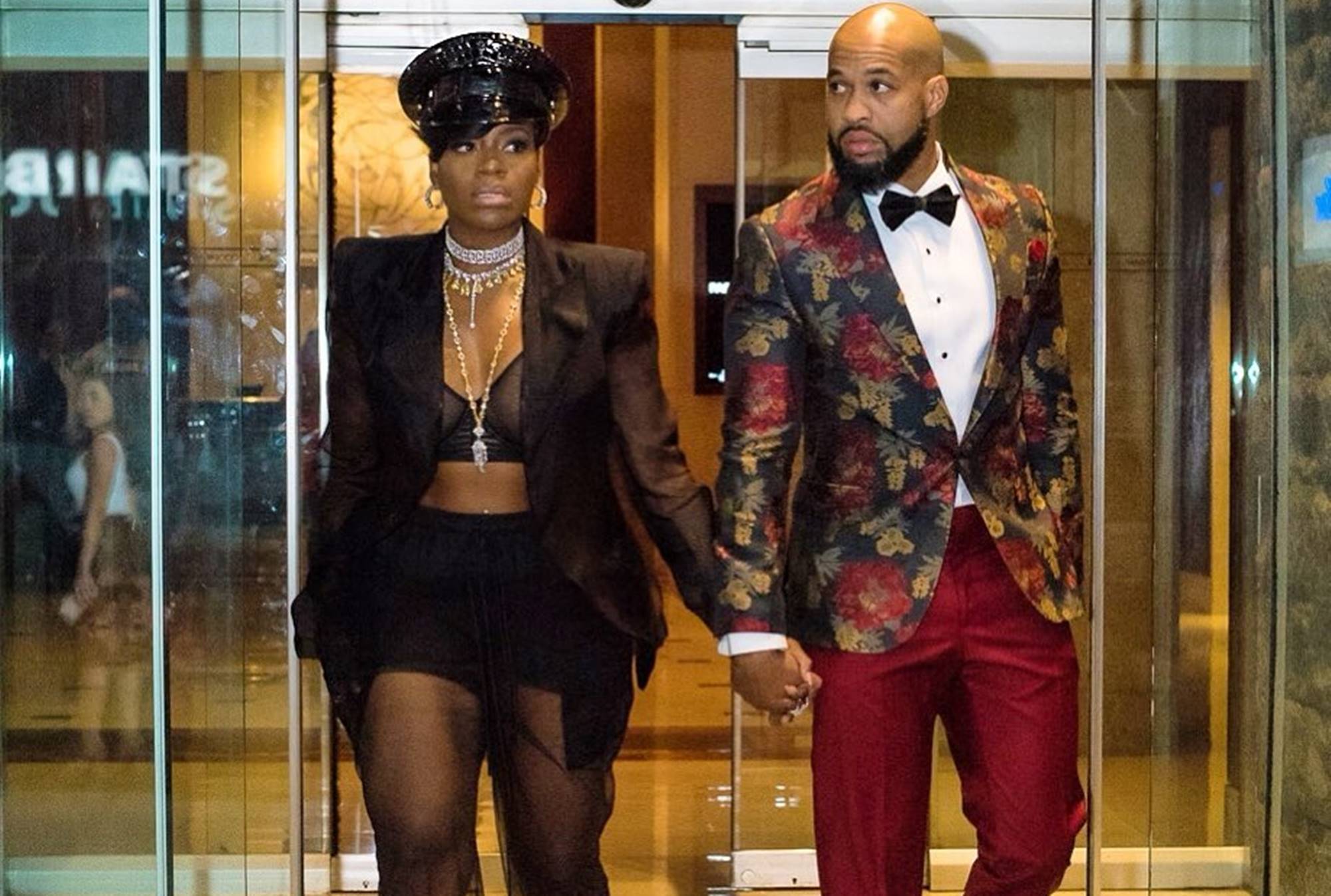 According to Fantasia Barrino, the problem that many women are recently having with finding a partner in life could be resolved with a straightforward action — being more submissive and falling back into a more “womanly” behavior.

Fantasia’s advice seemed to be mainly aimed at single women and mothers. Fantasia then went on to explain her stance, pointing out that many women nowadays were trying hard to take on a “manlier” role in their households and even relationships, and this was detrimental to their success in finding a partner.

Fantasia explained that women need to be more humble and submissive in the way they interact with men if they want to get the proper recognition that they are looking for.

She said: “Most women are trying to be the leader. That’s why you can’t find a man. You can’t be the king in the house. Fall back and be the queen and let your man lead the way. You have to find how to submit. You can still be a queen. The queen plays a part. The king needs his queen. There are certain things that he can’t see that we see.”

The American Idol alum’s statements have been met with lots of controversies, with many people calling her out on pushing women in the wrong direction.

Others were more agreeing with her, although it does seem like her opinion has caused a pretty strong divide among commenters in general.

Fantasia was paying close attention to what others were saying about her recent statements and has decided to team up with her husband, Kendall Taylor, and they have addressed the matter in a new video.

A Talk with The Taylor’s: The Science Of Submission!

Some have even suggested that she does not mean what she said, but was merely using the statement as a means of generating some controversy around herself.

However, that does not seem to be the case, judging by her overall attitude on the situation, and the way she has been expressing her opinion.

One person had this reaction: “I love it!!! What he said was the truth!! You lead by actions, and the woman will submit based on leadership and trust!! You got a good man. ❤️❤️❤️❤️”

Another commenter stated: “Thanks for this. Very motivating. I was giving up on love thinking why should I settle but he just cleared it up for me. You ain’t leading me to no unknown place. When I meet the one worth submitting too, there will be no problems. God bless your union & thanks again for the wisdom from both 💗💗💗.”

This fan revealed: “That was so good, and I completely agree submission isn’t about force it is about trust and knowing that u will be fine and your children will be fine and in marriage, you’re a team u can’t be a team if u can’t work together.”

A fourth social media user claimed: “Yes!!! Praise God. 💯💯👏👏 So many men are only sharing the part where she said to submit to your man. They’re leaving his part out. A lot of men want women to submit to what they want, not what helps both of them grow.”

Was Fantasia able to get out of the controversy? 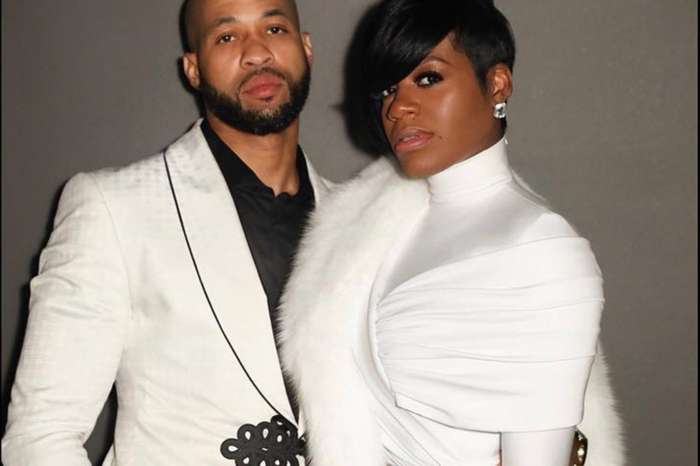 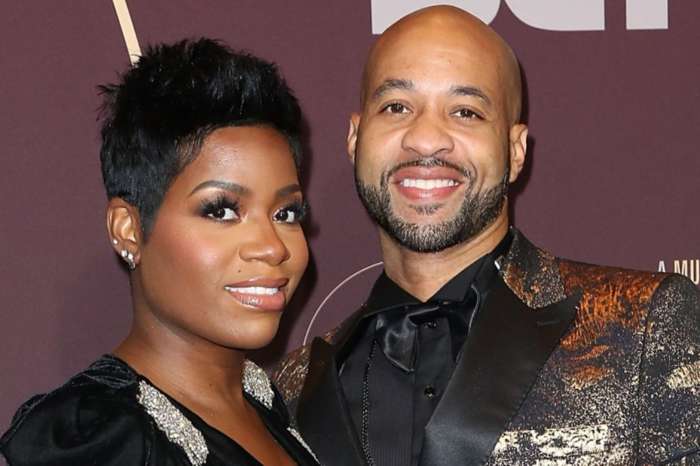 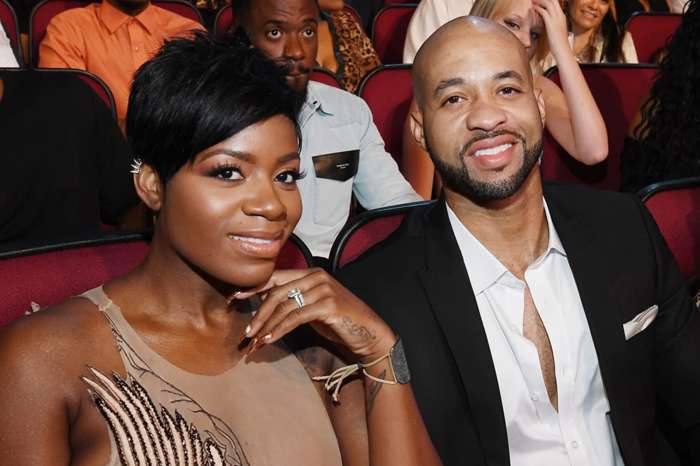 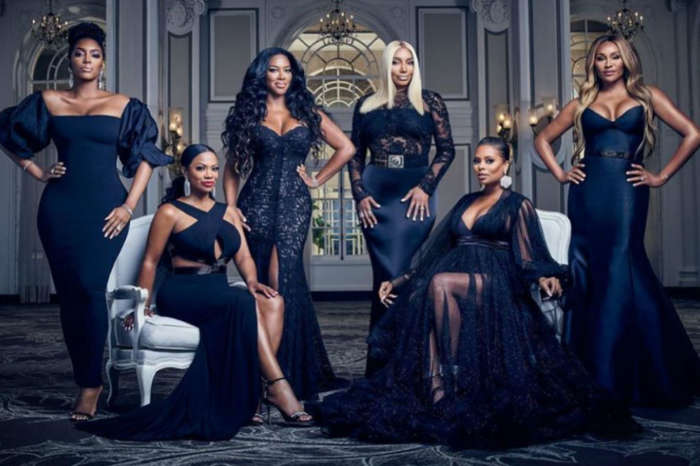 First of all this is not new this is old school. I absolutely have no problem at all being submissive I actually love to take that role because number one I already know how strong I am and I know when to use my strength when I am with a man. When you have a man the right kind of man you will have no problem being submissive if you come across a male and you feel you cannot be submissive, that is because you are not with the right one. A man knows exactly what it is he must do without being told, a lady knows her position without being told. Nowadays women want to wear the pants they want to rule the home with the Iron Fists, they want to be a Boss. That’s because so many black men out here has become comfortable sitting back being lazy and making it off of a woman not caring they she goes out and work and bring home the bread and bacon. Sorry I’m conditioned that the man is the head of the household, the man is the provider the lady you step up if your man get sick and you got to hold down the fort that’s where your strength come in at, but other than that lady stay back and let your man be the provider and hold down the fort.

Amen! My grandmother had to be the man my momma and me! Where have the real men gone! Submission is never an option! Meeting of the minds is more appropriate!

He said the most important thing that most people don’t recognize is that he prays to the most high and get spiritual feed.

I kind of understand both sides. The bible says that u have to be susubmissive to ur husband. Key word”HUSBAND”. But that’s hard wen the woman in the marrige/relationship is equal if not more then her man. Men get it twisted cuz they want a submissive woman but they forget their role in the relationship. A man is supposed to be the head and provide for his wife and family. So everybody shud know their roles in the relationship.

Fantasia mind your business you should had learned from being that way when that woman sued you for being that way to her husband and not yours so let some one else be a spokesperson you not qualified thank you.

Do What GOD Said and it Will Work.

Fantasia you have money now and you have Fame….. if you was a regular black woman most likely you wouldn’t be married to a black man…. most black men that’s married to a black woman the black woman has money. and who are you to say that women should be submissive….
Everybody should be respectful in their roles nobody is worse, better, less, or weaker…
Who are you to scowl single black women saying that because they are not submissive that’s why they don’t have a man…
Single black women are hard at work, doing their best for their kids just like you were before you got money and fame ..
We don’t want to be bothered with dust mites who has nothing to contribute and requesting black women to be submissive when they don’t have nothing to offer…
You have money, Fame and that is attractive to black men…
Black women are not being masculine or we just don’t want Dust mites…. and when we get money we still don’t want Dust mites….

What was the problem when she was messing with a married man before? Man and woman is to submit to eacher. Wait til we hear he is cheating.