Zara Larsson celebrated her 20th birthday on December 16, 2017, and fans flooded social media networks in order to wish her a happy birthday. Zara shared a humorus Snapchat-inspired profile photo on her Twitter account while her friends and fans shared their favorite memories of the Swedish singer.  Zara enthusiastically announced her birthday on Twitter and gleefully declared that she was now twenty-years-old. Fans responded with messages, photos, videos, and Gifs.

Zara came to prominence as a singer and songwriter when at 10-years-old she appeared on the talent competition show Talang. The show is the Sweish version of America’s Got Talent. Zara won the competition and her fans new she would do great things musically.

Though some people don’t remember her appearance on Talang, her most devoted fans reminded the public of her success. She performed a cover of Celine Dion’s My Heart Will Go On and it became a huge hit. You may watch a video from Zara’s performance on the show in the player below.

Zara’s career had begun. Though she had released an official single, it wasn’t until 2012 that she would record and release her first extended play, Introducing released on January 21, 2013. The song Uncover quickly went to number one.

Her second extended play was released six months later on July 5, 2013. It was called Allow Me to Introduce Myself.

Since then, Zara has released two more extended plays.

Shazam shared several photos of Zara and fans responded by wishing her a happy birthday and sent her well wishes.

Zara’s career has gained a wide international following. Her albums have charted in Sweden, the United States, Australia, Germany, Norway, New Zealand, Switzerland, the UK, and the Netherlands.

It is expected that Zara’s appeal and success will only continue.

Happy birthday you absolute babe!! Hope your birthday is as amazing as you miss no longer a teen! Thank you for everything!!! The adventures and the memories!! Love you missy! ? xx pic.twitter.com/b0GKewoP0Q

In addition to singing, Zara Larsson has embarked on an acting career. She will appear in the 2018 movie Swoon playing a singer.

With her many accomplishments, a lot of her fans remared they were suprised that she was so young and had already achieved much success in life.

Are you surprised that Zara is only 20-years-old? 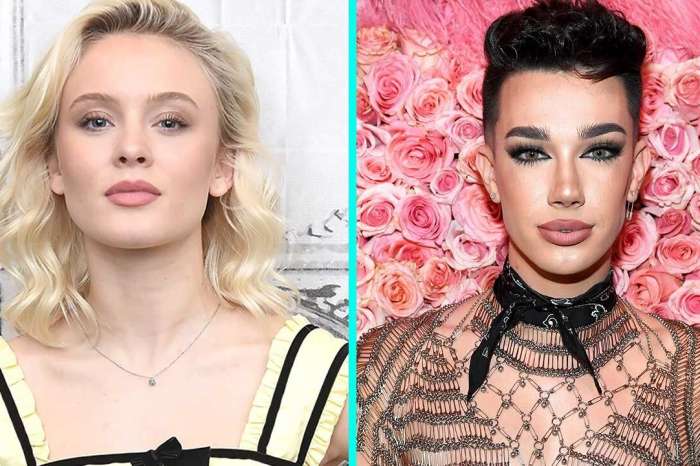 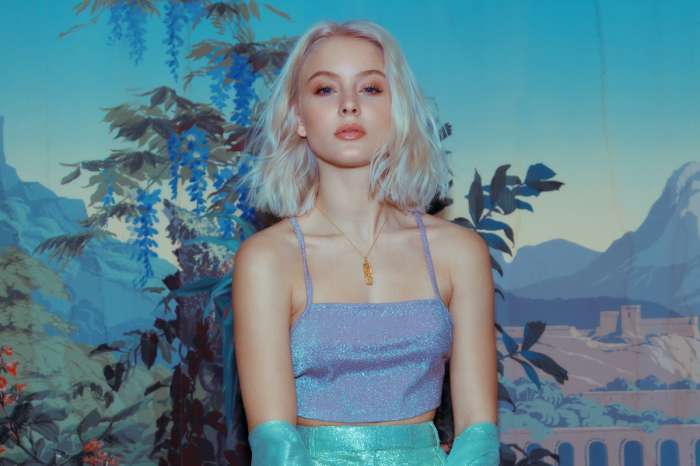 Kylie Jenner's Due Date Has Been Revealed: Will Travis Scott Step Up?