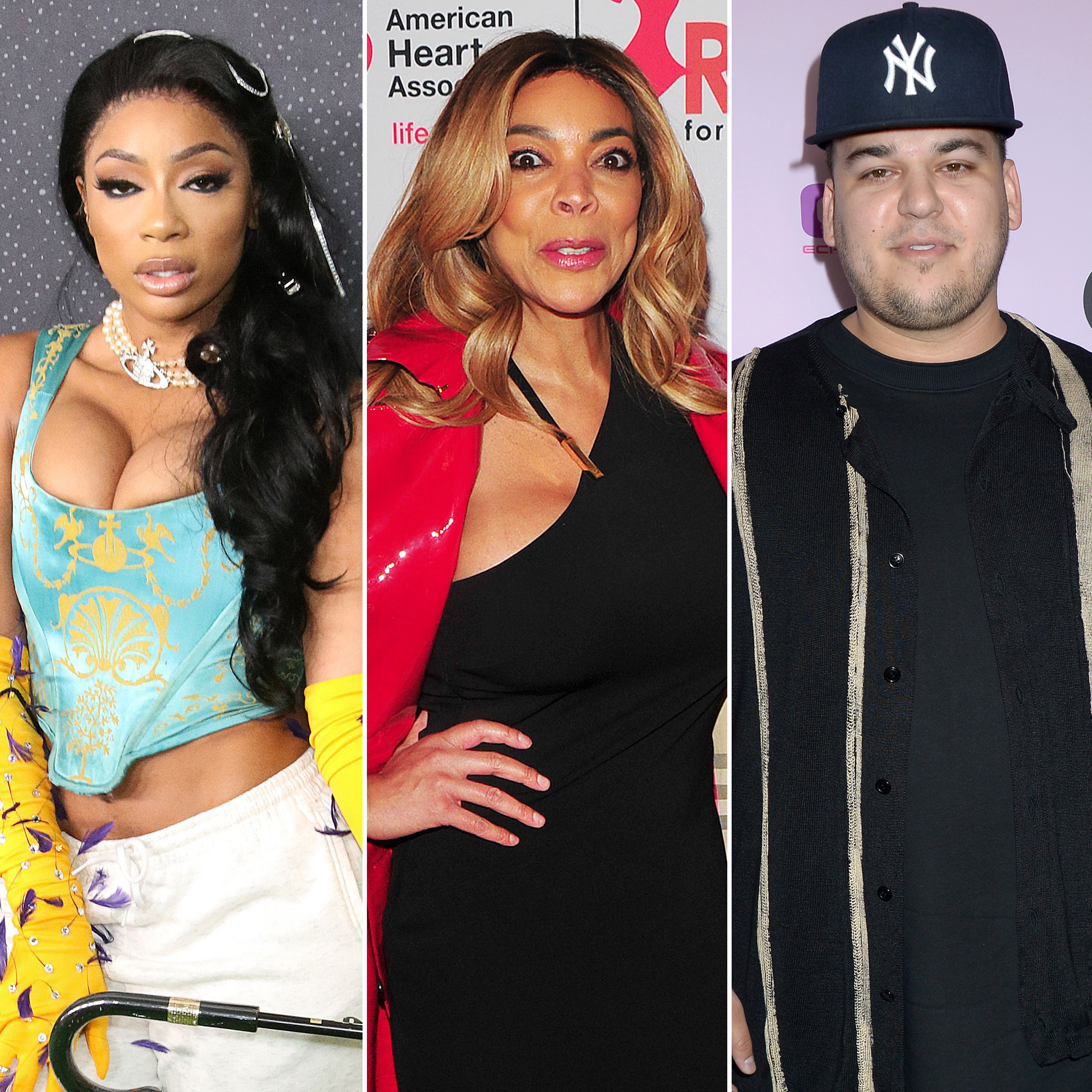 When it comes to gossip — no one is off-limits for Wendy Williams. After an episode where she covered Rob Kardashian’s alleged romance with Love and Hip Hop alum Tommie Lee, fans warned the media mogul to tread lightly.

The Jasmine Brand was the first to report that Tommie and Rob have been seeing each other. Wendy not only posted all 30 of Tommie’s mugshot while revisiting her recent arrests but also made a comment about her looks.

‘Listen, Rob, all I am saying is you got to do better in your choices in life. Whether it’s business, personal, family or whatever. Rob is now 32 years old and Tommie Lee is 35, and she has got two daughters. The daughters are 15 and 12. That is the age where you say, ‘That ain’t my father.’ OK, and one of the kids, the oldest who is 15, she had while she was in prison. Tommie Lee — and I don’t know, all I am saying is — you know how sometimes you mess up in life and you can do better? Maybe she is doing better in life, and she has presented herself more of a better woman to Rob.’

She went on to say that makeup and hair can do wonders when it comes to making someone look better.

Almost immediately after the episode aired, Tommie took to her Instagram account to challenge Williams to a roast off while comparing their pictures.

Tommie wasn’t here for Wendy Williams talking about her parenting. Why she had to add Chyna in there though 😫😂

Fans chimed in as the Neighborhood Talk reposted the hot gossip.

‘Wayment‼️ Tommie is me 😂 i’ve changed tho but if anybody think they gon try it ima wake some sh*** up,’ said one commentator.

‘I wasn’t readyyy! Wendy out here wilding since her divorce 😩 she gotta be careful cause Tommie bout that life,’ added another.

‘Tommie woke up out that bed FIRST thing this morning to get on Wendell a** 😭 we love to see it,’ said one follower.

Do you think Wendy shouldn’t start a war with Tommie? 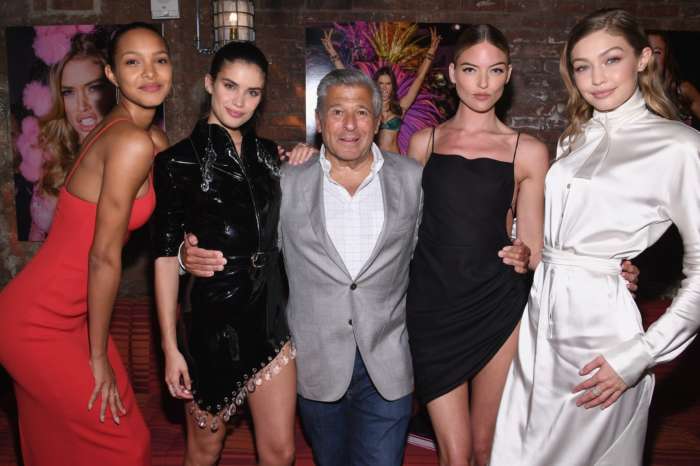 I think Tommy used to be about that life I think she has matured now I think she’ll let this roll off her shoulder like whatever and just move on.