Fans Think Kylie Jenner And Travis Scott Are Engaged — Is She Having Another Baby? 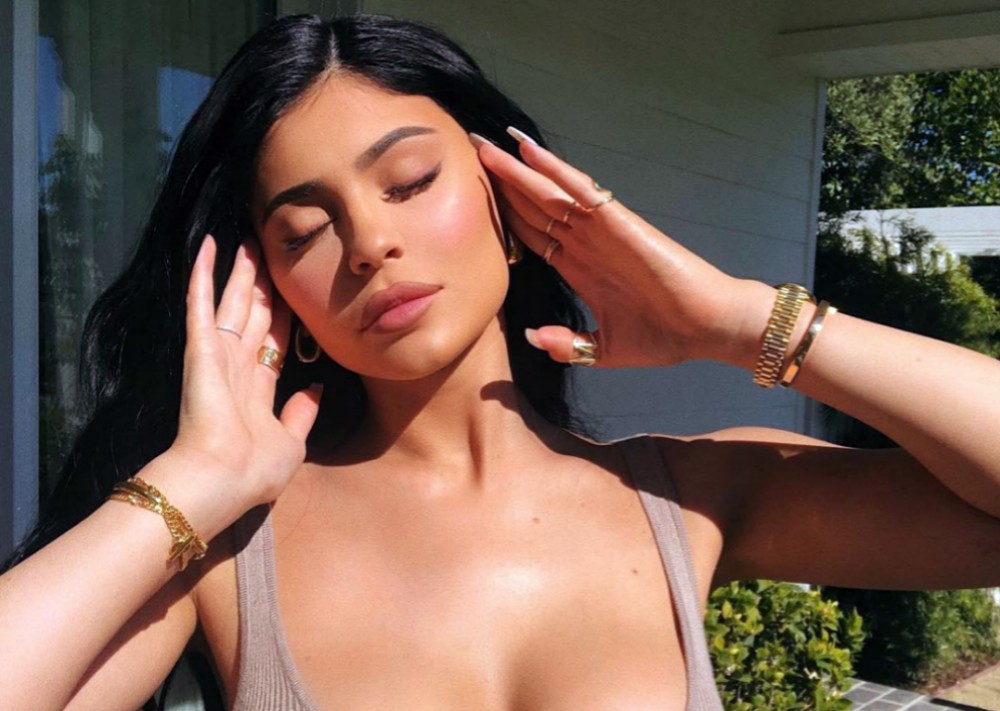 Kylie Jenner wears a lot of rings, but after Kylie’s personal getaway with baby daddy Travis Scott, some fans are convinced the couple is engaged. Not only that but as rumors have circulated that Kylie is pregnant with the couple’s second child, they think there is no better time for a wedding than now. For the record, there hasn’t been any public statements or anything to confirm that Kylie and Travis are engaged, but his recently referring to Kylie as “Wifey” has only helped fuel the rumors.

Kylie and Travis were on a bit of a public media whirlwind that closed out 2018 and fueled the beginning of 2019. The couple made multiple red carpet events together, Kylie supported Travis during his performances at the Super Bowl and Grammys, and the two threw an incredibly lavish birthday party for their daughter Stormi Webster’s first birthday in February.

Things would soon change; however. As Kylie’s best friend Jordyn Woods was thrown in the midst of a public scandal and she was accused of bringing Khloe’s relationship with baby daddy Tristan Thompson to a halt, speculation soon turned towards Kylie and Travis.

Rumors surfaced suggesting that Travis’ and Kylie’s relationship was on the rocks and the two may be splitting up.

It appears nothing could be further from the truth and Travis and Kylie clapped back at the naysayers with a romantic vacation and photos showing the two engaging in plenty of public displays of affection. Now, some are saying Kylie is giving secret signals that she is pregnant with the couple’s second baby and that one of the rings she is wearing is really an engagement ring.

Kylie Jenner and Travis Scott kept Stormi’s pregnancy a secret until after she was born. Fans are concerned that if Kylie is pregnant again, no one will know until after the baby arrives. Kylie is still showing her stomach in photos so if she is pregnant, chances are it is only the first or second month.

As time goes on, it would be expected that Kylie would begin shielding her stomach from the public and in photos as she did with Stormi.

What do you think about the latest rumors? Do you think Kylie and Travis are engaged and having another baby? 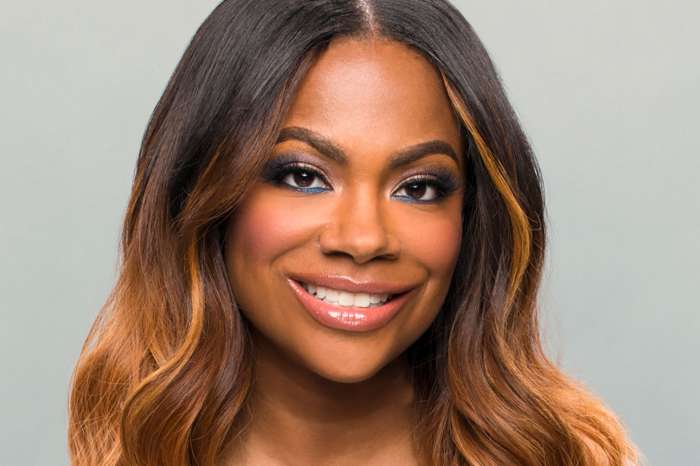