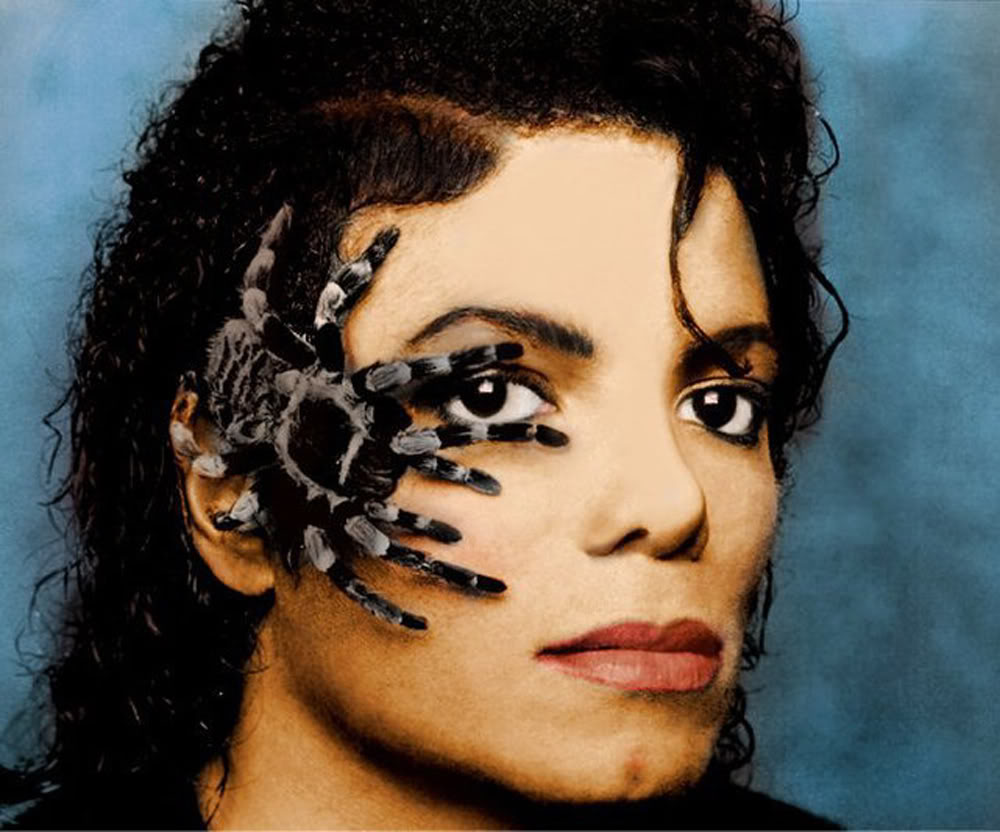 According to a report from The San Francisco Gate, despite the fact Leaving Neverland portrayed Michael Jackson as a very disturbed individual, the iconic performer is still enjoying a massive wave of popularity and support among his resilient fanbase.

The Gate reported that the public backlash stemming from the popularity of Leaving Neverland didn’t do much to diminish the late singer’s fanbase which has lasted for decades. Apparently, the film aired on Britain’s Channel 4 led to radio stations in Canada avoiding his music, and the producers of The Simpson also removed an episode that featured Jackson’s voice.

For the most part, however, Jackson has remained an iconic figure, despite long-lasting allegations that he sexually abused young boys on a number of occasions.

The same thing cannot be said for the legend of Bill Cosby, as well as R. Kelly, who both have endured waves of protests to rescind previously awarded honors as well as movements to remove Kelly’s music from popular streaming platforms.

As the 10th anniversary of Michael’s passing nears, it seems appropriate to focus on Michael’s messages of philanthropy and humanitarian efforts and everyone in the worldwide fan community can #HonorMJ through individual acts of kindness and selflessness. Check out Michael Jackson website for more details.

Michael Jackson’s Thriller is still in the Library Of Congress’ National Recording Registry, moreover, his music is still front and center in commercials and also part of the Cirque Du Soleil show in Nevada’s Las Vegas.

Historical museums in Tennesee and Detroit still have Jackson artifacts on display and classic pieces of King of Pop merchandise is continuing to sell, including memorabilia. Darren Julien, the president of the auction company, Julien’s Auctions, said Jackson artifacts still demand a high price.

In 2009, his white glove sold for nearly half-a-million dollars and a jacket of his was sold for $75,000. Julien said there is one person who compares to the legend of Marilyn Monroe in terms of collectability, and that is the King Of Pop.

Following the popularity of the Surviving R. Kelly docu-series, released on Lifetime, another documentary, Leaving Neverland, premiered at Sundance Film Festival, causing another wave of controversy on account of decades-old sexual assault allegations.

Wade Robson and James Safechuck are two of the most visible accusers of Jackson. Interestingly, Jackson settled a suit from the early 1990s as well, however, some believe there was a non-disclosure agreement abided by and that’s the reason there haven’t been more stories of abuse. 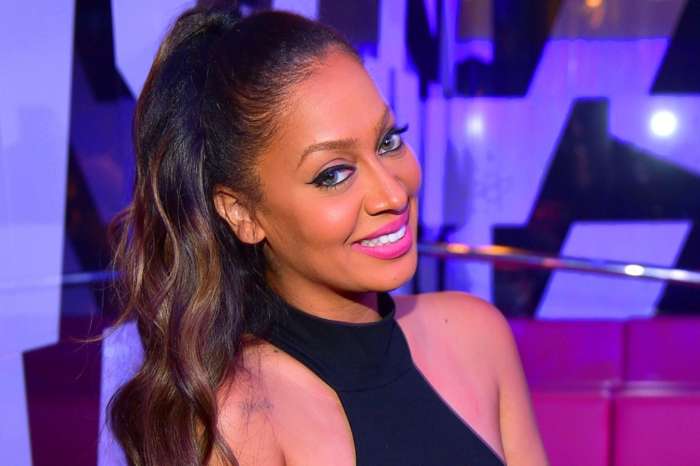 La La Anthony Gushes Over Being Part Of The 'Beverly Hills, 90210' Revival!