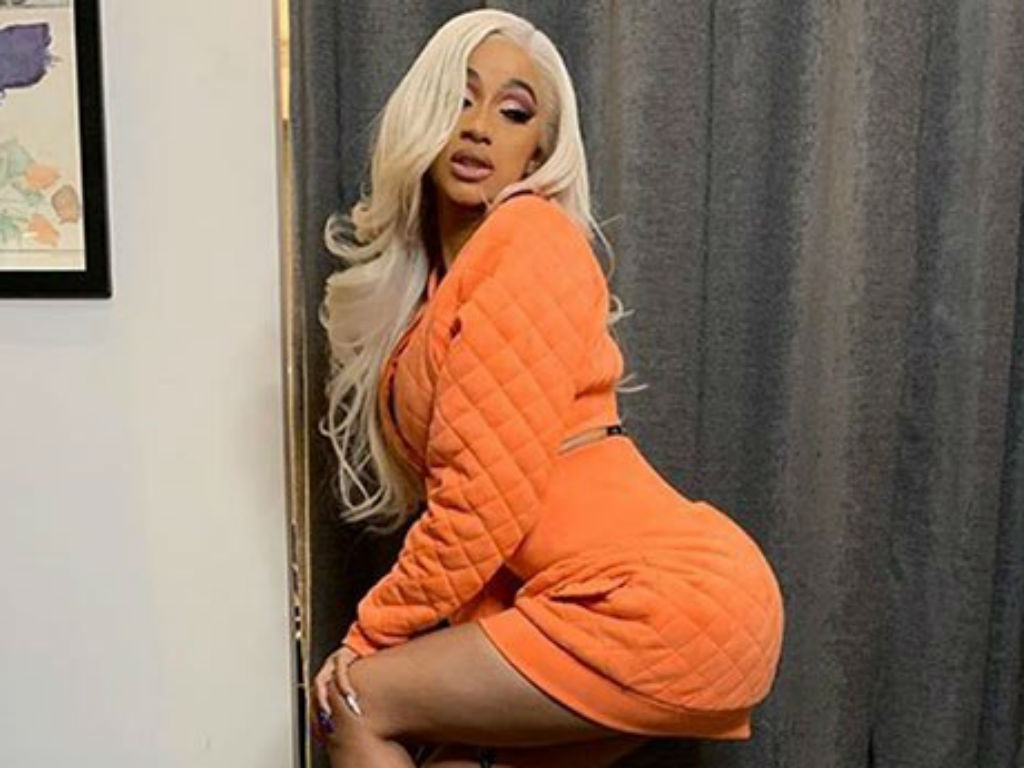 Fans are flooding Twitter with support for Cardi B after the singer posted and deleted a Tweet that said, “I Wish I Was Dead.”

The Hustlers star has spent the weekend dealing with several controversies. Cardi B was forced to defend herself against claims she was a rapist. A video surfaced earlier this year of her admitting she used to rob drunk men during her days as a stripper.

In an Instagram Live on Friday, she set the record straight insisting she never had sex or drugged any of the men she robbed. The singer was visibly upset, as she blasted those who are making inaccurate assumptions about her.

If continuing to deal with the fallout of her past mistakes was not enough, Cardi B is being accused of “blackfishing.” The term is used to describe someone that is using black cultural aesthetic to appear black.

Hold your head up and keep winning Queen 🙌🏾👑👸🏽#WeLoveYouCardi pic.twitter.com/nWEoh4V1pT

Several social media users indicated Cardi B was using her “black look” to benefit from the African-American rap culture. Her dad is Dominican, and her mother is Trinidadian, which means her heritage is Caribbean and that is why users accused her of “blackfishing”

She has had a rough couple of days for sure, but Cardi B fans want her to know they love her. #WeLoveYouCardiB is taking over Twitter as a show of love and solidarity for Offset’s wife.

“Im not part of the bardigang, but wow, Cardi truly doesn’t deserve the hate she gets daily. ppl hating on her for being authentic and talented. stay strong Cardi. The bardigang and the gp love you #WeLoveYouCardi” Tweeted @glitterbyfenty

“Cardi is a young successful female rapper, she literally came from nowhere, she had nothing, she did things in the past she regrets and apologize. Yet people are trying to diminish her hard work and artistry! It’s sick! Respect her! #WeLoveYouCardi,” shared @katysnuggle

Cardi is an incredibly talented woman who deserves the best in the world.
JLo and the JLovers love you Cardi ❤️#WeLoveYouCardi pic.twitter.com/la7iC72m6n

“#WeLoveYouCardi You are one of the most hardworking woman in the industry right now, even while you were pregnant you were spending late nights in the studio, shooting music videos doing everything you possibly can, and no hate can take away your truth and your success,” remarked @spicybardii

“They don’t hate what you’re doing, they hate that it’s you doing it. #WeLoveYouCardi” expressed @thequeenbey__

Cardi B fans are taking over Twitter with their support for the singer after she spent her weekend defending herself to the haters. 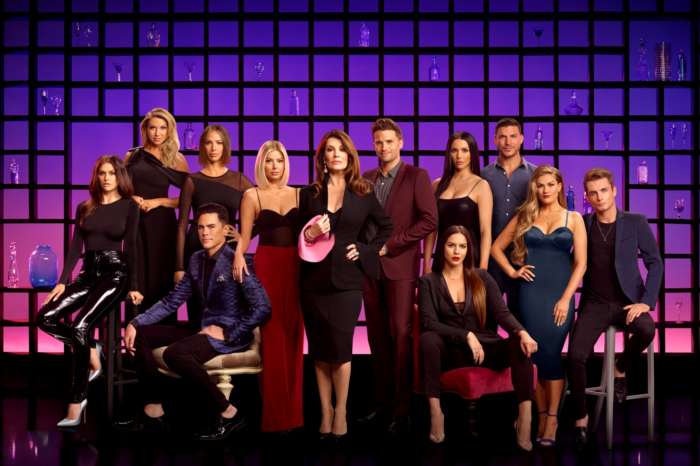