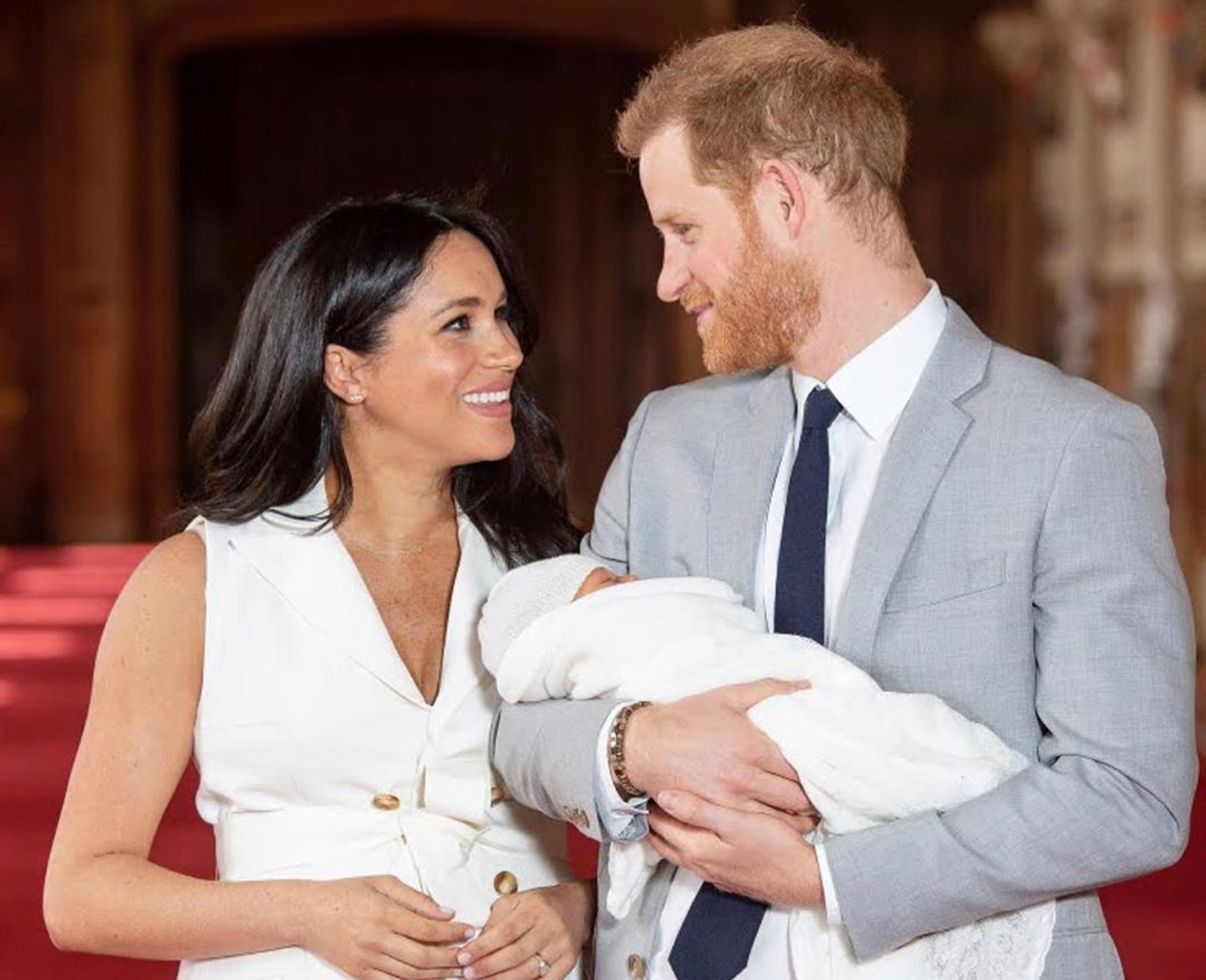 Meghan Markle and Prince Harry have come out with an official announcement for the name of their first baby, although it looks like it has taken some by surprise.

The baby is officially called Archie Harrison, something which immediately sparked various discussions online, with many people trying to figure out if there was any special meaning behind it.

Moreover, it looks like there is. According to reports, the name is shortened from Archibald and means “genuine,” “bold,” and “brave.”

On the other hand, Harrison was chosen to signify the baby’s connection with his father.

The name is specifically structured in a way that means “son of Harry,” the leading theory of some commenters online.

No official title has been picked yet though, and reports indicate that the baby will be referred to as “Master” in this regard.

Perhaps as time goes by, this will change — things tend to be a bit peculiar in the circle of the royal family, and titles can sometimes be a bit subjective depending on how exactly they were handed down.

In any case, there is been a lot of buzz online about the birth of the baby, and many people have expressed their best wishes for the royal family, wishing them a happy time as parents in the future.

Observers are likely about to see the upbringing of the royal baby publicized in no small extent, judging by the behavior Markle has displayed in the past. Many seem to be anticipating that quite strongly too.

One supporter of the new parents wrote: “They look so happy! I can’t believe people tho continue to spread vicious rumors that they used a surrogate rather than MM give birth to her son. You can clearly see her face is puffy, her chest and feet have also swollen up a bit – so obvious she gave birth two days ago! 😔 Regardless, this little news conference was a great way to start my Wednesday! Enjoy all :).”

A second commenter added: “Meghan is a trooper! She got dressed, put on heels, makeup and talked to people? Press conference? She certainly has that fresh face new mom look of exhaustion and joy on her face. Blessings to them both.”

A third follower added: “I just love you three 😍Love Archies name 🇬🇧🇺🇸all the best to you and your family Bless you during this precious time as a new family. 💖”

What are your thoughts on the way the royal family handled the birth? 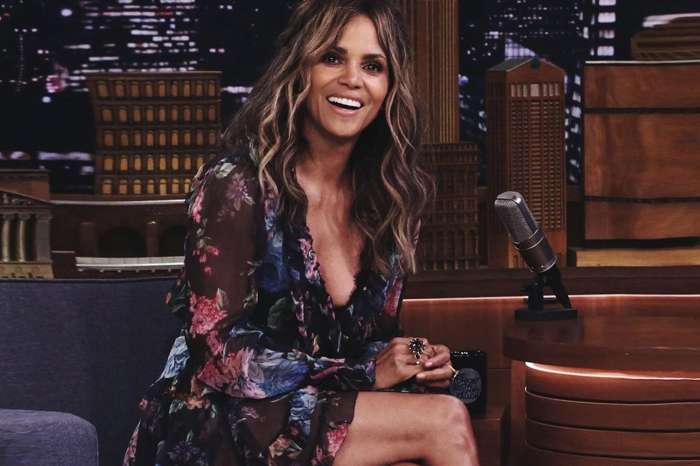