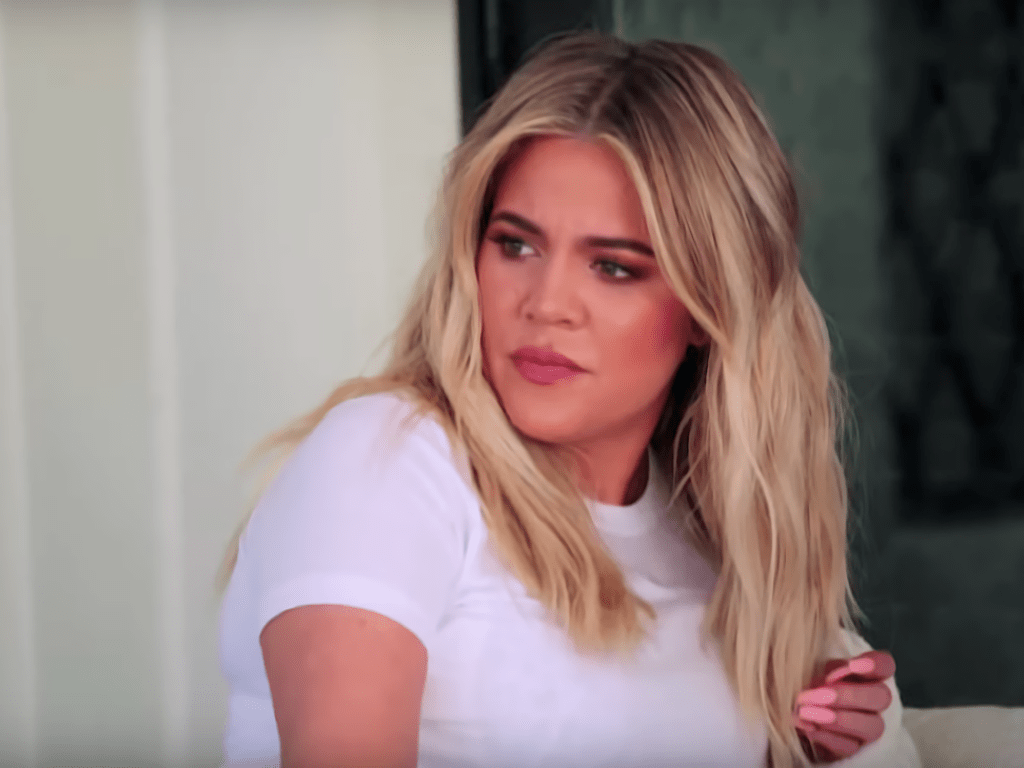 Khloe Kardashian has spoken her truth regarding whether or not Tristan Thompson cheated on his baby mama, Jordan Craig, with her.

Ever since Kardashian and Thompson became a couple almost three years ago, Craig has been adamant she and the pro basketball player were an item at the same time. Their son Prince was born a couple of months after the reality TV star, and Cleveland Cavaliers player’s romance became public.

There is no denying the timing is interesting. Craig recently brought the subject up again after revealing Kardashian and Thompson’s relationship caused her so much stress while pregnant that she had to be put on bed rest.

#KhloeKardashian speaks as Tristan’s ex, Craig, claims their affair started while she was pregnant for him and it made her have pregnancy complications. 🤔 pic.twitter.com/0bl8IQbAH8

Now the Good American founder is sharing her side of the story. Her “truth” is she knew about Craig, but Thompson insisted, as well as showed her proof, he was not in a relationship with his baby mama. Kardashian believed him, and the two started dating.

Twitter immediately exploded with opinions on the Keeping Up With The Kardashians star’s “truth.”

“No good woman entertains a man with a pregnant ex. If she had no clue, that’s different,” Tweeted Kimberely Fuqua

“How do you know when a Kardashian is lying??? Their inflated lips are moving. We all knew she got with him when he was still with Jordan @khloekardashian is completely selfish,” shared SMH Cmon.

“Wait? @khloekardashian is that really going to be your excuse? If any man started dating me while his ex was pregnant I DONT CARE WHAT LAWYER CALLS ME.If a man can’t make it work with his soon to be mother of his FIRST child that should have told you the TRUTH,” expressed Jodylove.

Not a single soul:

Not even True or False Thompson:

“No matter what Tristan swore, the woman was still pregnant! He showed lack of Integrity to leave her and start another relationship before “his ex” even gave birth!? And you #KhloeKardashian showed lack of judgment to date him?” Tweeted Ebony Wilkins

Khloe Kardashian may have thought explaining her side of the Tristan Thompson and Jordan Craig relationship drama would stop people from thinking she was guilty of cheating with a taken man. It did not.

Social media now more than ever, is bashing the Revenge Body star for getting involved with Thompson. Fans think she should have known better, especially after what went down in her marriage to Lamar Odom. What do you think? 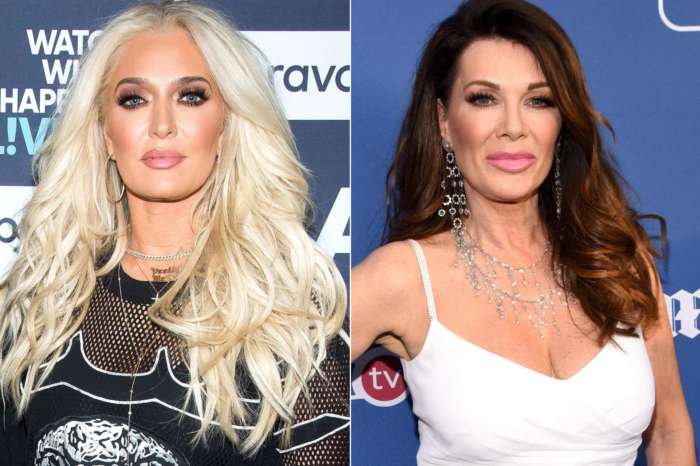 Erika Jayne - Will She Ever Forgive Lisa Vanderpump For Her Transphobic Joke?