Fans Feel Bad For Hailey Baldwin And Justin Beiber’s Relationship — They Think She Has To Play A Motherly Role! 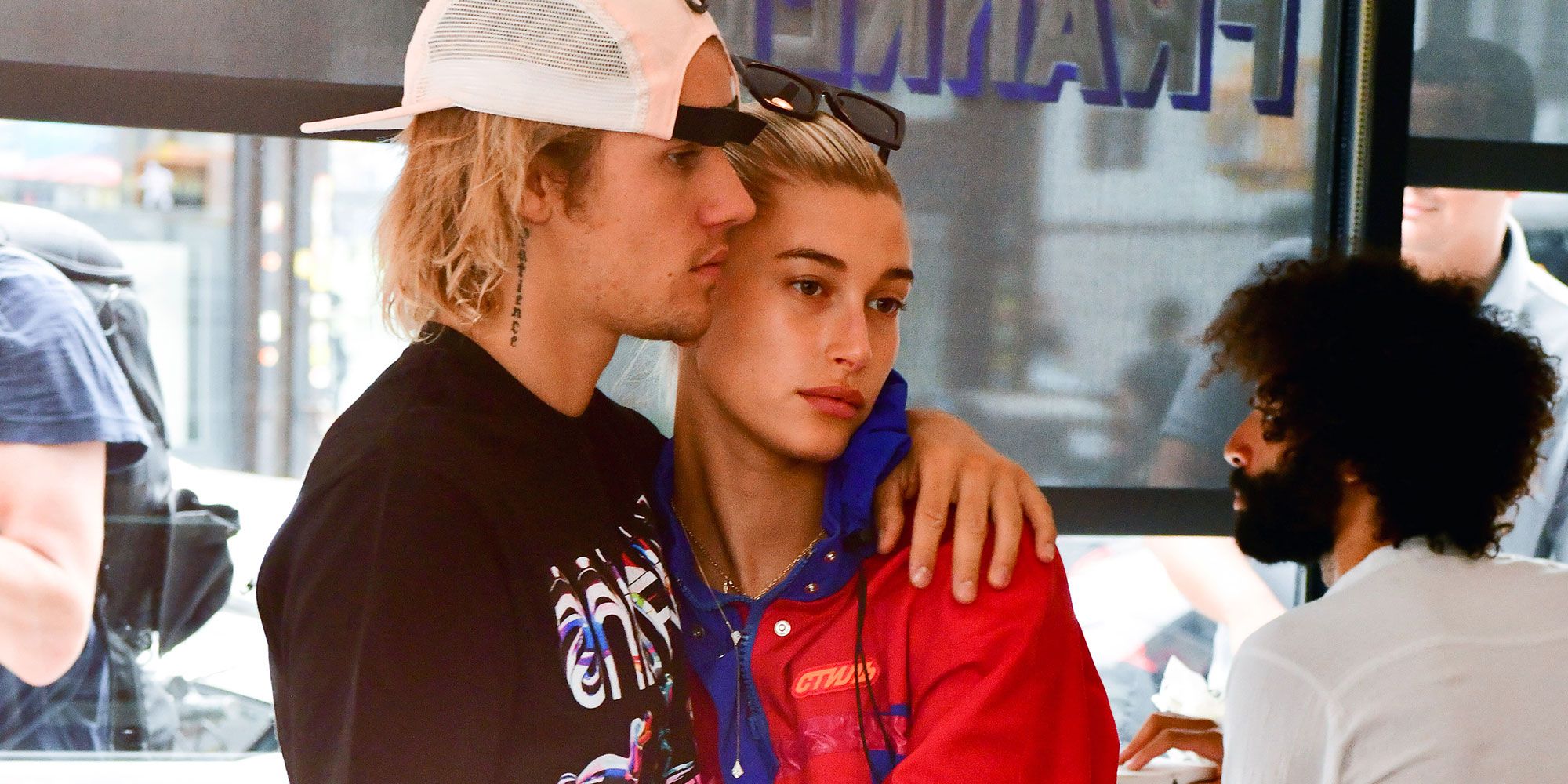 Justin Bieber is back in the music scene after taking a break from the industry to get clean, reconnect with his faith, and marry Hailey Baldwin. After watching an installment of his Youtube documentary called Seasons, fans feel bad for the couple’s relationship.

The fourth part of the documentary shows Justin and Hailey’s love story. The singer talks about what life is like now that he’s married while the model opens up about how it is being Mrs. Bieber.

During the program, viewers heard the way that Hailey talks about her husband and many feel that she has to play a motherly role.

Viewers took to the comment section to voice their opinion.

One wrote: ‘The whole video about his relationship is painful to watch, her life is all about him, making him happy, making him stable, making him sober, making him loyal, her forgiving him all the time, omg that poor girl doesn’t have a life, it’s all about him and his needs. He kept saying how she’s forgiving, and that she forgives him all the time, and i’m like? what does he keep doing that needs to bed forgiven ALL THE TIME? i think they love each other but she doesn’t seem to get anything back, just constant work. it’s like she’s his babysitter Poor Hailey.’

This comment racked up over 3k likes and it reads: ‘I feel like she genuinely loves him, and he loves her too, but not in the same way. He loves for the stability and care she provides, and she loves him for him.’

Another comment analyzed the difference between his relationship with Selena and his marriage to Hailey.

‘I think it’s obvious they have a deep love for each other. You can see it in the way that they look at each other. However, I think the main difference between Hailey and Selena is that Hailey doesn’t have much of a career outside of her relationship with Justin. Of course she is a model and daughter of Steven Baldwin, but Selena was at one point the most followed person on the biggest social platform on the planet, Instagram. Selena had her own career, her own fan base, and her own legacy to cultivate. The reason he admires Hailey so much is that she has all the time in the world to care for ohim, to coddle him, and to ensure that she is there through thick and thin. Mind you, this is an amazing quality in any partner. However, when you are building a multi-millionaire brand, you don’t have the bandwidth to make sure that the person who has done you wrong for so many years is okay at the end of the day, without reciprocation at least some of the time. I think that Hailey will grow old of looking after Justin’s every move as it’s showcased in the fact that she knows what time he should take his meds before he even does.’

Do you think Hailey and Justin belong together? 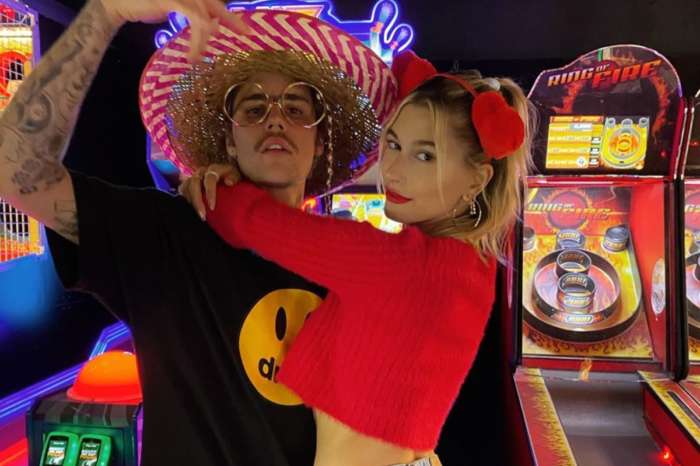 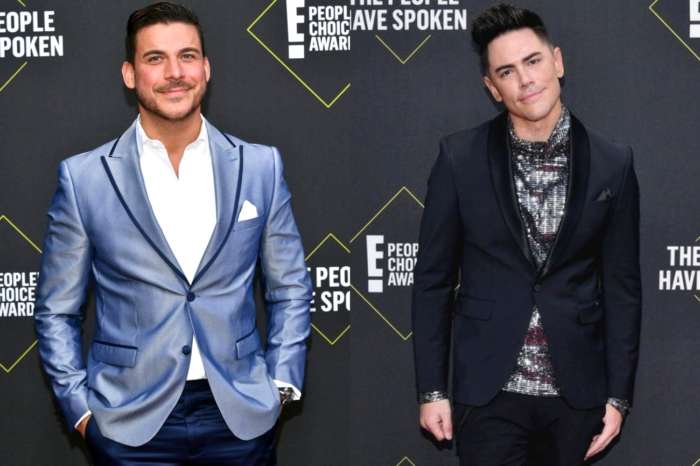