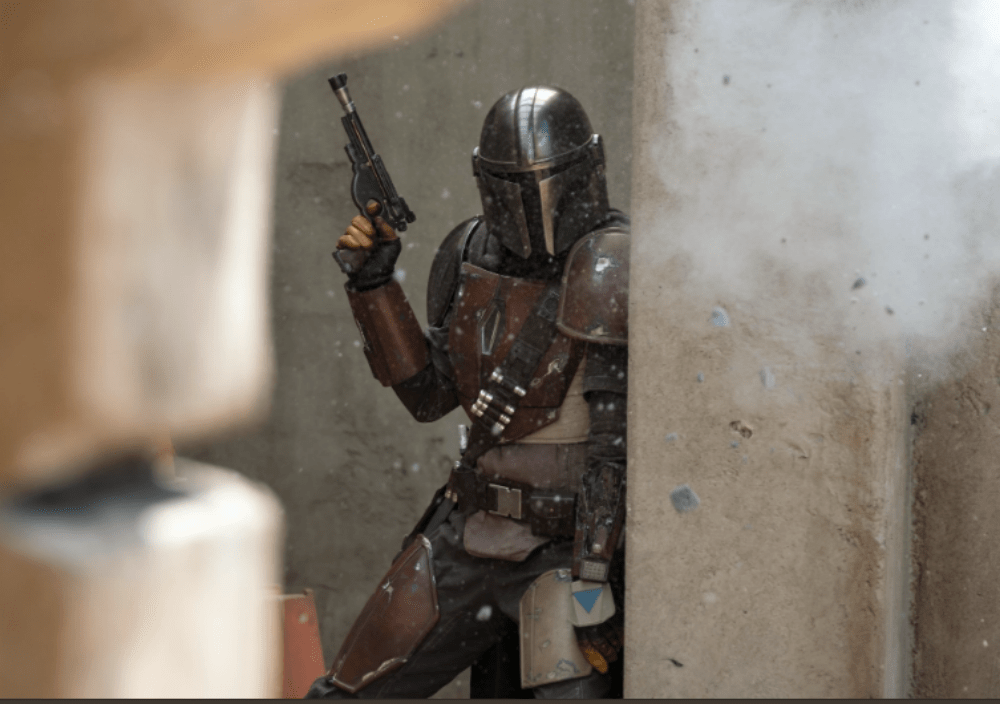 The Mandalorian is an original, upcoming Star Wars series that will debut on Disney Plus. Announced during Chicago’s “Star Wars Celebration,” Lucasfilm President Kathleen Kennedy, creator Jon Favreau, and director Dave Filoni discussed the origins of the series and explained a bit about the process behind the upcoming show.

The series takes place after the fall of the empire and the revolution’s success and then shows what would happen in a post-Return of the Jedi world.

Jon Favreau spoke of the setting and stated, “You have only the strong surviving, you have chaos taking over in the galaxy.”

Dave Filoni added, “Yes, good chaos.” Though the Star Wars Celebration panel discussed that the series will include storylines from the entire Star Wars Universe, many fans were disappointed that they did not see the official trailer.

You may watch the entire panel for The Mandalorian as it streamed live at Star Wars Celebration on April 14, 2019.

The panel starts at the 16:00 mark. You may also see the first photos from the series below.

Check out these brand-new photos for #TheMandalorian, as debuted in today’s panel at #StarWarsCelebration! #DisneyPlus pic.twitter.com/aRMG6JtorC

Actor Pedro Pascal plays The Mandalorian and he spoke about the role during the panel. The actor described the character as having a lot of Clint Eastwood in him. Pedro Pascal stated the following.

“The Mandalorian is a mysterious, lone gunfighter in the outer reaches of the galaxy. I would say-some might say he has questionable moral character, in line with some of our best Westerns, and some good samurai…all the good stuff. And he’s a badass.

The first photos of the series when viral as Star Wars has one of the largest fan bases on the planet. While fans are definitely excited for the show to debut in November, there were many fans leaving negative comments that the official trailer wasn’t released.

The sizzle reel was only available to those at the panel. Here is a video as recorded by someone who was at Star Wars Celebration.

What do you think? Are you going to watch The Mandalorian? 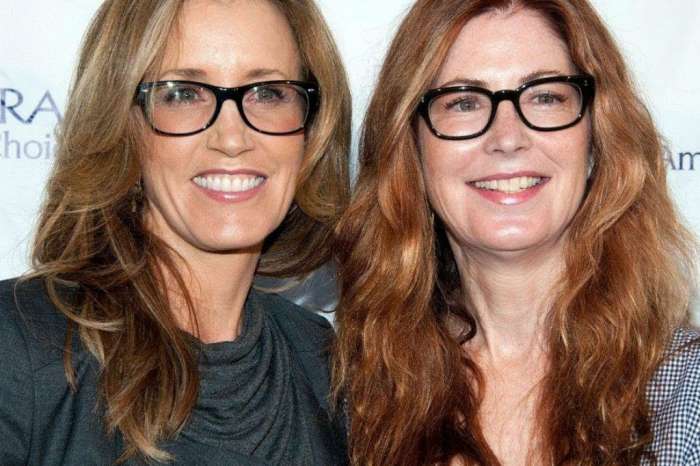