Fans Can’t Get Enough Of The ‘Dawson’s Creek’ Reunion, Could It Be The Next 90s Reboot?

Between Fuller House, Will & Grace and Roseanne, ‘90s era sitcoms are enjoying a revival of sorts, and it sounds like we might be adding one more show to that list. Rumors are swirling that a few Dawson’s Creek alums are talking about a reboot following a recent cast reunion. Will Dawson’s Creek return to television in 2018?

According to Variety, the creator of Dawson’s Creek, Kevin Williamson, would love to see the show return in the near future. The only catch is that Williamson doesn’t want to be a part of the reboot.

During the cast reunion, Williamson revealed that he has nothing more to bring to the table when it comes to Dawson’s Creek and that he wouldn’t be involved in a potential reboot. The reunion featured most of the original cast, including James Van Der Beek, Katie Holmes, Joshua Jackson, Michelle Williams, Meredith Monroe, Kerr Smith, Busy Philipps and Mary Beth Peil.

? I don't wanna wait for our lives to be over ? Cheers to 20 years of #DawsonsCreek! ? Click the link in our bio for more details from our reunion. #CreekWeek ?: @marchomstudio for EW

A post shared by Entertainment Weekly (@entertainmentweekly) on Apr 1, 2018 at 11:00am PDT

While it is disappointing to hear that Williamson doesn’t want to be involved in a Dawson’s Creek reboot, other members of the cast also expressed doubts about returning to the show. As far as Holmes is concerned, she explained how the show worked in the ‘90s because it was before social media and the internet. If they did move forward with a reboot, the actress isn’t sure it would work with modern technology.

“What I love about the show is that it existed at a time, pre-social media, pre-internet, and it was nostalgic when we were shooting it,” Holmes shared. “And I like that we ended it, and we were all five years older. It does feel like it’s completed.”

That said, a Dawson’s Creek reboot would be a major hit with fans and would join a growing list of ‘90s sitcoms that have enjoyed successful reboots in recent years. This includes Roseanne, Fuller House, Murphy Brown, Will & Grace, Twin Peaks, and, though it premiered in 2000, Gilmore Girls.

Even if we don’t get the Dawson’s Creek reunion we’ve all been waiting for, at least we got to see the cast reunite to celebrate the show’s 20th anniversary.

You no longer have to wait, #DawsonsCreek fans! ?For the first time since the 2003 finale, the cast of one of the most iconic, beloved, and meme-worthy teen dramas ever has reunited. We brought @vanderjames, @katieholmes212, @vancityjax, Michelle Williams, @busyphilipps, Kerr Smith, @meremonroe and Mary Beth Peil together for a special reunion to discuss the iconic show, its reboot chances, and more. Click the link in our bio to watch the full reunion special on @PeopleTV now.

A post shared by Entertainment Weekly (@entertainmentweekly) on Mar 28, 2018 at 9:44am PDT

The Dawson’s Creek cast appeared on the cover of the newest edition of Entertainment Weekly and took some time to reminisce about the hit teen drama. Although it has been twenty years since the end of the show, Homes revealed that they all stay in contact from time to time and have fond memories of working together.

Dawson’s Creek premiered its first season in 1998 and ran until 2003. The show explored teen drama like nothing before and quickly became one of The WB’s most popular series.

It also helped launch several successful careers in Hollywood and created a fanbase that remains loyal even to this day. Here’s to hoping Williamson changes his mind about the reboot.

Fans can watch the entire run of Dawson’s Creek on Hulu. 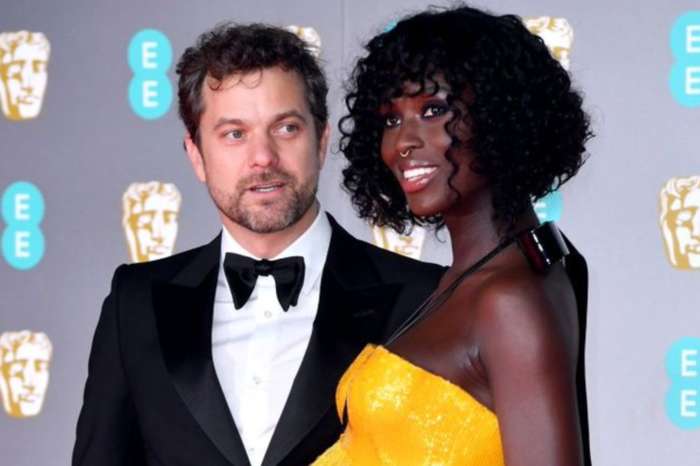 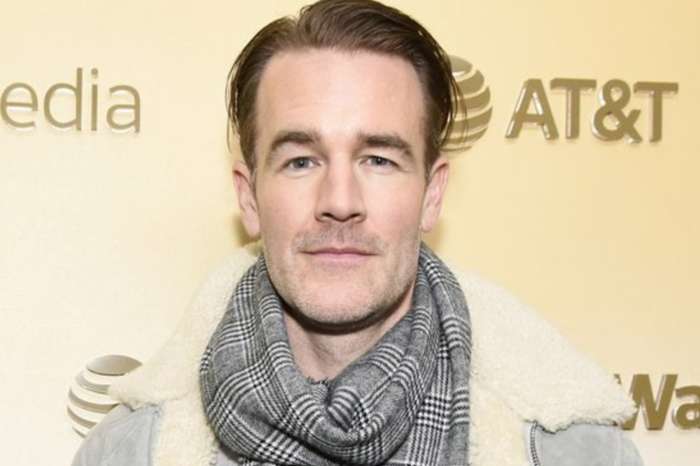 The Feud Is Far From Over! - Sean Hannity Says He'll Fight With Jimmy Kimmel Until He Apologizes