Hot New Hip Hop reported this week that the theory has existed for ages that Jay-Z intentionally drops new music around the same time as Nas as a way of bringing him down. Jay-Z is featured on the new Pharrell song, “Entrepreneur,” which just came out on Friday.

According to the outlet, social media users believe Jay-Z finds the time when Nas is coming out with new music, that way he can drop new tracks as well.

As for what Nas thinks of the theory, the rapper said on The Breakfast Club that it was probably just a coincidence. When speaking with DJ Envy and the other hosts of the show, DJ Envy listed an entire catalog of work that had been released at the same time as him.

The rapper claimed it was “one h*ll of a coincidence.” During the same conversation, Nas also touched on the time he and The Notorious BIG, aka, Christopher Wallace, were supposed to work on a project together.

Reportedly, Nas and Wallace were getting ready to work on a song before he died, but they wound up smoking strong weed, and it was too much for Nas who found himself out of energy for the remainder of the day.

As most know, Nas and The Notorious BIG came up around the same time in the music industry, however, Wallace was tragically shot and killed in a drive-by in the late 1990s. While his death was tragic, it made him perhaps one of the most legendary figures in the scene.

Similarly, Tupac Shakur was shot and killed in a drive-by as well. As for Nas, he dropped Illmatic in 1994 and it was universally acclaimed at the time and has since gone on to become one of the most respected rap albums ever made.

Moreover, Illmatic has been credited as contributing to the revival of the East Coast rap scene, featuring artists like Nas, The Wu-Tang Clan, and The Notorious BIG. 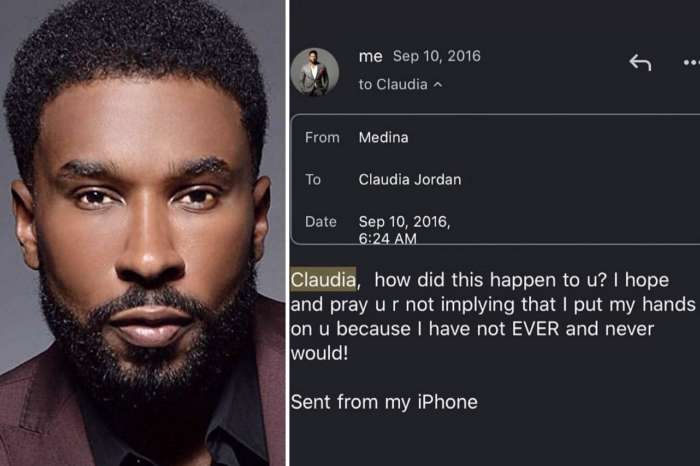