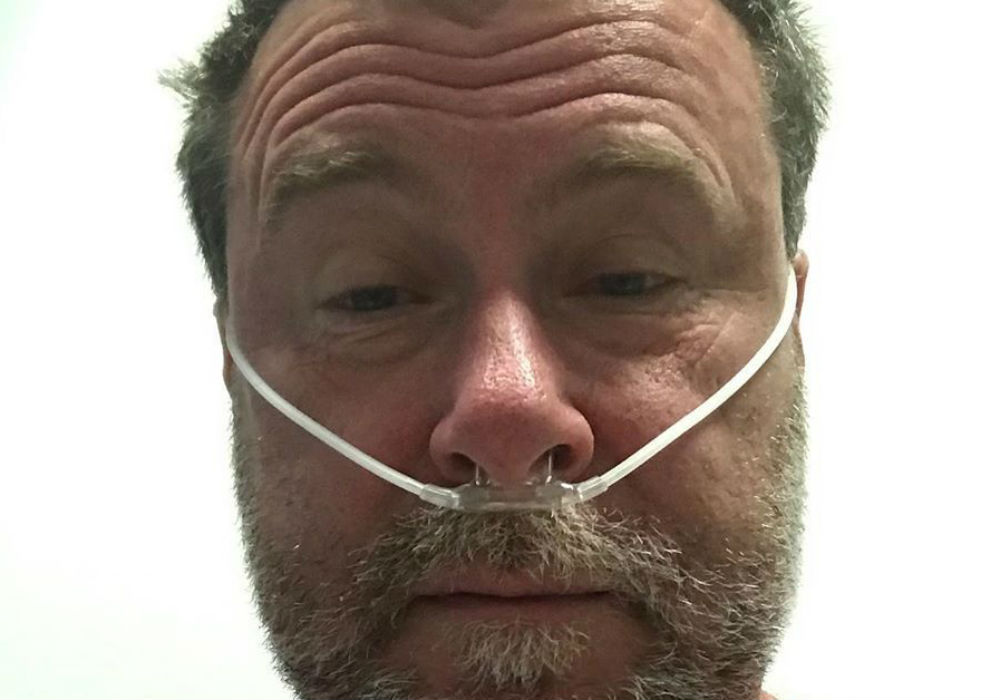 Tori Spelling and Dean McDermott are facing numerous lawsuits over unpaid debts, and they were supposed to be in court this week to respond to a suit filed by the City National Bank of Los Angeles. But McDermott is in the hospital for pneumonia and possible meningitis, and he and Spelling asked the court to postpone the hearing. Could McDermott be faking sick to avoid the lawsuit?

According to The Hollywood Gossip, the City National Bank of Los Angeles is one of many creditors who claim Spelling and McDermott owe them a lot of money. They say that the couple has not made a payment on their $400,000 loan in 18 months, and the interest is piling up.

I’m so BUMMED!!! I’ve been laid out for 2 days because I threw my back out. Now I got hit with a fever of 102. I feel like a big pile o 💩!!! How’d I throw my back out you ask?? Bending over to pick up a towel to DRY MY FACE!!! Epic fail!! How’d I get the 102 fever?? Courtesy of Finn McDermott. Needless to say it ruined the family’s plans to fly to Vancouver today to see @torispelling & @stylishslimebystella I tell ya, I’m going to be one ornery elderly person. I get really pissed off when I can’t do things and move the way I want. And I’m already ornery as it is!! What’s the lamest way you’ve injured yourself?? Please share. I need a laugh. #sick #backsout #injury #fever #grumpy #crustyoldman #ornery #blah #ivethrownmybackoutandicantgetup

The case was on the docket at Los Angeles County Court for Monday, July 1st, and both Tori and Dean were supposed to testify in two separate hearings. However, the court postponed everything due to Dean’s sudden illness.

“Lawyers on both sides agreed to push the hearing to September,” says an insider.

Over the weekend, Dean posted a hospital selfie on Instagram and told his followers that he had been admitted to hospital. He wrote in the caption that he has never “been so sick” in his life, but he was able to promote his podcast.

Because he appeared to be well enough to post on social media and plug his Daddy Issues Show but was too sick to avoid court, some fans speculated that Dean was faking it.

Of course, even if he was that’s not going to make the lawsuit go away, and he and Tori will eventually have to face their creditors. City National Bank says that Tori and Dean have an unpaid principal balance of $185,714.05 plus $2,407.92 in interest and $681.41 in late charges.

Dean McDermott won't stand for your criticisms about his and Tori Spelling's kids. https://t.co/myWdm0jwQL pic.twitter.com/ttrVFzOGmj

The bank is also requesting that the couple pay back $17,149.09, which is an amount Tori withdrew in September 2016. The court already awarded City National Bank a judgment of $202,066 against Tori and Dean in May 2017 after their failure to pay. Since then, the debt has accrued more than $77,000 in interest because of their lack of payment.

Now, the bank is ready to garnish their wages and seize their assets. However, they will have to wait a little bit longer for Tori Spelling and Dean McDermott to show up in court. 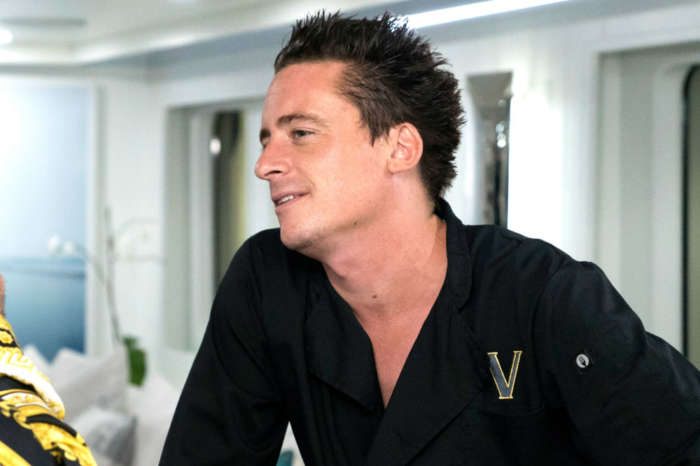