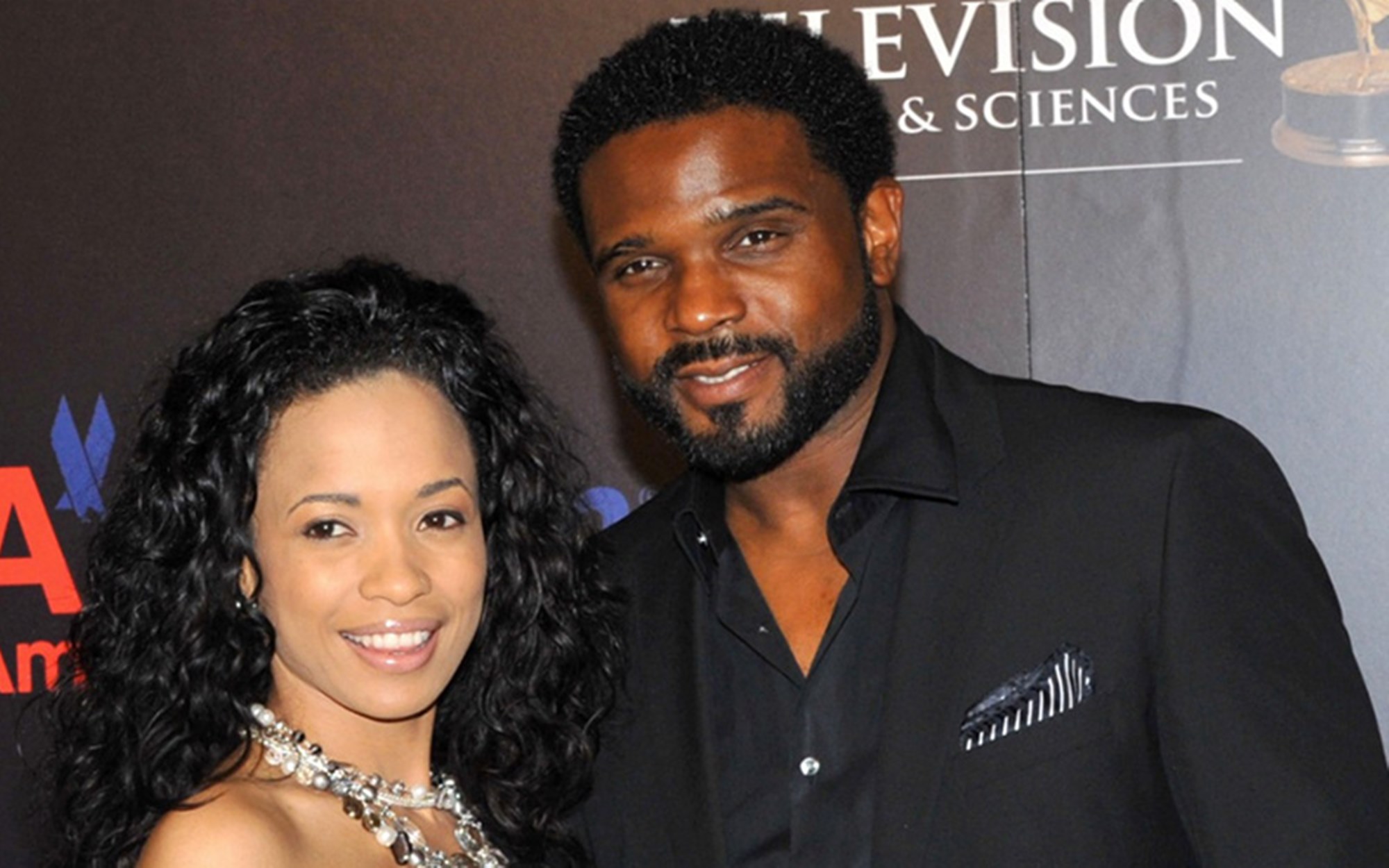 A few years ago, Darius McCrary was simply known as the loveable character, Eddie Winslow, on the hit 1990’s TV series, Family Matters.

He later landed in the headlines multiple times, for dating Karrine Steffans, who called herself “Supahead” for the obvious reasons and wrote books about sleeping with some of the most famous men in the en industry.

Darius and Karrine had a rocky romance that ended after she accused him o violent physical abuse. She later recanted the claims.

Darius recently did an interview and said Bobby Brown warned him about his ex and added: “In Hollywood, celebrities should date celebrities period. At the time, I wasn’t aware that beautiful women are like exotic cars. They take a lot of maintenance. You take a Rolls Royce, the brake job is ten thousand dollars alone. You can’t just run a Rolls Royce if you’re not expecting to pay for that brake job. It was a very expensive and tumultuous situation, and it’s pretty much the reason why I don’t drive a Rolls Royce.”

Darius went on to talk about a George Clinton concert he attended with Karrine: “Everyone was so shocked when I walked into the room with her. Whoa. She was lookin’ hot. She’s a gorgeous woman. She’s beautiful. I mean, she’s fantastic in so many ways. What attracted me to Karrine wasn’t her body; it was her mind. So you put that kind of mind into that kind of body, and it’s dangerous. We fell in love, man, we were headed 95 going south on the interstate. It was amazing.”

R&B singer Bobby Brown tried to tell him he was getting himself in trouble, but he failed to listen.

He confessed: “Bobby tried to warn me. We were laughing about this situation with some of the guys. I did say to him, ‘I was doing the same thing you were doin’ with her!’ It’s so funny, sometimes you look at the situation, and it doesn’t work out well for others, and you think that you may be able to navigate through it. But I think that some people are better alone.”

A few years ago, Karrine dropped this bombshell: “Over 15 years ago, I had Beyonce’s husband, and I Am Becky With the Good Hair (And I Am Also Beyonce).”

She wrote: “Chauffeured away from the set, down the winding road, and closer to the shoreline, Jay and I feasted on our attraction to one another — rapidly and quickly. After just a few minutes, I lifted my head from his lap, wiped my lips, and knew we’d made a mistake.” 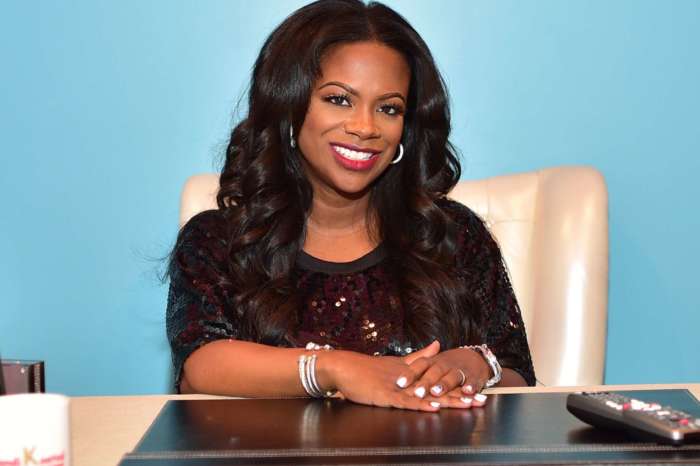 Kandi Burruss Is Praying For The US Troops And Their Families: 'They're Risking It All For Us'