Faith Evans Will Perform At Funeral For Kim Porter

Following Kim Porter’s death last week, funeral plans for the actress/model have begun. Kim suddenly died at the age of 47-years-old approximately seven days ago. She is mostly known for being the mother of three of P. Diddy’s children.

According to a report from TMZ, the funeral will be in her hometown of Columbus, Georgia, and it will include a horse-drawn carriage carrying Porter’s casket, and her friend, Faith Evans, will sing a song before her friends and family.

Evans has been a part of Diddy’s Bad Boy empire since the beginning and was famously married to the Notorious BIG when he was shot and killed in a drive-by in 1997. Biggie Smalls’ sudden death has been the source of much discussion and speculation. His death occurred nearly one year after Tupac Shakur died in a shooting as well in 1996.

Around that time, Evans was heavily involved in the now-infamous West Coast-East Coast hip-hop rivalry that dominated rap music news in the mid-1990s. Not only is she known for her long history in the rap community, but also for her high singing voice. Faith can sing all the way up to a C#6.

Since first getting her start in the early 1990s, she has been a member of Diddy’s inner circle and even went with him in 2016 while on his Bad Boy reunion Tour.

#Diddy shared a heartfelt tribute to model, actress, and the mother of his children, #KimPorter, who passed away on Thursday. He wrote: “For the last three days I’ve been trying to wake up out of this nightmare. But I haven’t. I don’t know what I’m going to do without you baby. I miss you so much. Today I’m going to pay tribute to you, I’m going to try and find the words to explain our unexplainable relationship. We were more than best friends, we were more than soulmates. WE WERE SOME OTHER SHIT!! And I miss you so much. Super Black Love ?” We extend our condolences to Sean and his family ?

Ever since news of her passing became public, P. Diddy has taken to Instagram and social media to share his grief, posting pictures of Porter and footage from an Essence photo shoot when she was pregnant.

As it was previously reported, Ported died on the 15th of November after a long fight with pneumonia. Her cause of death hasn’t been officially released yet at this time. 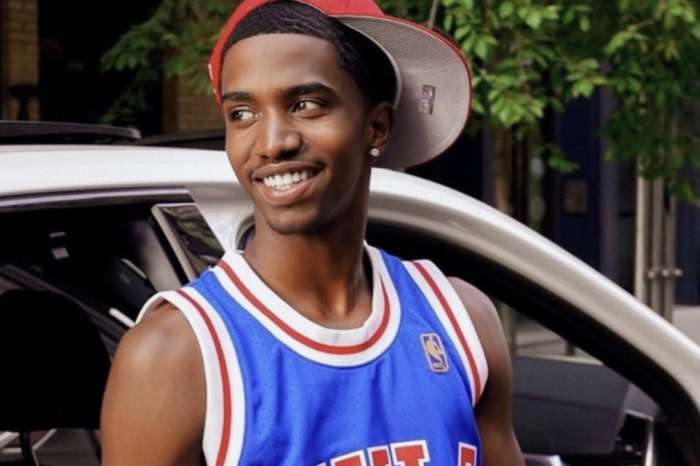 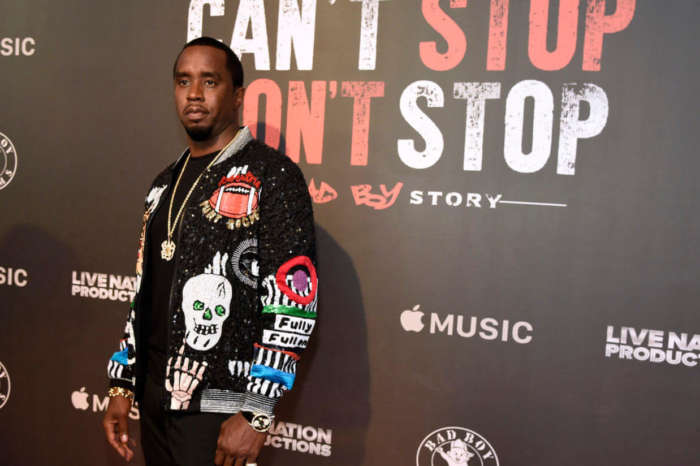 Diddy Asks His Fans To Watch This Video: ‘Truth To Power’