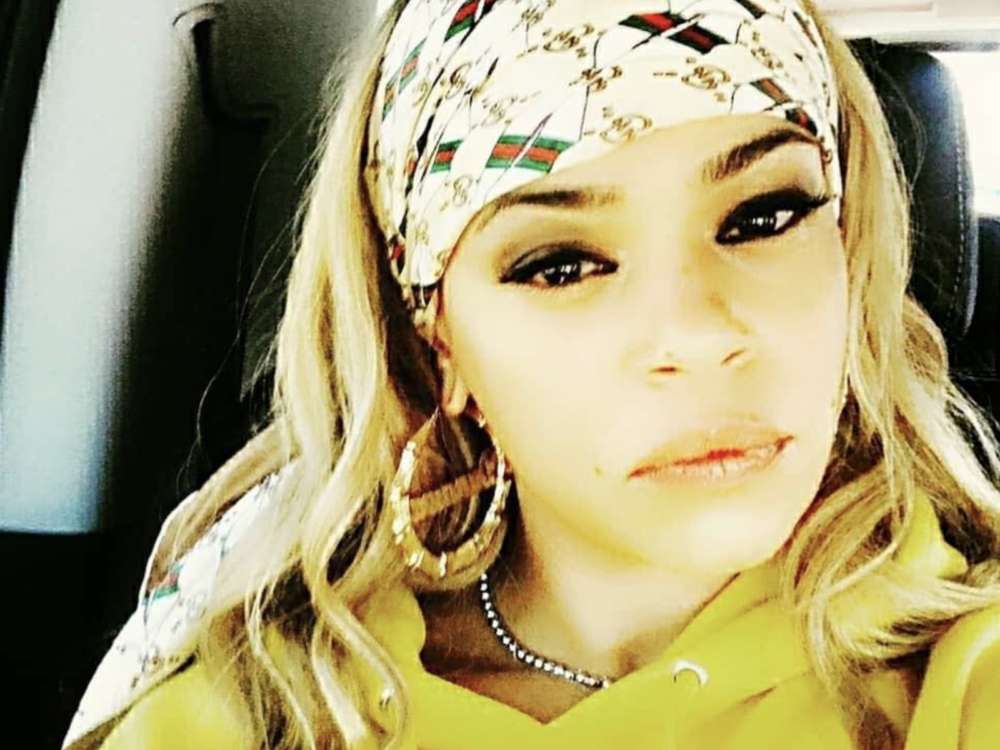 Fans of Faith Evans know that she was recently charged with domestic abuse due to an altercation with her husband, Stevie J, earlier this year. TMZ reported today, however, that Faith was let go on all charges due to Stevie J’s refusal to stand up to her in a court of law.

The LA County District Attorney’s Office said to reporters from TMZ that they were not going to pursue the charges any further because her husband, Stevie J, refused to testify. As it was previously reported, Faith was apprehended by the authorities this past month after she and Stevie J got into a confrontation.

Sources who spoke with TMZ said it was Stevie who called the police to their home near the ending of the night, but he just wanted her removed from their house, rather than arrested or charged with a crime.

Police sources said to TMZ that the authorities had no choice but to arrest her due to the scratches and marks they saw on Stevie’s face. Fans of the couple know that their marriage has been plagued by rumors of difficulties for years.

Including last year when speculation kicked off, suggesting that the couple were about to break up. They were at the Essence Festival in New Orleans and TMZ’s cameraman noted there was something going on between them, or at least he thought so.

#FaithEvans is off the hook in her felony domestic violence case . According to #TMZ she won't be prosecuted for allegedly attacking #StevieJ. The #LosAngelesCounty DA’s Office reports they are declining to prosecute the singer because the alleged victim, her husband, declined to testify against her.

Despite all of this, the couple is still together. Stevie recently said to The Shade Room that he’s not breaking up with her, and they’re still bound together.

Faith Evans has been active in the hip-hop community for many years. She first came to prominence in the 1990s as the first female artist signed to Sean “Diddy” Comb’s record label, Bad Boy Entertainment.

Later, she married Christopher Wallace, also known as Notorious BIG, and she was widowed when the notorious rapper was shot and killed in a drive-by.

The death of Notorious BIG has gone down in hip-hop history as one of its most tragic moments. 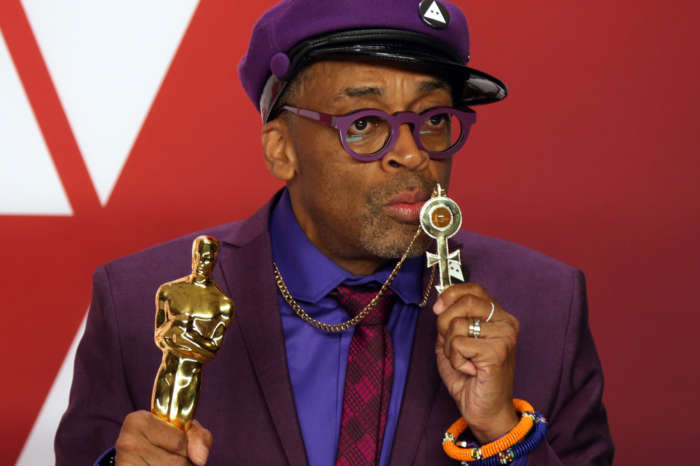