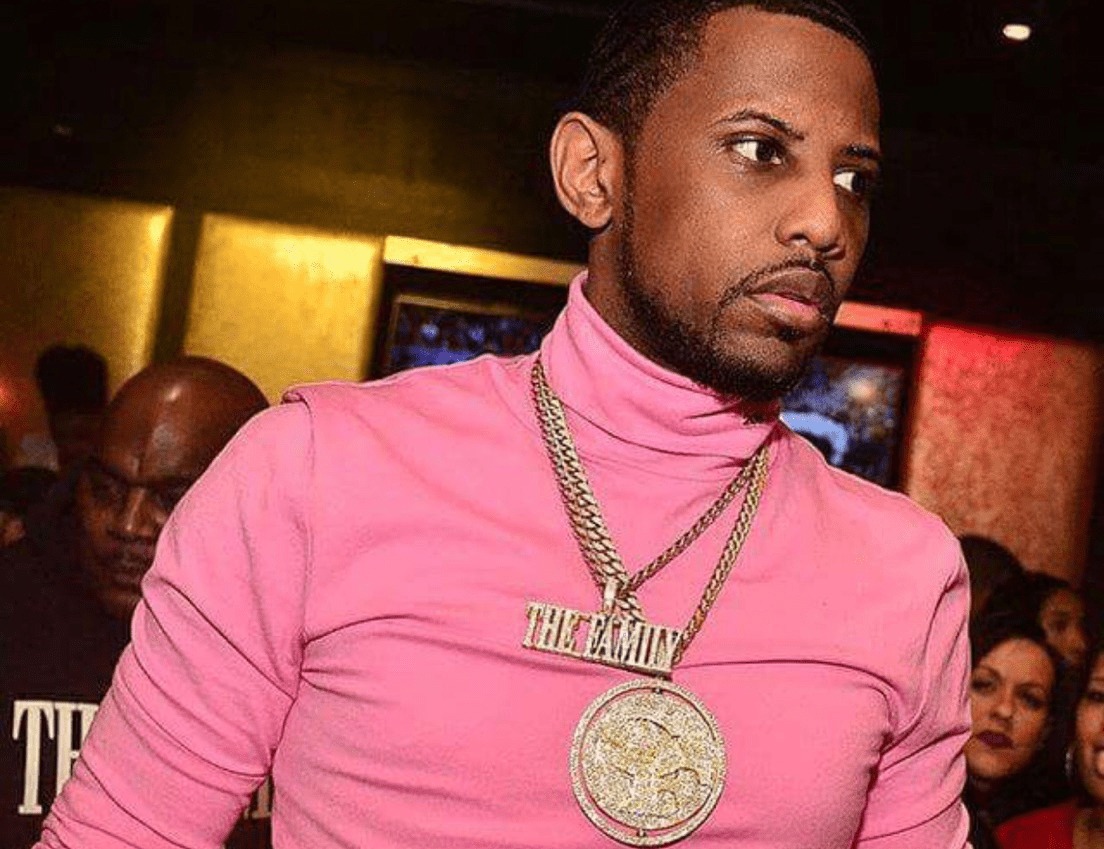 Fabolous tweeted a question about relationships that had fans talking. As you will see below, he’s asking people how often it’s reasonable to fight with your better half.

While some people said that he was just joking, others took him really seriously and offered their opinion in the comments.

#Roommates, can y’all help #Fabolous out with this one? 👀👀

Someone said: ‘Y’all know this was a joke tweet right. Oh ok. Carry on with y’all lives. I’ll do the same. This why u can’t tweet anymore 😂 & For 12,000 people to even comment like it’s serious is even more of a joke. But can’t lie Shade Room knows how to get y’all going. Everything is Love on this side. God Bless y’all.’

A commenter posted: ‘Toxic relationships are unhealthy. If you find yourself arguing with someone more than you guys get along, it’s time to sever that relationship. This isn’t just romantic relationships either. Friends, family, coworkers. Especially women, don’t let toxic men drain your feminine energy. Follow @simplysheneka 🌸 for the modern, feminine woman.’

A person wrote: ‘Confused about why so many people think it’s healthy to argue this much if at all smh No need to argue when you’re communicating correctly. 😒’

Someone else wrote: ‘If you argue daily, throw the whole relationship away. Arguments shouldn’t happen often.’

Another follower said, ‘I think having disagreements are normal, you are both individuals & may not always see eye to eye. Arguing is a little more intense lol shouldn’t be every day. Could be once a week tho 😂😂😂💀’

How would you answer Fabolous? 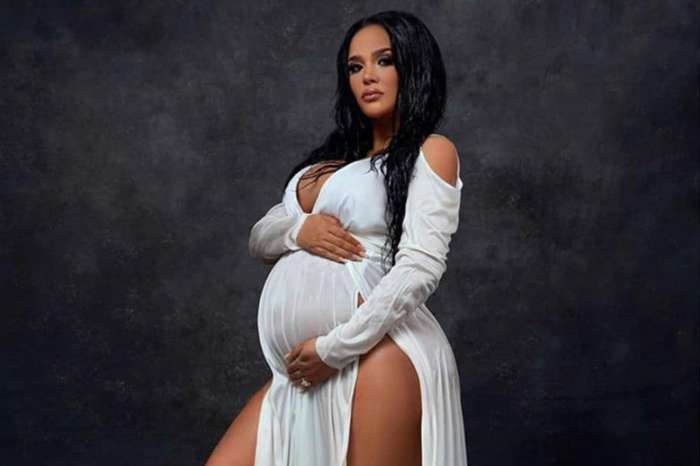 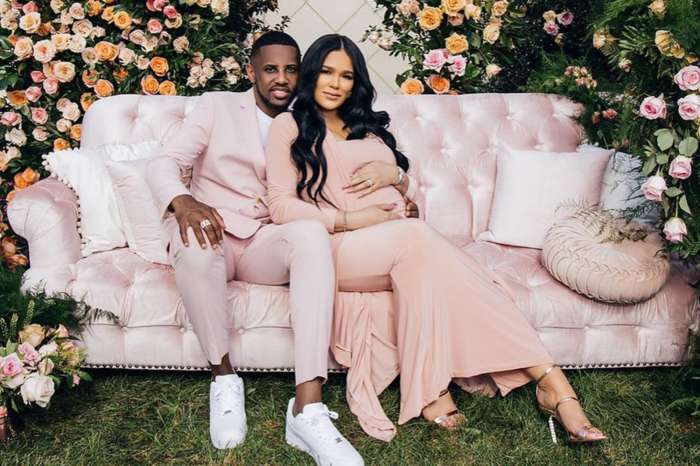 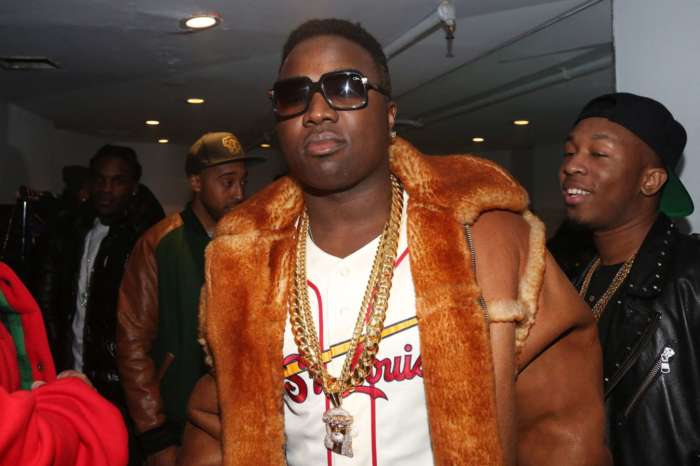 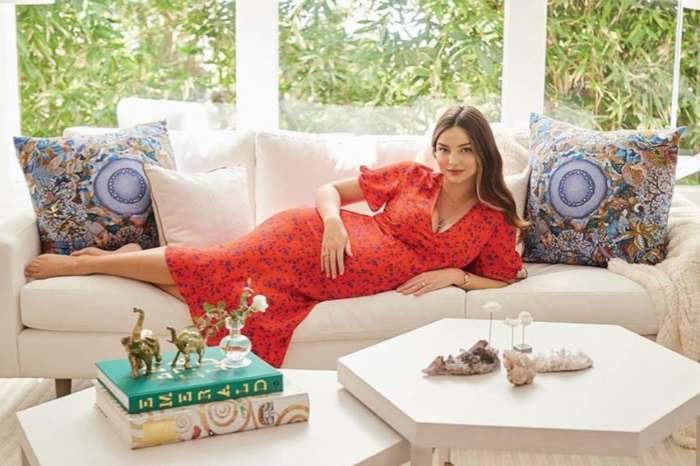