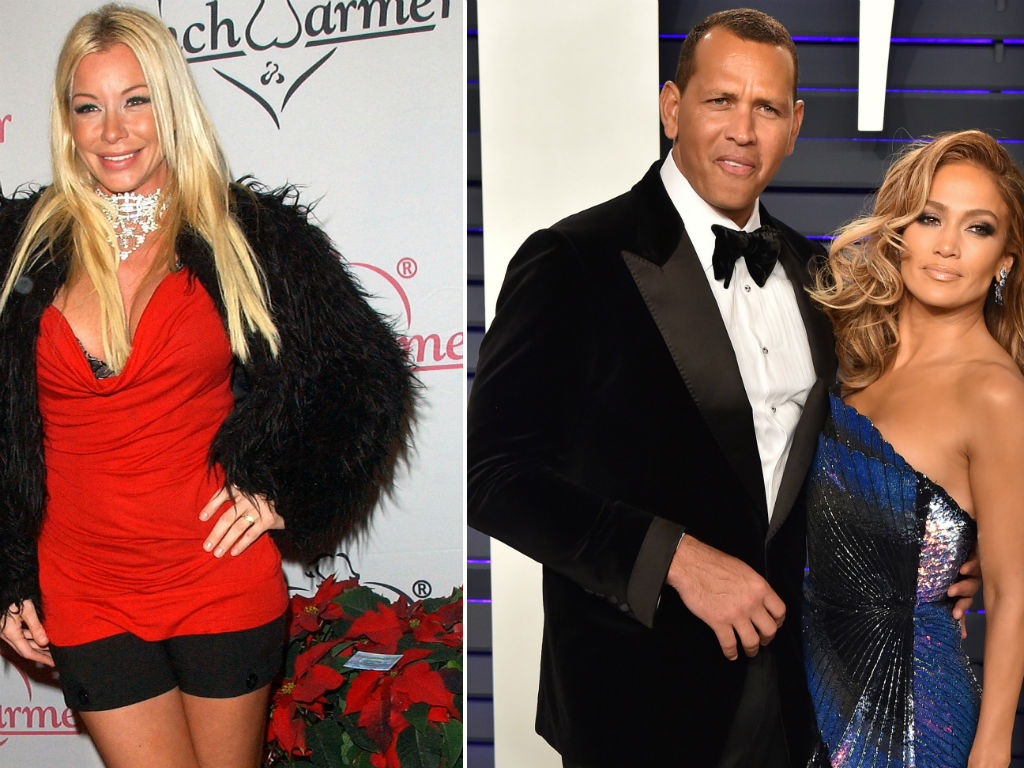 Former Playboy Playmate, Zoe Gregory, is accusing Alex Rodriguez of sexting her weeks before he proposed to Jennifer Lopez.

The Sun is reporting that Gregory claims A-Rod was bombarding her with indecent text messages, as well as pictures of his man parts not long before he put a ring on Lopez’s finger.

“J-Lo is amazing, and she doesn’t deserve this. While getting ready to marry her, he was asking me for sex videos, demanding we hook up and asking me to make arrangements with other girls. If he is doing this right up until the point, he is proposing to her it is just not fair,” Gregory reportedly told the paper.

Alex Rodriguez is accused of cheating on Jennifer Lopez AGAIN by sexting a British Playboy model and begging for threesomes six weeks before he proposed to the singer pic.twitter.com/WCEcYLEtPj

The Sun has a picture of a WhatsApp text message exchange. However, the screenshot does not show Gregory or Rodriguez’s name. Therefore, it could a text exchange between any two people.

Although they never met up in person, the model claims the former Yankees player kept sexting her for about a month. She is coming forward now in the hopes it will help the World of Dance judge to wake up.

“J-Lo needs to wake up. I feel bad for her and I don’t think it’s right,” shred the now fitness trainer.

I won’t play spoiler, but I can’t wait until you all see how she transforms herself into a completely different character!!

Love you baby and continue to shine, fly high and inspire all of us. @JLo pic.twitter.com/KCcbrAW4i3

Rodriguez and Lopez have only been engaged for a couple of weeks, but their happy time has been plagued with cheating allegations. The former baseball player has been accused of having an affair with Jose Canseco’s ex-wife, Jessica, for nearly a decade. Both Jessica and Jose came forward with the issue a day after J Lo and A-Rod announced their engagement.

Ex-playmate Zoe Gregory claims A-Rod was sexting with her shortly before he got engaged to the famous actress. Neither Alex Rodriguez nor Jennifer Lopez has commented on the various cheating allegations. They continue to remain silent and appear to be moving forward with their life together. 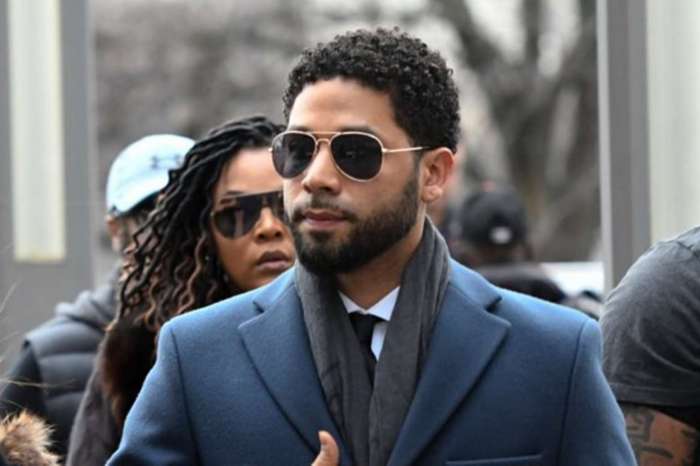