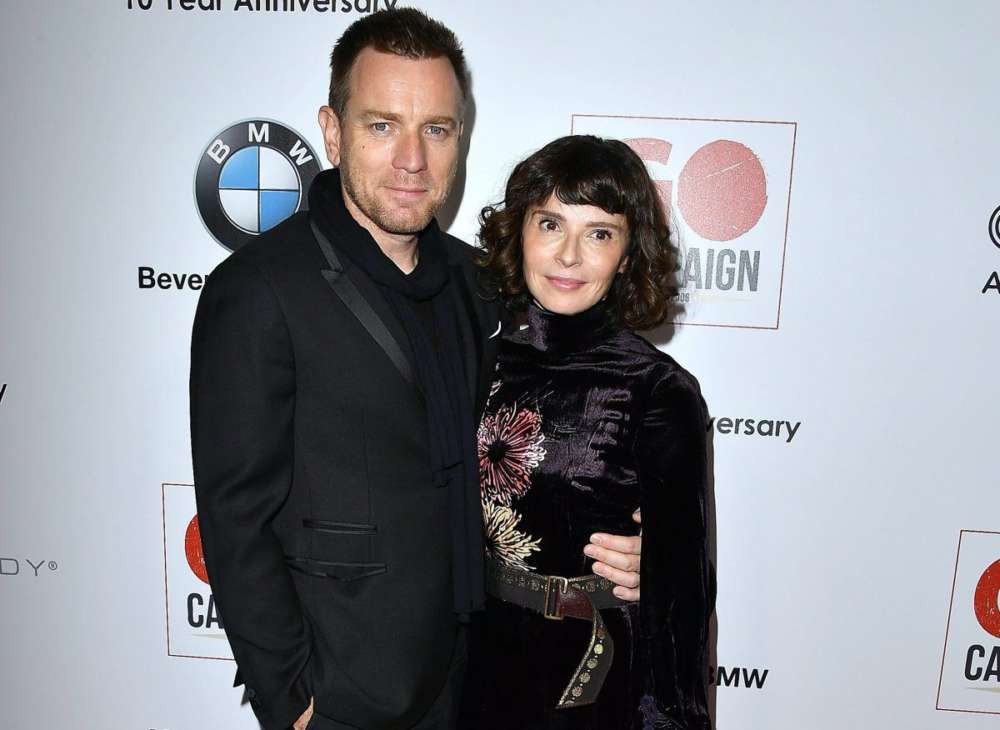 Ewan McGregor and his wife, Eve Mavrakis, whom he was married to for two decades, have officially hammered out the final details of their divorce.

Page Six reported today that the Star Wars alum, McGregor, who filed for divorce two years ago in 2018, and Mavrakis, reached their settlement this past week. The Blast was the first to report on the court documents that officiated their separation.

Eve and Ewan’s settlement comes shortly after what has been described as a turbulent divorce case, with the pair of parents fighting over custody of their four children as well as child support payments. They first broke up back in October 2017 after The Sun published pictures of the 49-year-old kissing the 35-year-old, Mary Elizabeth Winstead.

Ewan and Mary Elizabeth Winstead are still dating, Page Six claims. Back in July 2018, Ewan and Mavrakis’ oldest daughter, Clara, who is 24-years-old, commented on an Instagram photo of Winstead in which she called her a “piece of trash.”

During a conversation with The Times newspaper, she admitted that her comments were the wrong thing to do. She said she was “angry” at the time and upset with how her father had been hanging around another woman.

Fans of McGregor know that he and Mavrakis first met on the set of Kavanagh QC back in 1995, They had four children together who are all daughters, including Anouk, 9, Esther, 18, Jamyan, 19, as well as Clara, 24.

Back in November of 2018, Ewan’s career was in the limelight rather than his breakup with Eve. Todd Malm reported that Ewan was going to star as Black Mask in the film, Birds of Prey, revolving around Margot Robbie’s character in the Suicide Squad film.

The Hollywood reporter confirmed that The Island alum was interested in taking the job. Margot Robbie’s character got its own spin-off movie, due to the overwhelmingly positive reception. Last year, Jared Leto reportedly became enraged when he discovered that Joker was coming out starring Joaquin Phoenix rather than him.

Ewan McGregor’s role in Birds of Prey was noted, although, Margot Robbie received considerable praise for her portrayal of the character. 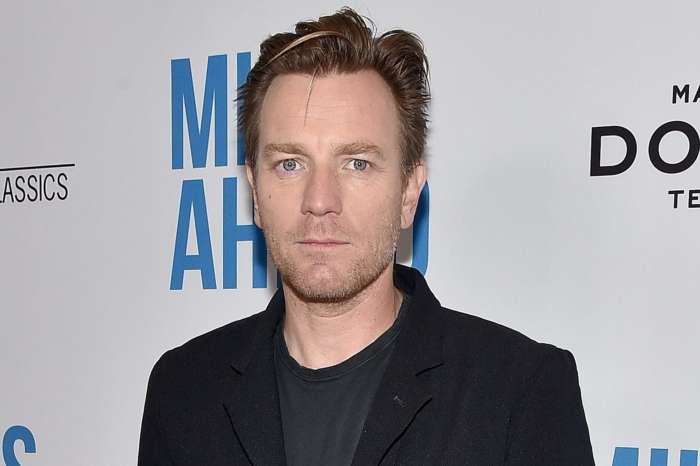 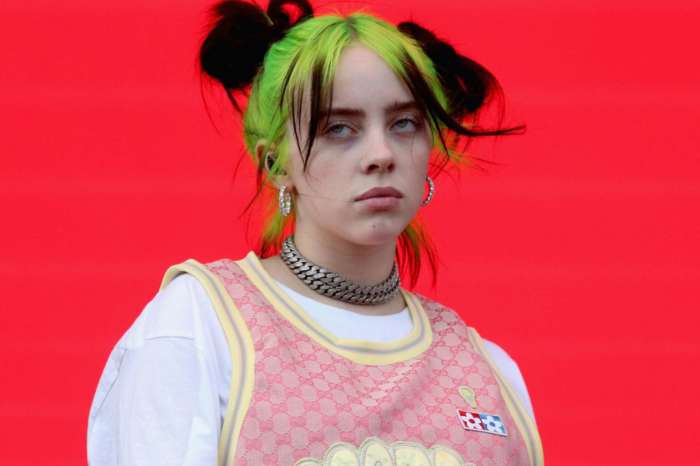 Billie Eilish Makes Fun Of The NYPD For Complaining That They're Being 'Shamed' By BLM Protesters Everywhere After The Killing Of George Floyd - ‘Goo Goo Ga Ga!’