Everything NCIS Fans Need To Know About Ziva’s Possible Return 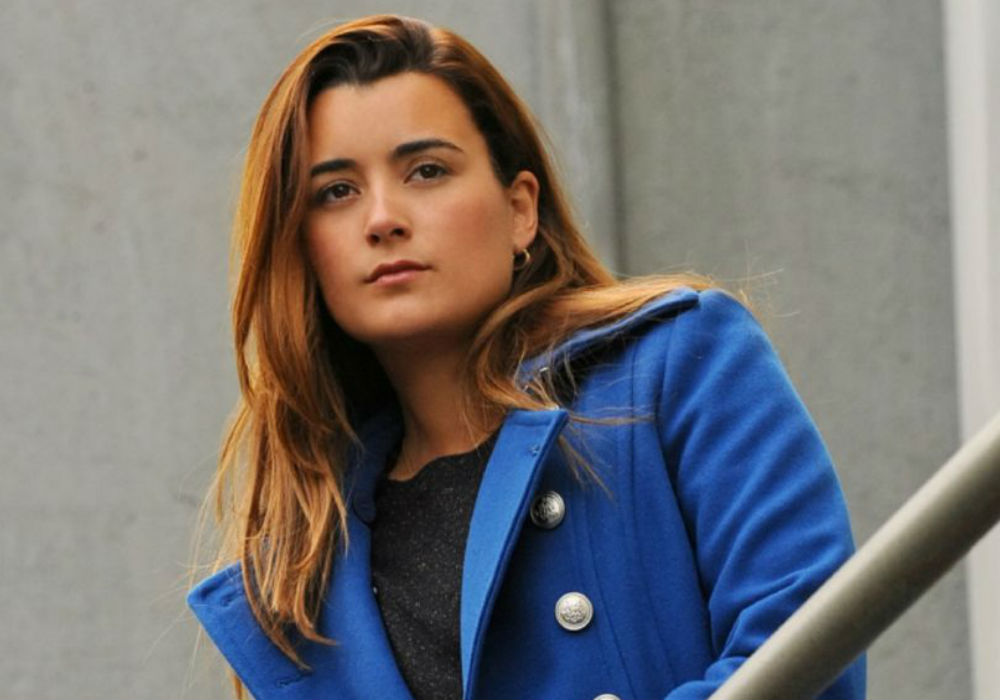 Ziva’s (Cote de Pablo) possible return to NCIS drew a lot of positive reaction from fans following this week’s episode of the hit crime procedural. Based on the ratings boost and fan response, it’s probably safe to assume that Ziva isn’t going anywhere. Here’s everything NCIS fans need to know about Ziva’s return.

For starters, fans can rest assured knowing that Ziva will pop up again. The show would not have mentioned her still being alive at this point in the season without the intention of bringing her back at a later time. That said, the series has a history of introducing characters in the middle of a season and then bringing them back right before the finale.

If that holds true, there is a chance we will not hear anything about Ziva for quite some time.

According to Carter Matt, fans could hear more about or maybe even see Ziva again around the middle of next month. The summaries for the next two episodes do not mention anything about Ziva or her story arc, which means she probably won’t be back in action until after that.

After all, the show went to great lengths to promote Ziva’s probable return, and probably is not going to hide her involvement moving forward.

Given what little we know about Ziva’s story this season, it is possible that she gets an expanded role next season. Based on the note that Bishop (Emily Wickersham) found in Ziva’s office, we already know that she is doing everything in her power to protect her family.

Are Ziva and Cote de Pablo ever actually coming back to @NCIS_CBS? https://t.co/tfkF63bTyt

This could mean that Ziva stays in the shadows for the rest of the season — at least until Bishop reveals her secret.

At this point, there is no telling when Bishop will spill the beans, especially considering how telling everyone that Ziva is alive could put her family in harm’s way. 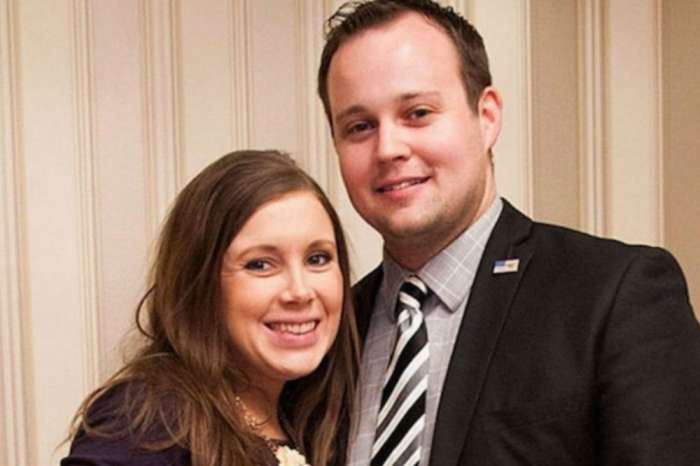 Josh And Anna Duggar Headed For A Split? Why Counting On Fans Think She Is Finally Leaving

I hate that duckie won’t be returning. Like him alot