It’s finally here: Marvel Studios has released our first look at the biggest superhero team-up in movie history! This morning, the first trailer for Avengers: Infinity War hit the internet and it looks to be one of the most star-studded action spectacles audiences have ever seen.

The film is the culmination of ten years worth of plotting and planning throughout the Marvel Cinematic Universe, starting with 2008’s Iron Man.

Every big-screen Marvel superhero we’ve met during the last decade will appear in the film, including Tom Holland’s Spider-Man and the stars of the upcoming Black Panther.

The trailer begins with the various members of the Avengers recounting their team’s mission: to take on the challenges that others can (or will) not.

Then Peter Parker witnesses a large alien craft hovering over Manhatten before the trailer devolves into a series of epic action scenes.

Among the highlights is the return of Chris Evans’ Captain America, now bearded and without his iconic costume and shield.

And, of course, the biggest treat comes at the very end as a startled Thor (Chris Hemsworth) finds himself sharing a ship with the Guardians of the Galaxy.

Avengers: Infinity War is the first of two new films that promise to reshape the MCU as we know it and usher in a new era for the franchise.

Both films were filmed back-to-back from January through July of this year, mostly in the Atlanta area but also in New York City, England, and Scotland.

The plot of Infinity War is vague, but it will deal with the various heroes teaming up with the Avengers to stop Josh Brolin’s Thanos from collecting the five powerful Infinity Stones.

Black Panther will arrive in theaters first on February 16, 2018, with Avengers: Infinity War hitting screens on May 4, 2018. Ant-Man and the Wasp will then follow on July 6, 2018, with Captain Marvel and the second new Avengers film in 2019. 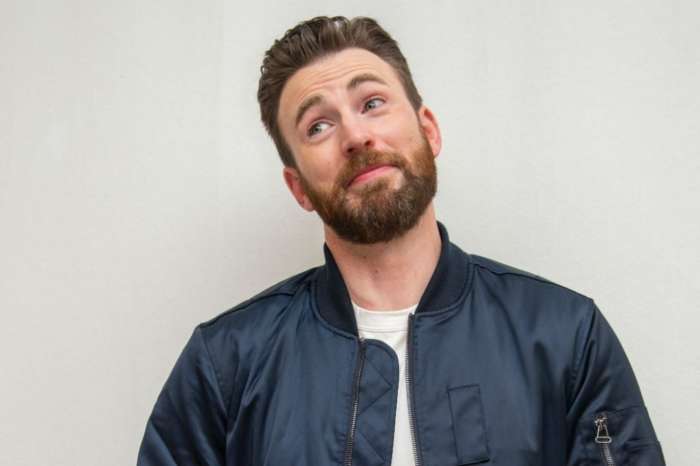 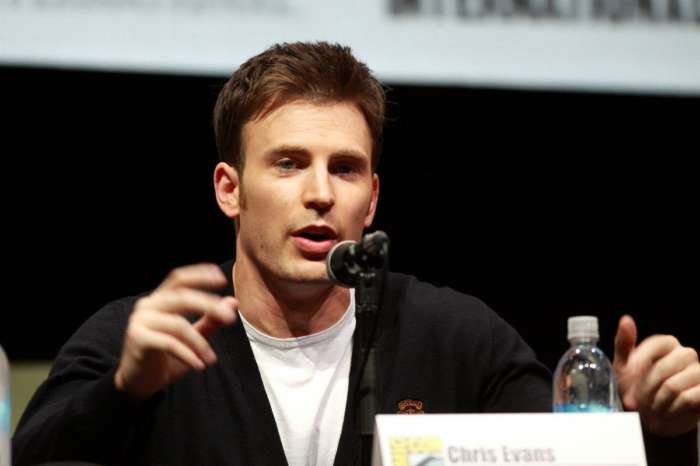 Is Erica Mena Headed Back To Love & Hip Hop? Is She New Joseline Hernandez Replacement?