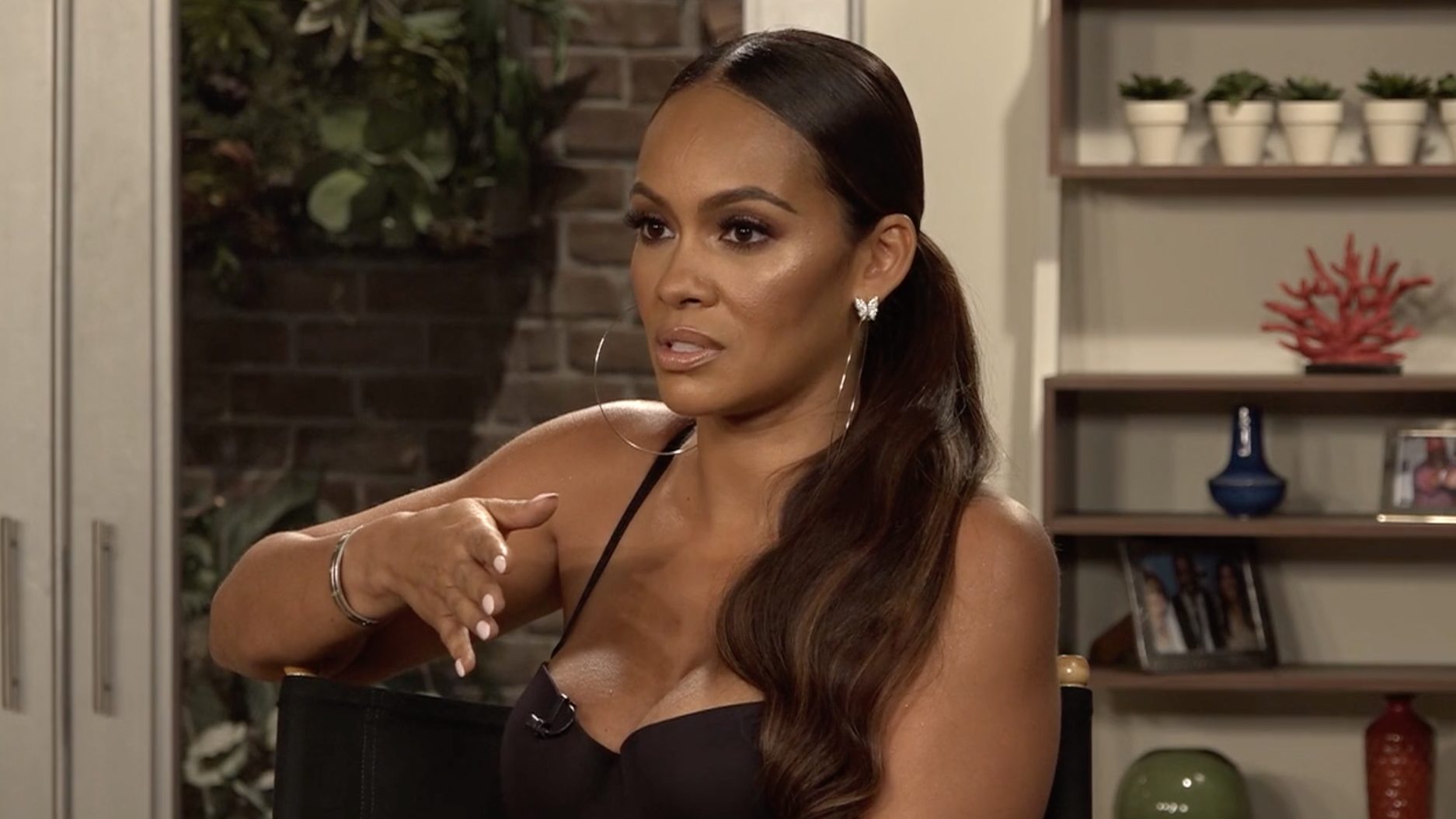 Chad OchoCinco is pretty active with her followers on Twitter. After he answered a question from a fan, he received a response from his ex-wife, Evelyn Lozada.

Chad and Evelyn were married once upon a time until the two got into an argument that resulted in him headbutting her. The incident made headlines and was heavily featured on Basketball Wives.

While chatting on Twitter, the athlete was asked how he avoids negativity in a tweet that read: ‘What’s the secret? How do you stay so positive? Was it therapy? Not being funny…really asking for myself.’

‘I lost my temper for once in life for 3 seconds & it cost me a lifetime’s worth of work, I got it all back plus some after getting a 2nd chance & NOTHING will ever get me out of that happy space again.’

While there were rumors that the two often got into physical fights, the headbutting incident is the one that caught the most attention because it resulted in him losing his job and many sponsorships — along with his marriage.

Evelyn caught wind of the tweet in which she was not named and decided to respond.

She posted photos of her bloody forehead and went on a rant against her abuser.

I’m sorry to my kids, my family & friends, my fellow cast-members, their kids & family, the viewers & anyone else I hurt or affected with my actions. I hope & pray my message is received and that this video makes sense. 🙏🏽 I’m sorry for being so upset 💔 but this is HEAVY on my heart. #ILoveAllOfYou

‘if you’re going to comment or speak on our past relationship PLEASE SPEAK THE TRUTH!!!! You’re too old & grown to still be out here LYING! Domestic Violence is an act that should never be justified or minimized period.’

She took to OGTV where she uploaded a five minute video about the situation.

She explains that she has been trying to heal from this situation for years. The Basketball Wives star says that she didn’t plan on responding; however, it’s tweets such as those that trigger her and take her back to when the incident happened. 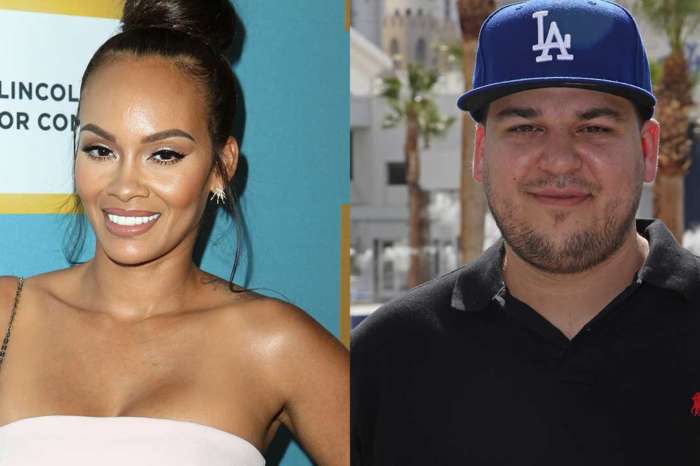 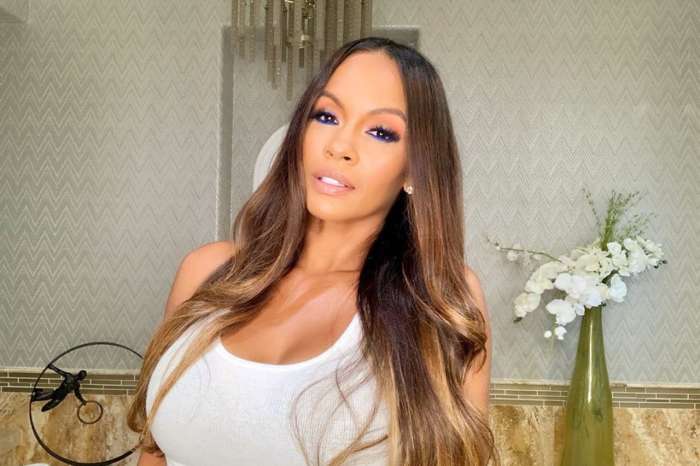 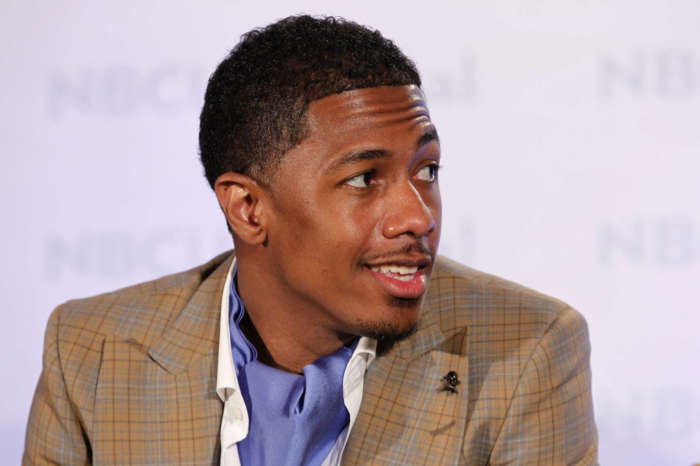 She is so unnecessary

I wish she had shown that photo sooner, because people need to see what the truth was, he kept acting like it was a simple issue, That was horrible and is way more than what he made it out to be, Abuse is never acceptable. And it takes years sometimes to get over. It is Brave of her to share her story.

If she felt this way, why does she keep in touch with him. Why did she contact him about rumors of a romance with her fellow Basketball Wives co-star, O.G.??

Lawwwwd Evelyn Chile you need to get ya life. You was just calling this man a few months ago to get info to try and make another woman look bad now you still trying to heal. Just stop you are an embarrassment to women who are really dealing and struggling with domestic violence.