Eve Reveals That Quarantine Has Done Wonders For Her Marriage 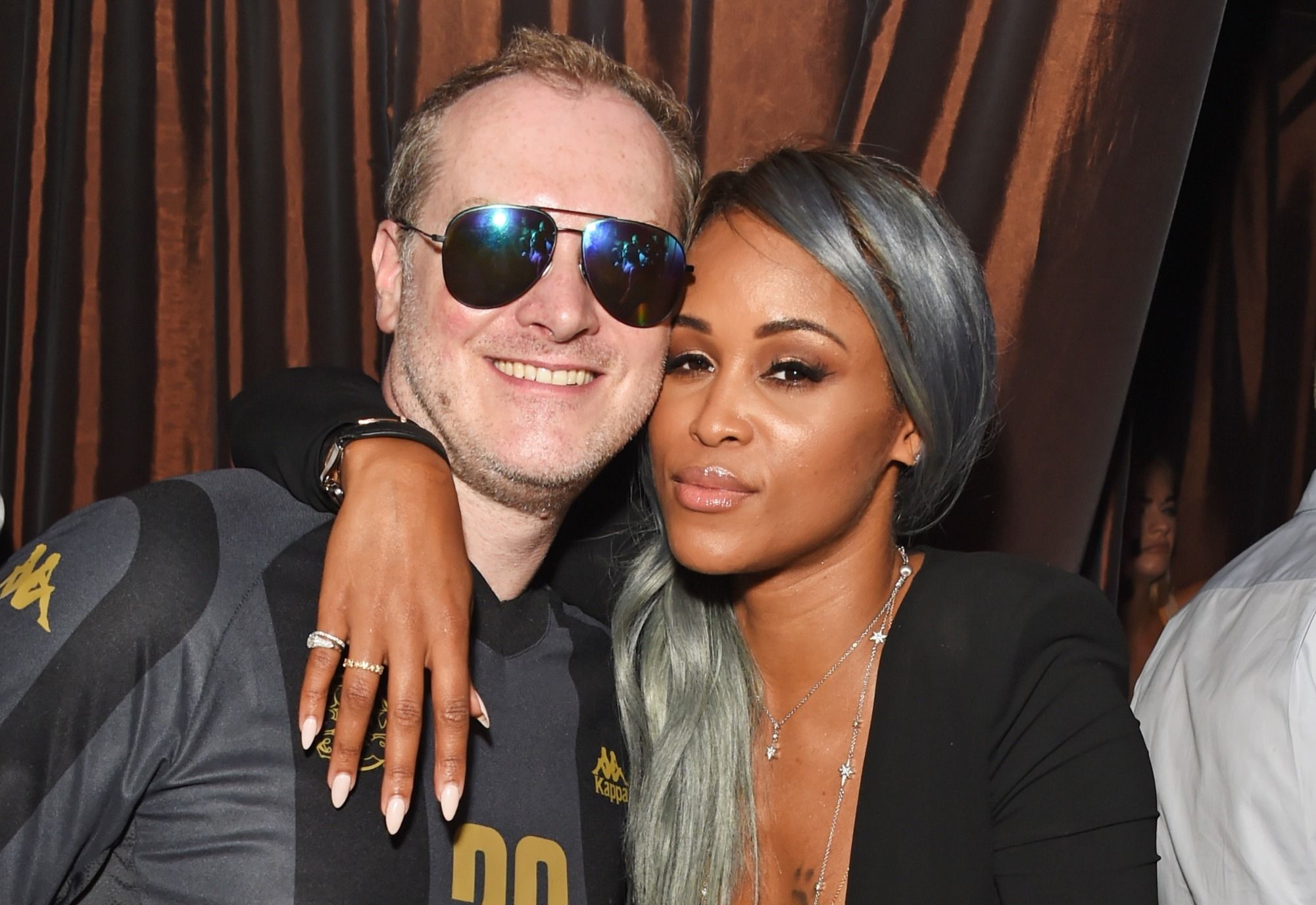 Since quarantine began in March, many celebrity relationships and marriages have ended leading many to believe that there is a quarantine curse. Luckily, the long periods of time with one another actually did wonder for former The Talk host Eve.

Eve married billionaire business man Maximillion Cooper in 2014. She has no kids and he has multiple.

She recently revealed that the pandemic, which forced her to isolate with her husband in London, solidified why she fell in love with the 48-year-old.

‘Honestly, it’s been really good. I have to say, I feel lucky that we’re one of the couples that got out of the quarantine and was like, ‘I still like you and love you’ — that’s a different thing. Because love is one thing, but you still gotta like the person! We’ve learned a lot of new things about each other. This is gonna sound so cheesy — and I swear I apologize because I’m not a romantic — but it has solidified why I fell in love with him. It brought us closer together, and it made me realize wow, we chose each other, and this is a great choice,’ she explained to People Magazine.

She also admitted that early on in their relationship, she didn’t see it working because of Max’s four kids. Once she met them, she realized that it wasn’t an issue at all.

RELATED: Eve Reveals Janet Jackson Saved Her After Someone Had Spiked Her Drink At An Awards Show After Party!

She also addressed leaving the show.

It’s amazing that Eve and Max are even happier in these strange times. 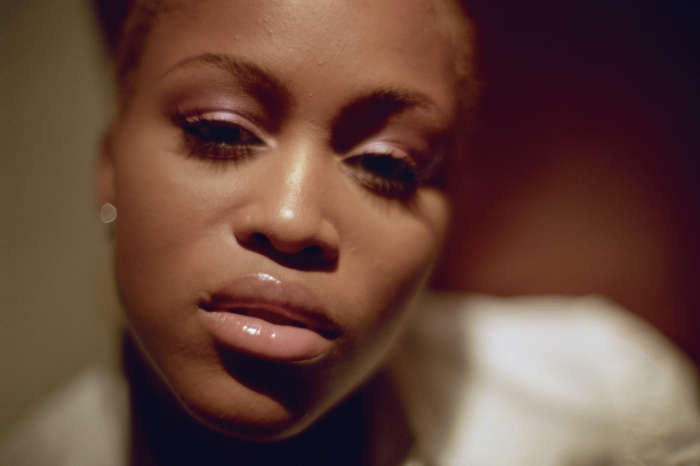 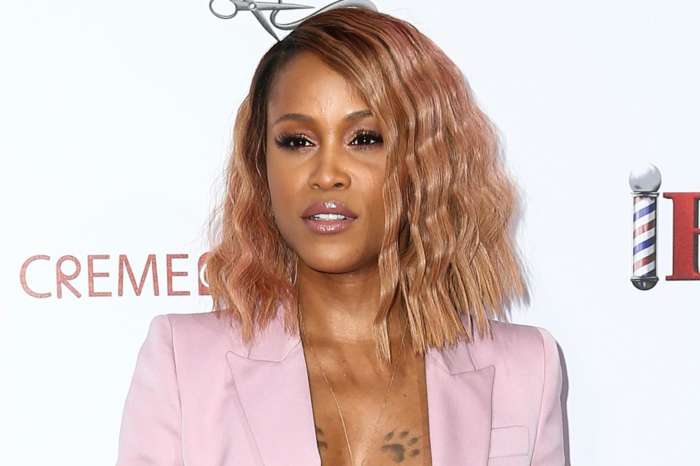 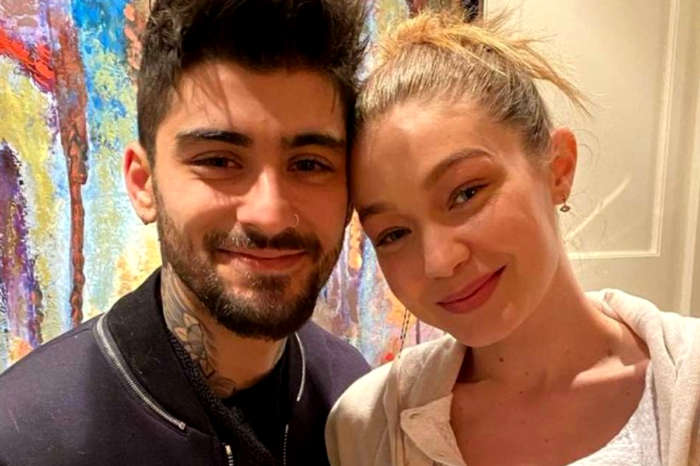