Evangeline Lilly Shocks Fans By Shaving Her Head – Check Out The Radical Transformation! 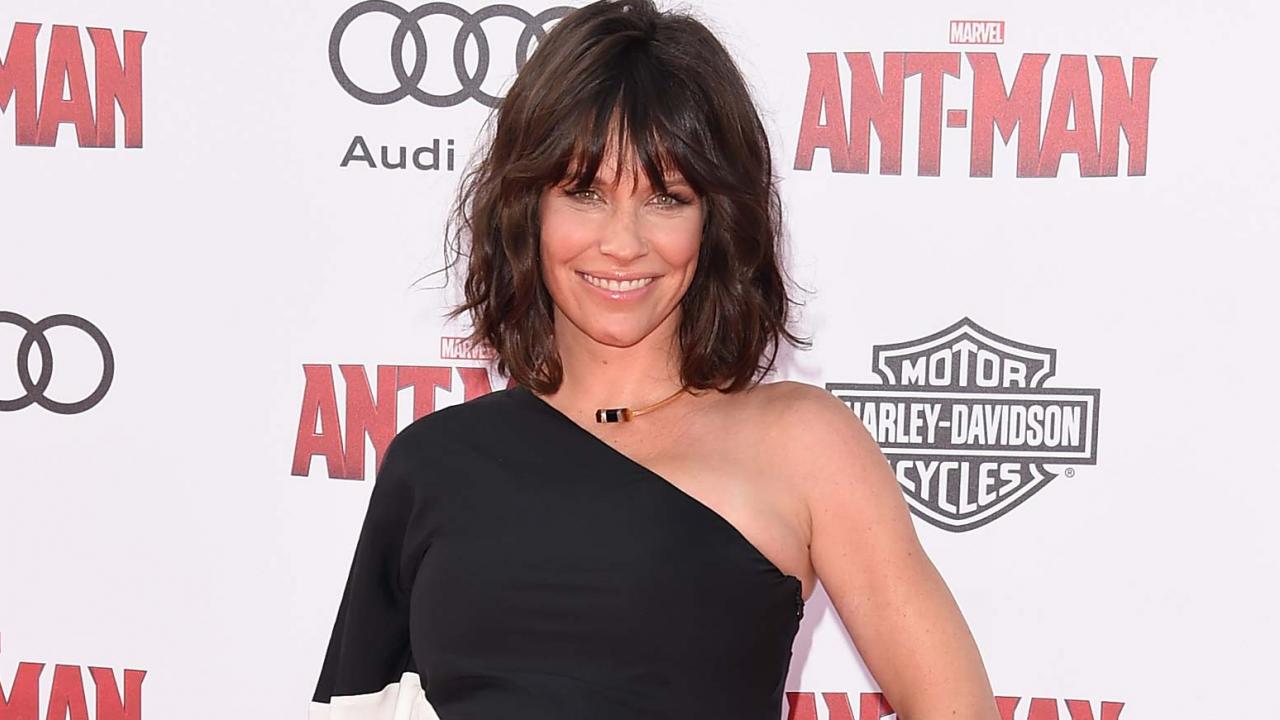 The beloved ‘Lost’ actress seems to have made a radical change in look! Evangeline Lilly took to social media to show off her newly shaved head!

The big reveal of her new and unexpected hairstyle comes only a day after she also posted a couple of videos that documented her own attempt at cutting her hair.

‘Hello 🌏. It’s a BEAUTIFUL day,’ the new selfie was captioned.

It showed the beautiful actress smiling and enjoying time out and about as it was taken inside a car.

Evangeline made sure to accessorize her brand new style as well with a pair of large statement earrings!

As you can imagine, many fans were taken aback by the huge change in look but there were also a lot of them who gushed over her and praised her looks as well as her bravery.

A post shared by Evangeline Lilly (@evangelinelillyofficial) on Nov 2, 2019 at 2:08pm PDT

As for her previous posts on Saturday, one showed her shave one side of her head only as the other still had her long locks intact.

‘#homecut Stop or keep going?? (For those of you who follow me on @thesquickerwonkers…you already know. 😉🤙🏼),’ she captioned the clip.

Indeed, the snaps that were previously shared on The Squickerwonkers’ Instagram account showed the actress reading a book to kids at a school in the are.

That being said, her shaved head was in full view so there was no uncertainty as far as her chosen hairstyle is concerned.

As for the reason why she went for a shaved look, it’s still not known if she did it for a role or if she just wanted to try it out, just because she can!

One project that it’s known to feature her, however, is the romantic dramedy Happy Life, an upcoming movie that also stars Alexandra Daddario and Ike Barinholtz. 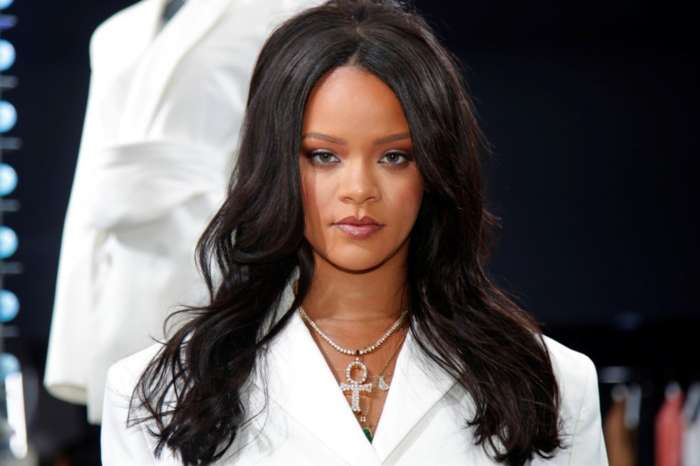