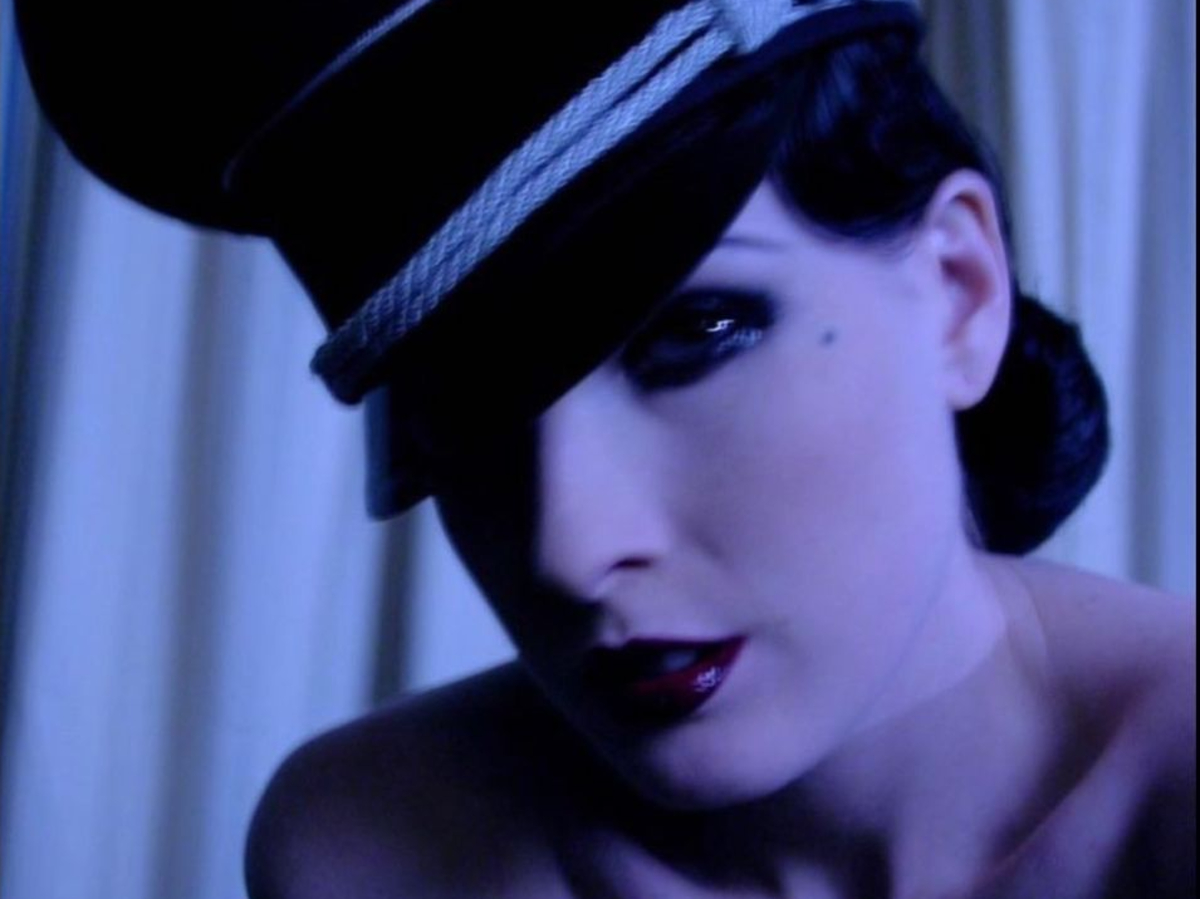 Evan Rachel Wood filed a police report against Marilyn Manson‘s wife, Lindsay Usich, on December 19, 2020. Evan states that Lindsay Usich tried to get underage photos of her that could be used for blackmail purposes to stop Evan from going forward with her allegations against Marilyn Manson. Evan turned to her official Instagram account to reveal several of the photos that she says were being used to intimidate her, along with a redacted copy of official paperwork she filed. Included in her Instagram story were several Discord screenshots where a Marilyn Manson insider under the name Born Villain and Leslee Lane said Usich contacted her over the photos. At this point, Lindsay Usich has remained silent about the abuse allegations her husband is facing and the recent allegations Evan Rachel Wood is making against her involving her underage photos.

It appears that the insider who has amassed many photos of Marilyn Manson over the years on social media, shared some photos and Evan Rachel Wood was seen in the background. According to the screenshots that Evan Instastoried, Lindsay Usich spotted the Westworld actress in several photos and contacted Leslee Lane to retrieve the rest. The screenshot shows a distressed Leslee saying the purpose of Lindsay’s request is to destroy Evan Rachel Wood’s career and that she felt ‘used.’

RELATED:Evan Rachel Wood Reveals Other Shocking Details About Her Relationship With Marilyn Manson - Anti-Semitism, The N-Word And More!

You may see the screenshots and message Evan Rachel Wood shared stating she filed a police report below.

Still, screenshots can be faked and the authenticity of the screenshots, the full context of the conversation, and the true identity of the participants have not been proved. Evan included three photos of herself where she wore Marilyn Manson’s hat and said that those photos were being used to blackmail her. She described the photos as being taken when she was underage and said the photos were part of Marilyn Manson’s ‘humiliation’ of her. In one photo, Evan had a short black mustache similar to a “Hitler mustache” drawn above her upper lip. It is unclear if she is nude in one photo and if it would constitute revenge porn.

Evan Rachel Wood goes to cops over these photos pic.twitter.com/vMk4nbryUc

It is also unclear if there is an active, open investigation into Lindsay Usich based on the claims. It’s also unknown whether Evan plans to drop more information that she would support the theory that Lindsay Usich was trying to blackmail her into silence.

Evan Rachel Wood has repeated allegations that Marilyn Manson had photographs and even videotaped himself torturing and humiliating her intending to use the images to keep her silent regarding the abuse she states she endured during their relationship.

On February 1, 2021, Evan Rachel Wood, Sarah McNeilly, Ashley Walters, Ashley Lindsay Morgan, and an artist named Gabriella came forward to accuse Marilyn Manson of abusing them. You may see their statements below.

What do you think about the abuse allegations against Marilyn Manson? Some feel that he is being set up because he is now married to Lindsay Usich and that his ex-girlfriends are jealous. Others believe that Marilyn Manson is a serial abuser who has lived under the radar for decades and is now being exposed.

Evan Rachel Wood championed the Phoenix Act that has extended the time domestic abuse victims have to file charges on their abusers. Though the act passed and domestic violence victims now have up to 10 years to file a case, Evan’s own case against Marilyn Manson falls under the statute of limitations.

That doesn’t mean that other women can’t bring their allegations to law enforcement. At least one woman who went public on February 1, 2021, shared a story that is within the statute of limitations — the artist known as Gabriella. Gabriella hasn’t revealed her last name and her allegations against Manson are severe and include rape.

It is unclear if Marilyn Manson will face criminal charges because of the allegations against him that are being shared on social media. But cancel culture has effectively caused irreparable damage to his career. He has been dropped by his agent, his management agency, his record label, and his upcoming appearances in American Gods and Creepshow have been scrapped.

What do you think about the abuse allegations against Marilyn Manson and Evan Rachel Wood’s recent allegations that Leslee Lane and Lindsay Usich conspired to release underage photos of her? 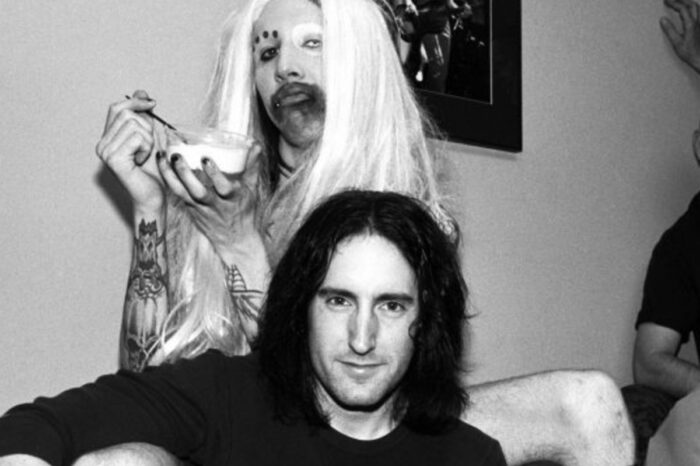 Trent Reznor Denies Sexually Assaulting Woman With Marilyn Manson, Says Rocker Made Up The Story For His Book!