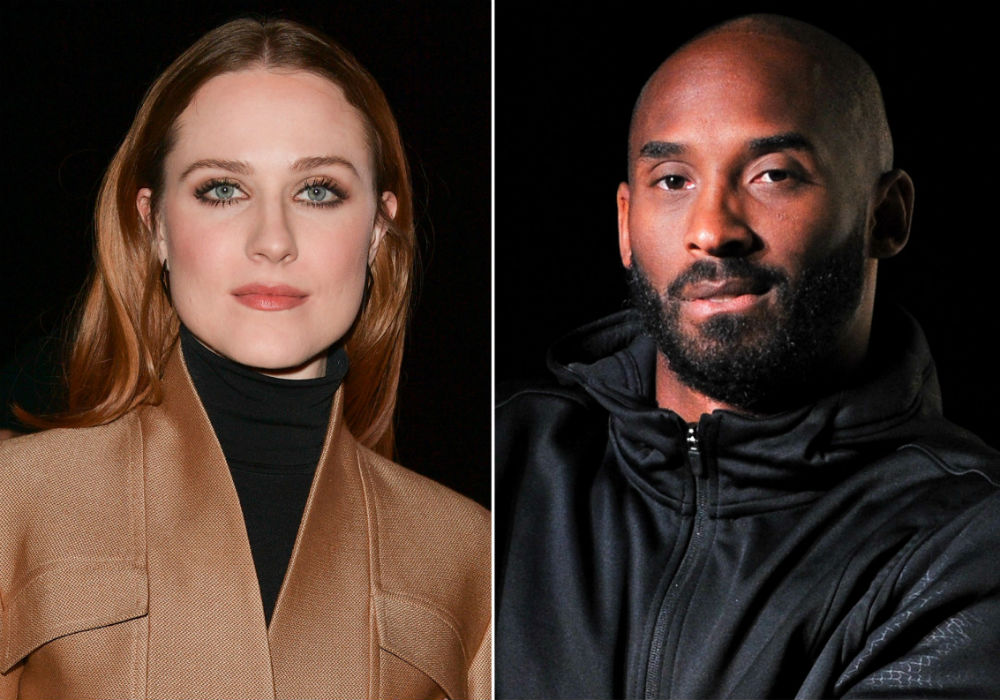 Westworld star Evan Rachel Wood has sparked some serious backlash on social media after she called the late Kobe Bryant a “rapist” just hours after he and his 13-year-old daughter Gianna died in a helicopter crash along with seven of their friends. Is this proof that the #MeToo movement has gone too far?

“What has happened is tragic. I am heartbroken for Kobe’s family,” the 32-year-old actress tweeted on Sunday, just moments after the news of Bryant’s death broke. “He was a sports hero. He was also a rapist. And all of these truths can exist simultaneously.”

Evan Rachel Wood is trash. Absolute garbage. And we been knew. That's why you've never heard me praise her on my TL tho I've loved Westworld. https://t.co/ijFkoYsYbW

The outrage was immediate, as many people made it clear that the NBA legend was never found guilty of the sexual assault accusations made against him in a 2003 Daily Beast article by a 19-year-old woman who worked at a Colorado hotel.

Bryant was arrested and charged with sexual assault and false imprisonment, but the case was dropped because the accuser refused to testify. Instead, she wanted a formal apology from Bryant, which his lawyer read in court.

Bryant admitted at the time to cheating on his wife, Vanessa. But, he claimed that his encounter with the hotel employee was consensual. When the woman took Bryant to civil court, they eventually reached a settlement.

“And this is where the Me too movement has gotten out of control… attacking a man who literally just died less than 24 hours ago, with his little girl!” replied Catherine (Kathleen) Curtin.

Another Twitter user, Wes Hatton, called Wood a “narcissistic disappointment” and wrote that these things need to be taken seriously. Hatton also accused Wood of of looking for attention after Bryant and his daughter tragically died.

Actress Kyla Pratt called out Wood after writing that she “admired” her work both “on camera and off.”

“But this tweet? How f–king dare you?” wrote Pratt in disgust.

After realizing the backlash she caused with her original tweet, Wood followed up on Monday by writing that her words were not a condemnation or a celebration. Instead, she claimed it was a reminder that everyone will have different feelings, and there is room for everyone to grieve together instead of fighting.

Wood did find a little bit of support, with one person who claimed to be a victim of sexual assault writing that the actress “voiced her thoughts,” and she appreciated the actress speaking for her.

Wood’s original tweet has caused debate on social media about discussing rape allegations soon after someone has tragically died. What do you think? Was Evan Rachel Wood simply seeking attention? Has the #MeToo movement gone too far? 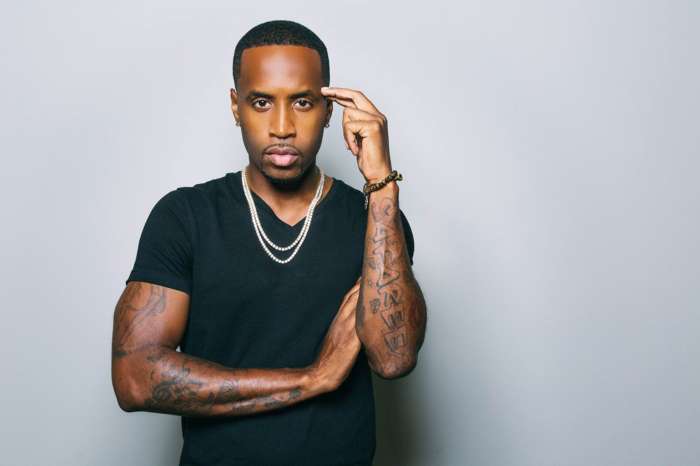