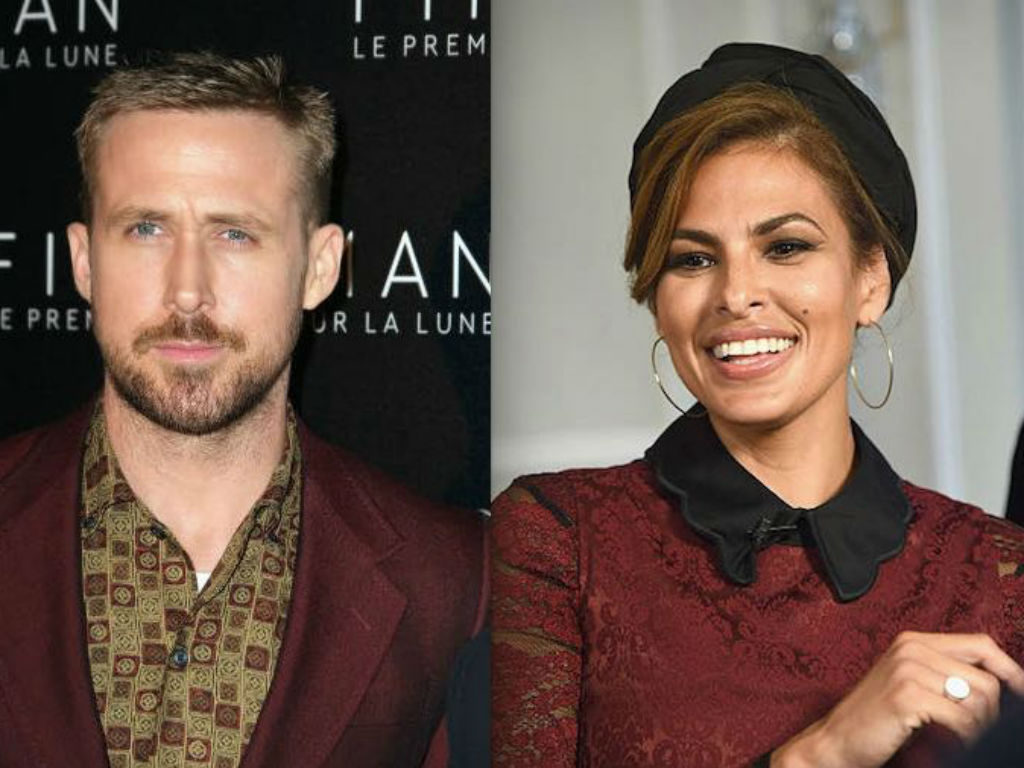 Eva Mendes and husband Ryan Gosling are notoriously private about their personal lives.

However, today the actress gave fans a nice throwback video of the couple. It also happens to be her favorite scene she has ever performed with her talented man.

Mendes used Instagram to share a quick video clip of her and Gosling from A Place Beyond the Pines. It is not only her favorite scene, but it is also the film where the duo first met and fell in love.

“Flashing back to one of my favorite scenes from A Place Beyond the Pines,” the mother of two captioned the post.

There is so much to love about the clip. Not only is it a video of the couple but Gosling is sporting bleach blonde hair, and he rides a motorcycle. Plus, the Hollywood hunk is holding a baby, who is snuggled up close to him.

In the film, Gosling plays stuntman Luke Glaston, while Mendes plays his ex-lover and baby mama Romina Gutierre. They definitely make an adorable family onscreen, giving fans all the feels of what their real-life clan must look like in happy pictures.

Despite being coy about their relationship, the Hitch star has begun to open up slightly about her Hollywood hubby.

Last spring, she spilled to Extra that Gosling would be her ideal costar for her next project. She did not indicate if there was a project in the works, only that she wants to team up with The Notebook star onscreen again.

Mendes also got candid about her little family, admitting she never thought kids would be part of her life until she met Gosling.

“Kids were the furthest thing from my mind. Ryan Gosling happened. I mean, falling in love with him. Then it made sense for me to have not kids, but his kids. It was very specific to him,” the actress revealed to Women’s Health. She reiterated the sentiment on The Talk a couple of weeks later.

Eva Mendes is starting to open up with fans regarding her romance with Ryan Gosling. Although she is still maintaining a certain level of privacy, the actress is also sharing some pieces of their life together.

The throwback clip of the couple from the first film they met is the Friday feels fans needed as they kick off the weekend. 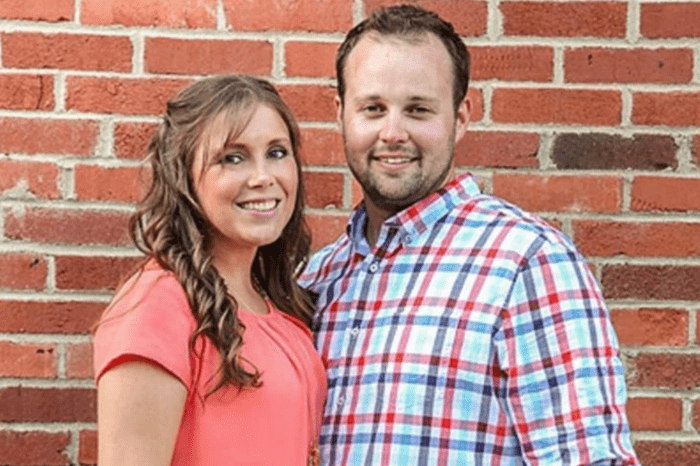