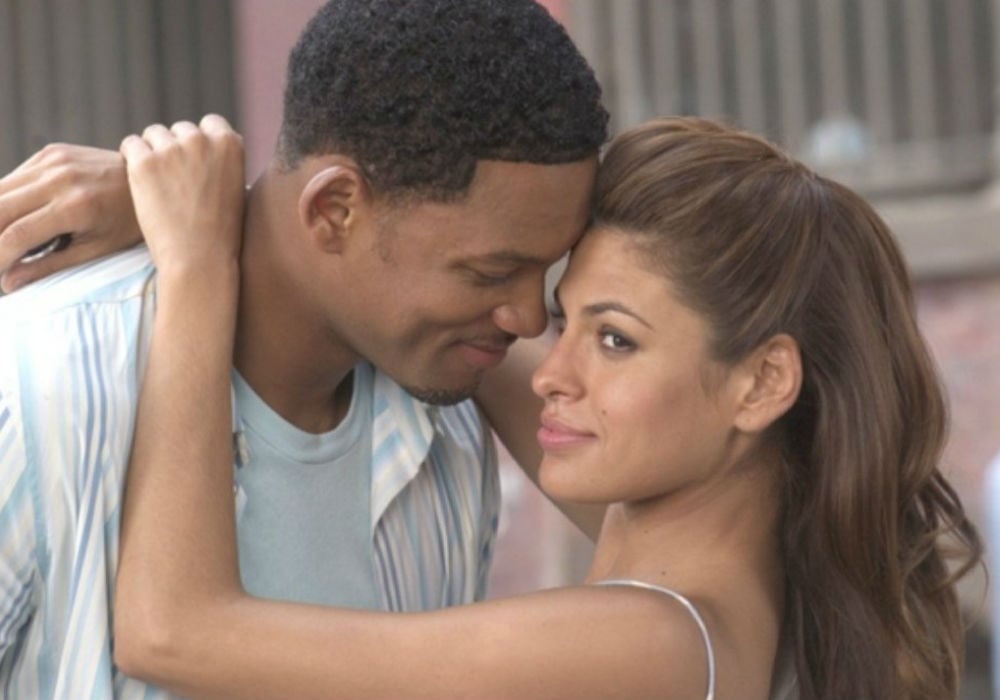 Fifteen years after Eva Mendes starred alongside Will Smith in the romantic comedy Hitch, the actress says she is ready for a sequel. Mendes says that in this new world filled with dating apps, Alex “Hitch” Hitchens would probably be out of a job.

In the original film, Smith’s character was a professional “date doctor” who helped guys get their dream girl, while he falls in love with Mendes’ character, Sara Melas. During an appearance at the Create & Cultivate conference in Los Angeles last weekend, the 45-year-old actress said that it’s time to see how Hitch would handle dating in 2020.

⁣Thank you to @createcultivate and Greg Scott @nyandcompany for such a fun experience. 💜⠀ ⠀ And always grateful to the people that help put Humpty Dumpty together again:⠀ ⠀ Make up – ⁣@Genevieveherr⠀⠀ Hair – @giannandreahair⠀ Nails – ⁣@ashlie_johnson⠀⠀ Stylist- ⁣@mossovskaya⠀⠀ Facial- @Carasoin⠀ ⁣Medical Facial – ⁣@marianalvergara⠀⠀ ⠀ 💜⠀ Dress is my design. Link in bio if you care 💜⠀ ⠀ ⠀ ⠀

“You know what? It’s time for a Hitch 2. Will, let’s do this. Hitch 2,” Mendes told Entertainment Tonight when it was brought to her attention that the original film is turning 15 this year.

Mendes – who hasn’t starred in a film since 2014’s Lost River – also revealed during the conference that she will always love acting, but now that she has kids she is “kind of extreme.”

Now that she’s a mom to five-year-old Esmeralda and three-year-old Amada – who she shares with partner Ryan Gosling – Mendes says that all that’s left for her is Disney movies. But, she’s not cut out to be a princess because she is more of the “Ursula type.” Mendes explained that she likes the Disney villains because “they’re fun.”

Professionally, Mendes is focusing on her current passion – which is her fashion line – instead of the “overall goal of having an empire.” She even wore one of her floral designs to the event, and she has partnered with New York & Company for a new collection.

Mendes says that her ambition shifts at different times, and part of the message she likes to get across is that wanting to have everything isn’t the right goal for everyone. Mendes explained that you don’t have to be a super mom or a super mogul. She says she isn’t either of those things, and she’s really happy that way.

Eva Mendes made it clear that she is “super ambitious” and she loves taking risks. And, she also loves the business side of everything she does. However, having an empire is not the goal for her. 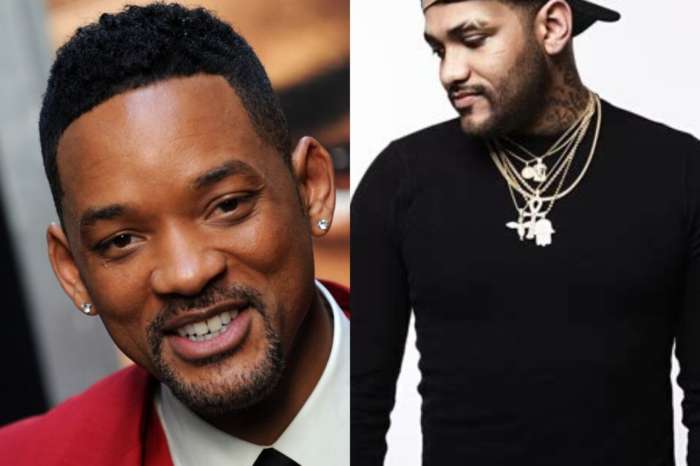 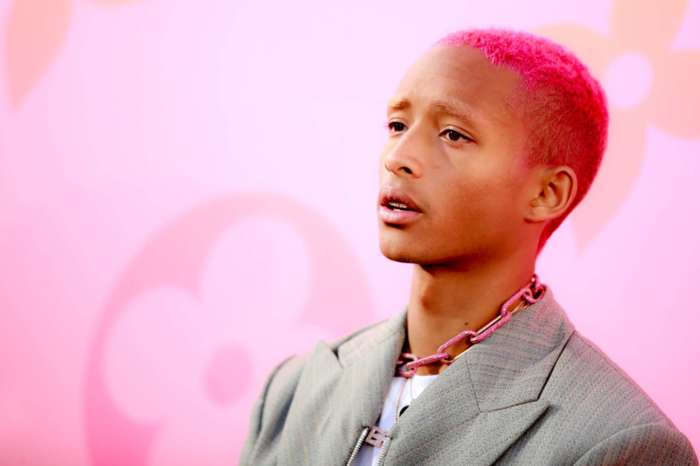 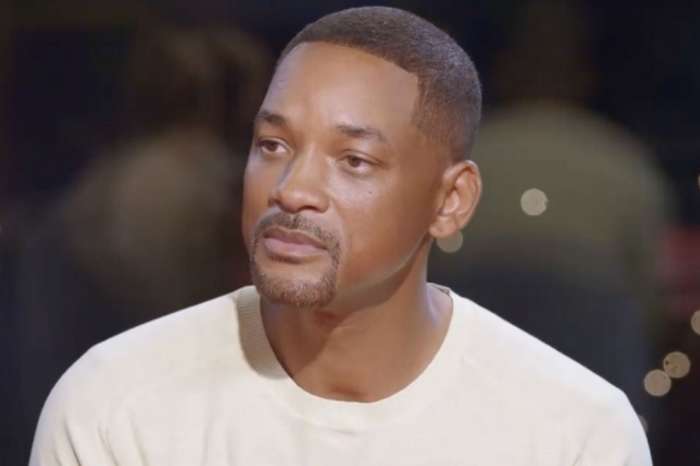 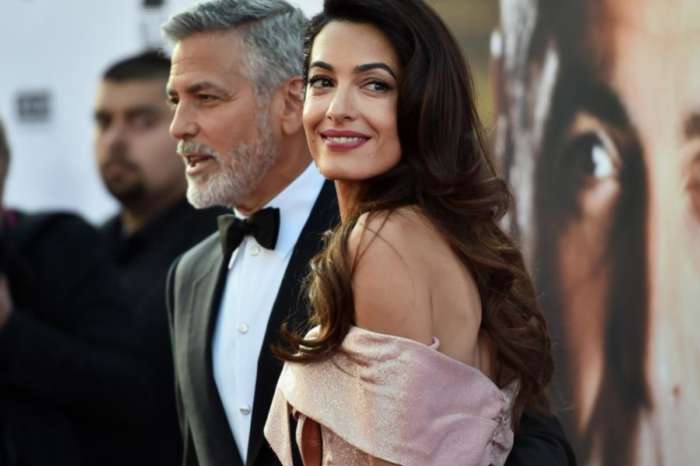