Eva Marcille’s Son, Maverick Looks Like A Living Doll In This Photo 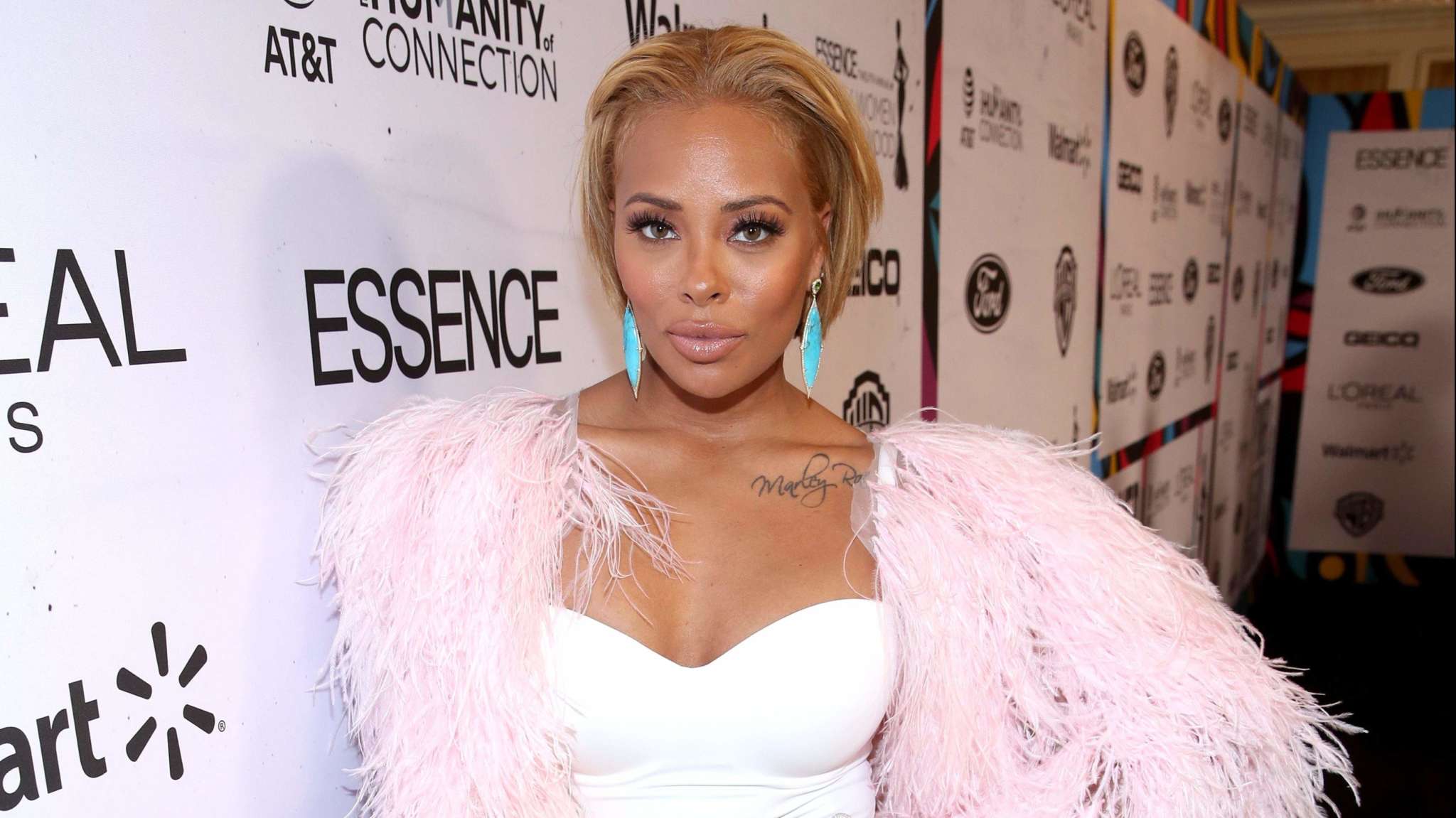 Eva Marcille had her fans in awe when she shared a photo featuring her son, Maverick. The baby boy looks just like a living doll, as one of Eva’s fans said.

Eva just celebrated his anniversary and in order to mark such an important event, she shared a photo of him for his five-month anniversary.

People were gushing over the little man in the comments, and they tell Eva that he’s twinning with his dad.

You can also see the photo that Eva shared the other day on her social media account of choice, IG, below:

A commenter sais: ‘Wow, he looks like Marley’s twin. Omg. So cute,’ and another follower posted this: ‘He looks like a combination of Marley and dad.💕’

A fan believes that all of Eva’s three kids are twinning and said this: ‘They’re all twins. I see Marley, Mikey, and Mike here.’

Someone else posted this: ‘He is the dead stamp of his father. Beautiful,’ and another fan said: ‘My niece asked if this is a doll? I said it’s a baby, and she ahhhhhh he is so beautiful.’

One other fan posted this: ‘He is twinning with his daddy for sure💯💖💖 Aww. Just precious. You are blessed Eva, and you deserve it. We have very similar stories,’ and another follower gushed over the kid’s blonde hair: ‘Is that blonde hair?! He is adorable!!’

Someone else posted this: ‘Literally an exact split between you and your husband! He’s adorable!’

In other news, Eva’s fans were recently commenting about the many fake friendships on the RHOA series.

After the latest RHOA episode, a fan was saying that there are ‘So many fake friendships on that show it’s pretty sad. Glad you try to stay out of the mess unless they drag you in.’

This weekend fans will get the chance to watch a brand new episode of their favorite TV show.

Tiny Harris Defended A Man Who Was Executed In Alabama - T.I. Also Speaks On The Horrific Case