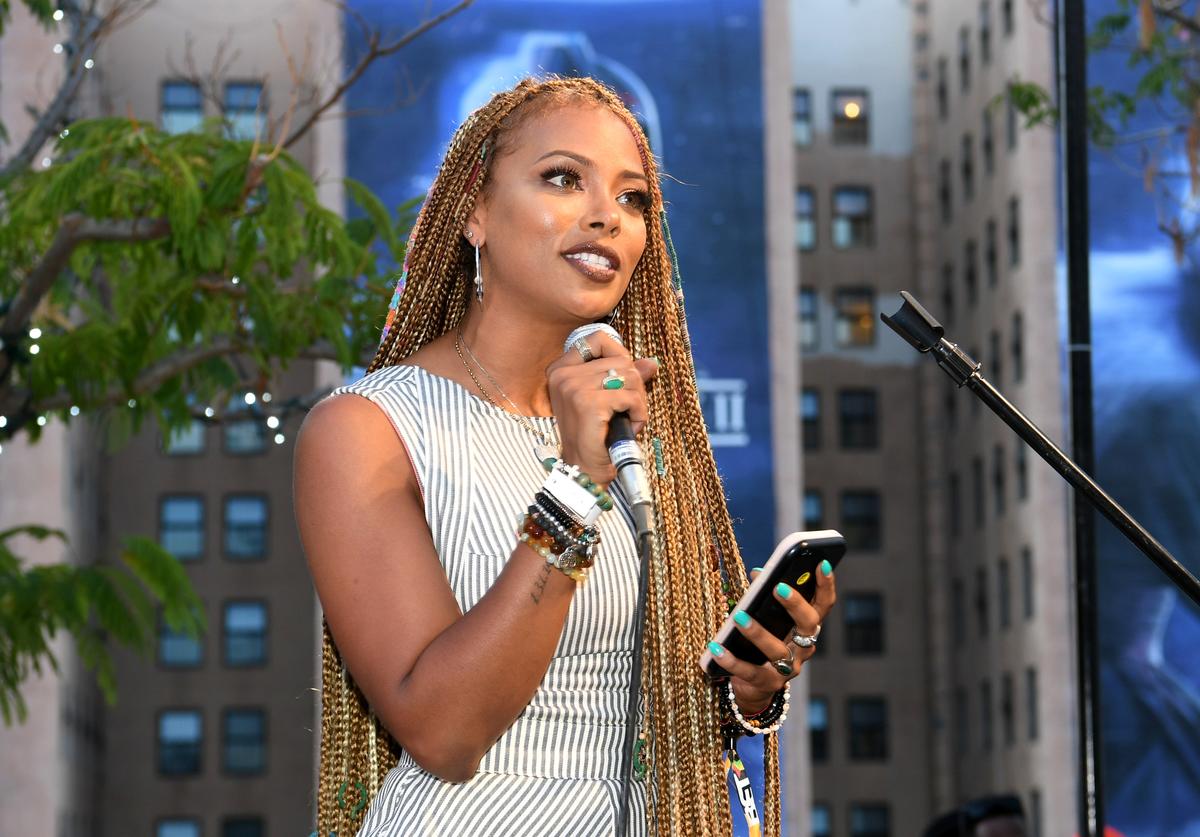 Eva Marcille told her fans the other day that they can expect another exciting RHOA episode and shared a few pics on her social media account with scenes from the TV series. Some people had a lot of interesting comments that they posted next to the teaser pics.

In other news, Eva just celebrated one of her kids for his anniversary.

She shared a photo of her son, Maverick L. Sterling, for his five-month anniversary.

People were gushing over the little man in the comments, and they tell Eva that he’s twinning with his dad.

‘Don’t miss a new episode of #RHOA tonight on @bravotv 🌻’ she captioned the pics.

Someone said that there are ‘So many fake friendships on that show it’s pretty sad. Glad you try to stay out of the mess unless they drag you in.’

Don’t miss a new episode of #RHOA tonight on @bravotv 🌻

Another follower said: ‘The world is round for a reason. What goes around comes around. You’ll feel the same pain your causing.’

Someone else posted this: ‘It’s so funny how Kenya wants to empower black women this episode! 🙄’

Another commenter said: ‘Can’t decide what is worse in this episode…Don Juan or Wendy Williams trying to give advice.’

One commenter had the following words to post in the comments, and brought up the RHOA star NeNe Leakes:

In other news, recently Eva was invited to Wendy Williams’ show, and the woman looked amazing in a red outfit.

Fans praised her look a lot in the comments, and they told her that she’s gorgeous.