Eva Longoria wouldn’t mind doing Desperate Housewives all over again. During a new interview, the actress revealed her time on the set of that series was one of the best periods of her life.

The 42-year-old actress said she “loves that show,” and misses it “every single day.” Eva – who recently announced that she would have a baby along with her husband, Jose “Pepe” Baston – said she misses portraying “Gaby.”

She said, “I miss everything about it.” With that said, no one is expecting a Desperate Housewives revival for several reasons. The show – which aired from 2004 up until 2012 – was top-rated at the time, but since then, all of the cast and crew have moved in different directions.

The creator of the series, Marc Cherry, said several times that he would never bring it back. Additionally, her former co-stars, Teri Hatcher, Marcia Cross, and Felicity Huffman, have other engagements.

Longoria said all of the women from Desperate Housewives are “too busy.” Felicity is occupied with other television shows, and Eva is busy with projects.

During an interview for Us Weekly back in September, Eva, once again, said she “missed Gaby” and would like to do the show again.

However, a part of Gaby still lives on. Longoria revealed that in her life right now, she’s trying to build a fashion empire similar to Gaby in the popular series.

Longoria stated she thinks she’s trying to do that for Gaby. Other DH co-stars have discussed a potential reboot as well. Huffman, 55, said she wouldn’t mind recreating the series, but perhaps with a different name. The actress came up with a funny title for a potential reboot, “Shall we do a reunion? ‘Desperate Old Dames?'” 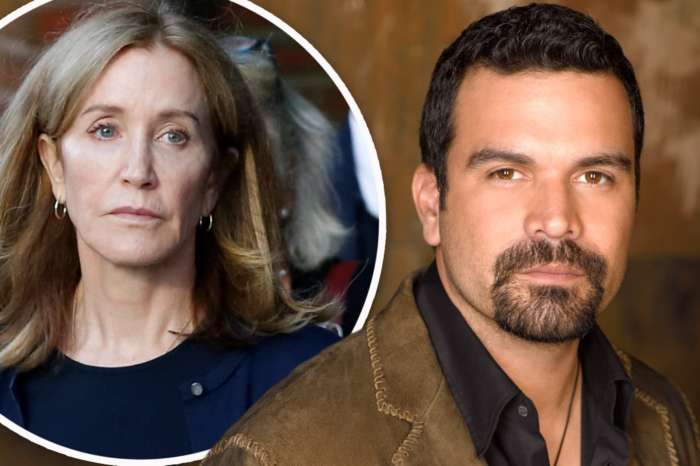