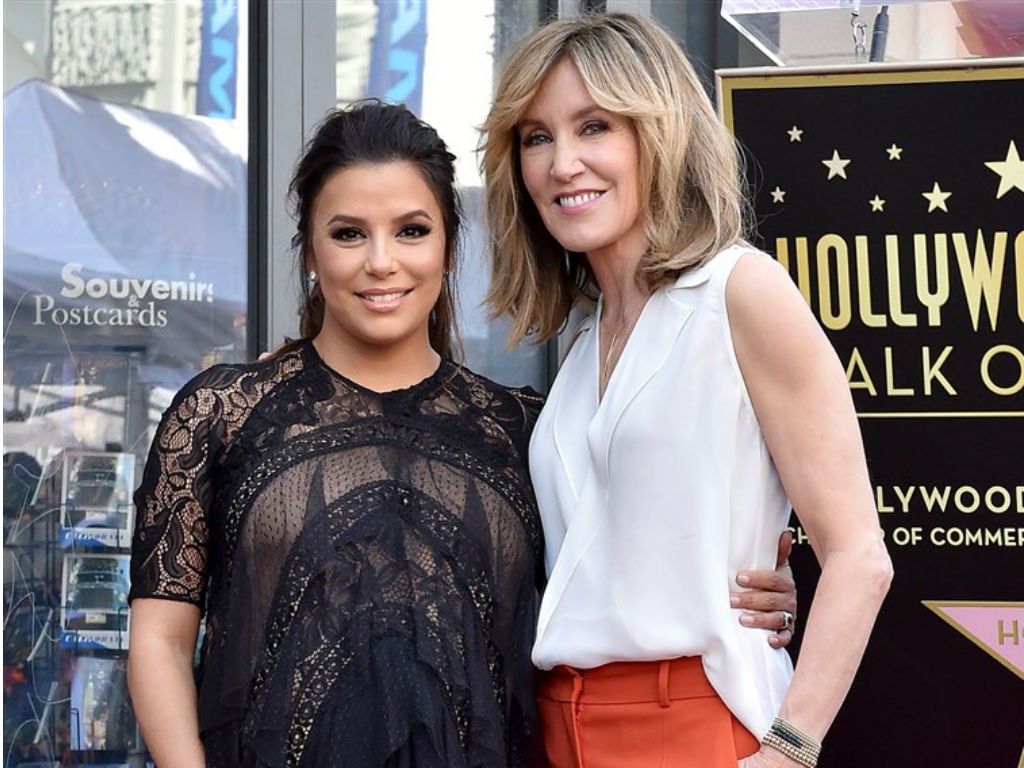 Eva Longoria has revealed Felicity Huffman helped her survive what she calls “pure torture” on the set of Desperate Housewives.

The Grand Hotel star was one of several people who wrote character references for Huffman in the hopes of her seeking probation. It was all part of supporting Huffman so she will avoid the one-month jail sentence the prosecution is hoping for at sentencing.

Huffman and Longoria worked together for eight seasons on the hit ABC show that was not without its off-screen drama. The latter revealed many important moments where Huffman had a positive impact on Longoria’s life during that time.

“There was a time I was being bullied at work by a co-worker. I dreaded the days I had to work with that person because it was pure torture. Until one day, Felicity told the bully ‘enough’ and it all stopped. Felicity could feel that I was riddled with anxiety even though I never complained or mentioned the abuse to anyone,” the mother of one shared in part of her two-page letter, which was obtained by People magazine.

Another moment she recalled was when all the Desperate Housewives cast members were nominated for Golden Globe Award in 2005 except Longoria. The actress admits she endured bullying from the same co-star again during that time and Huffman became Longoria’s protector.

“I don’t know why she always felt like she had to protect me. Maybe because I was the youngest on the cast or naive about the industry; whatever it was, I am forever grateful. I know I would not have survived those years if it wasn’t for the friendship of Felicity,” the letter continued.

Longoria is fully aware the problems she speaks of in her letter are first world problems. They also may seem insignificant, but to a young actress, they were everything.

Really must have been hard for Eva Longoria to not get nominated for a Golden Globe.

“I also know these things may sound like first-class problems or small insignificant moments. But to a young, naive, Mexican girl who felt like I didn’t belong, those gestures meant the world to me. She mattered. And everything she did to help along the way, mattered,” she declared.

Eva Longoria had several examples of how Felicity Huffman helped her survive a torturous time working on the ABC drama. She even recalled how Huffman fought to ensure Longoria earned the same salaries as the other leading ladies after the show became such a success. The letter is a testament to the close friendship. 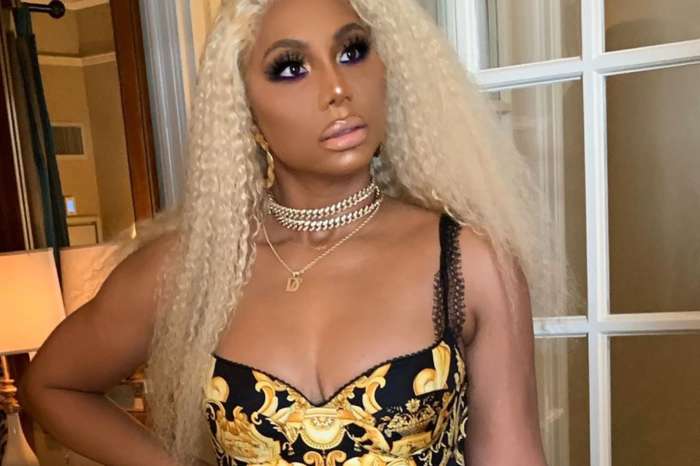