Eva Longoria And Husband Jose Baston Pregnant With Their First Child – Find Out The Gender And Due Date!

It’s official; she’s going to be a mother! After such a long time of rumors and speculations about her being pregnant, we have learned that Eva Longoria is now actually expecting!

The actress and her hubby Jose Baston are excited to welcome their first child together.

In addition, it has also been confirmed that it is a baby boy, by a rep of the 42-year-old Longoria.

Hola, who was the first to reveal the pregnancy, also claimed that the child is set to be born sometime in the spring of 2018.

However, even though we already know the gender, it looks like the happy couple has not yet decided on a name!

We’ll just have to wait a little more to find that out.

As fans who keep up with the Desperate Housewives actress may already be aware, she and her life partner tied the knot during a beautiful ceremony in Valle de Bravo, Mexico, back in May of 2016.

While Baston is the father of four children from his previous marriage – daughters Mariana and Natalia and sons Jose and Sebastian – this is going to be Longoria’s first offspring.

It sounds like the two are really happy together, and we hope the addition to the family will only reinforce their bond and increase their love. 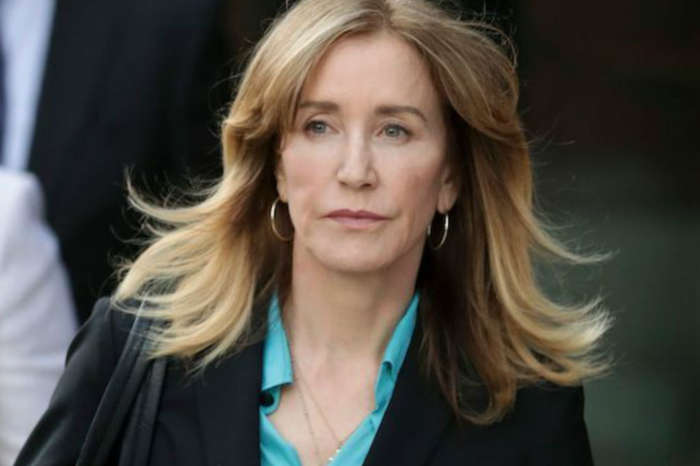