Erinn Hayes’ Character, Donna, To Be Killed Off When ‘Kevin Can Wait’ Returns

When the CBS sitcom Kevin Can Wait makes its Season 2 debut this fall, things are going to look a little different. Over the summer, the network announced they had fired actress Erinn Hayes, who plays Kevin James’ wife, Donna, on the show. The big question was how the series would address her departure and now we have our answer: she will be killed.

Technically speaking, “the character will have passed away” is how CBS Senior Executive VP of Programming Thom Sherman described the situation.

The news was delivered today at the Television Critics Association’s summer press tour in response to a question from a reporter.

CBS Entertainment President Kelly Kahl said the new season will begin with a time jump and Donna’s death “will be addressed tastefully… with dignity and respect.”

The decision to fire Hayes came after actress Leah Remini guest-starred in the last two episodes of Kevin Can Wait‘s first season.

Reuniting James with his former King of Queens co-star provided such amazing chemistry that producers were keen to keep her on for the new season.

Kahl said Hayes is “a terrific actress,” but, “when everybody collectively saw how Leah and Kevin worked together in those last couple of episodes, there was just an undeniable spark there. Kevin, the studio [Sony] and the network wanted to keep that magic and chemistry going forward.”

In the season finale, James’ retired cop character returned to the force to work an undercover case with his former partner, Vanessa Cellucci, played by Remini.

Hayes has quickly bounced back, playing a small role in the second season of the TBS show Wrecked and beginning work on the new Amazon series The Dangerous Book for Boys.

James and Remini starred together for nine seasons on King of Queens from 1998-2007. The second season of Remini’s reality show, Leah Remini: Scientology and the Aftermath will premiere August 15, 2017, on A&E. 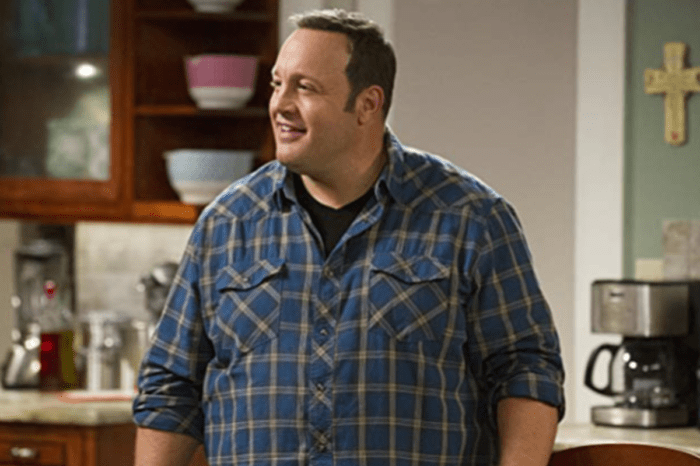 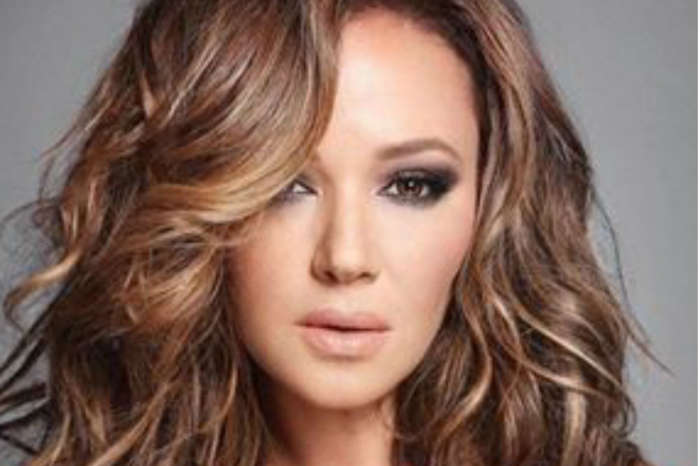 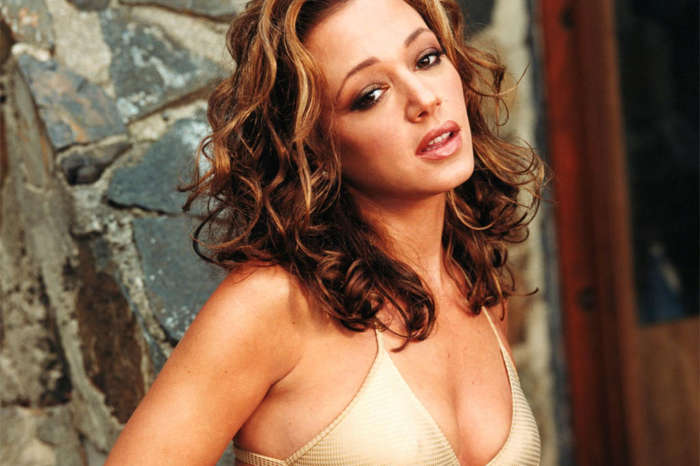 Halle Berry Reveals Her Biggest Worry As A Parent