Erika Jayne – Will She Ever Forgive Lisa Vanderpump For Her Transphobic Joke? 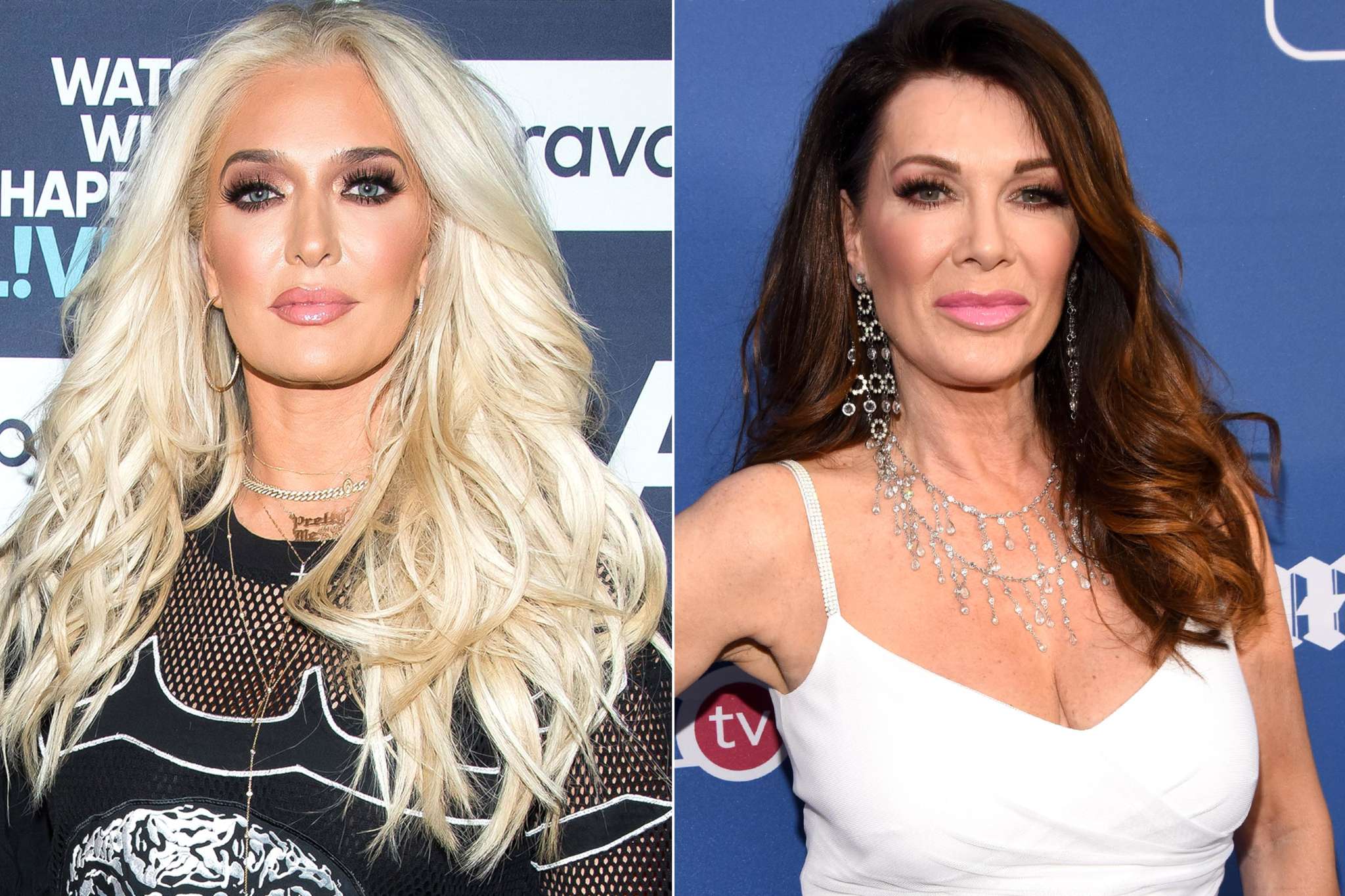 After their drama, it turns out that Erika Jayne is not against making peace with Lisa Vanderpump. As fans of the Real Housewives of Beverly Hills know, Lisa made a joke about her that came across as transphobic, something that caused Jayne to be ‘really disappointed.’

However, when the topic was mentioned at the launch of her new Shoedazzle line ERIKA JAYNE X SHOEDAZZLE, the RHOBH star made it very clear that she is open to being friends with Lisa again despite what happened.

‘Listen, every relationship has its challenges. Wrongs have to be made right,’ she explained to HollywoodLife.

But since Lisa skipped the reunion episode taping, Erika did not get the change to discuss things and make peace.

That being said, Erika stated that ‘I wished she came to the reunion. It feels like [it would have been the] right thing to do, in my opinion.’

As you may remember, the whole drama started when Lisa, who was getting ready to answer some lie detector test questions, made a joke that suggested Erika, who is a cis woman, is actually transgender and may or may not tuck her privates.

‘Just do not ask me if Erika’s tucking or something because there’s some things I cannot lie about,’ she said at the time.

As soon as the episode aired, Lisa got a lot of backlash and she was quick to apologize.

‘It wasn’t my intention to belittle the transgender community with my poor choice of words directed at Erika. I’ve nothing but love and respect for transgender people around the world, as I’ve been a staunch supporter, provided them employment offered emotional support and championed LGBTQ issues,’ she told HollywoodLife.

Lisa, who is an LGBTQ ally, stressed that she would never want to ‘diminish the real pain and struggles that transgender people go through every day.’ 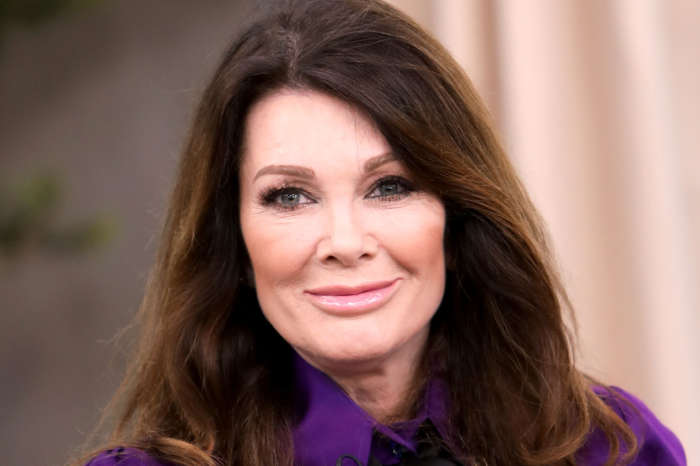 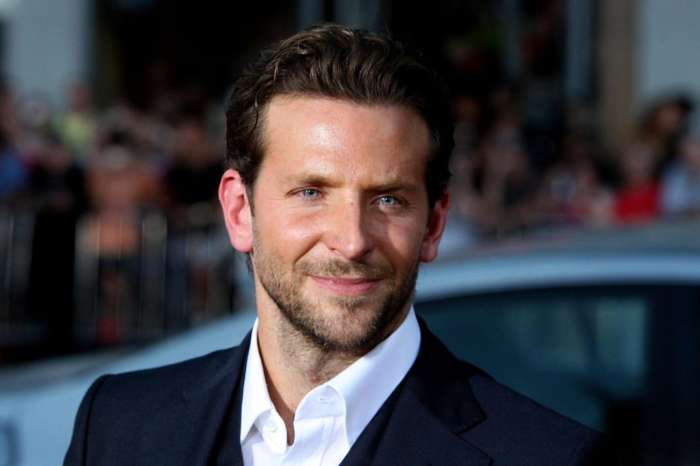 Bradley Cooper And Lady Gaga Reportedly Have An Unshakable Bond