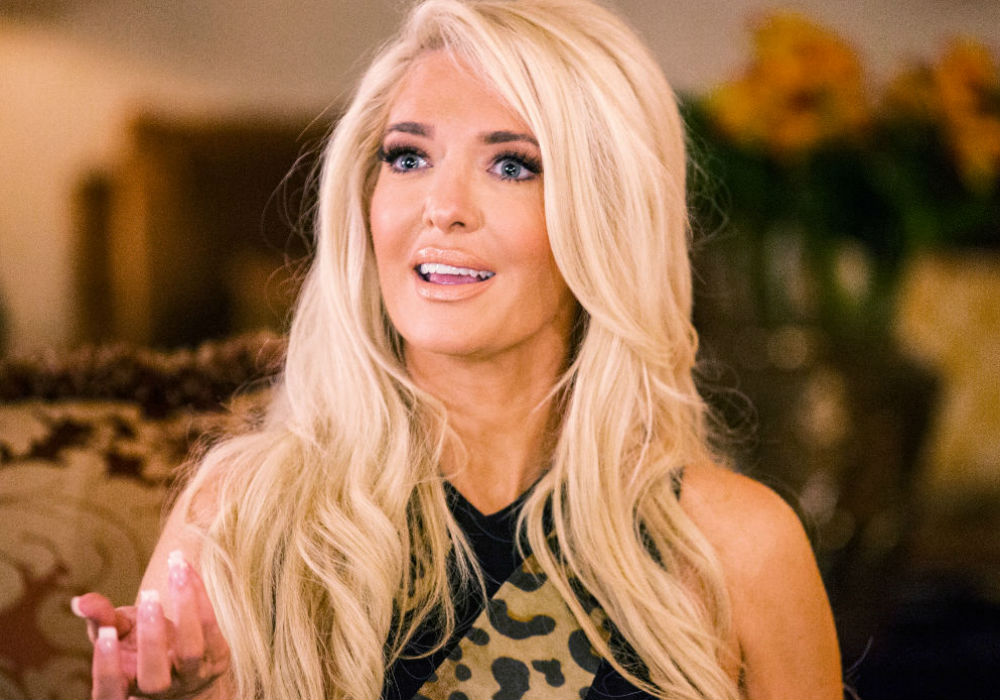 Real Housewives of Beverly Hills star Erika Girardi opened up recently about Season 9 in a new interview, and she claimed the villain this season is Camille Grammer, not Lisa Vanderpump. Grammer recently announced that she would not be attending the reunion taping on June 5th, so the ladies won’t have the chance to confront her. However, Girardi hopes Vanderpump will show up so they can clear up Puppygate.

Girardi told Entertainment Tonight that when Vanderpump stopped filming halfway through the season, it changed the dynamic and brought the ladies together. The singer said that Vanderpump should “be in the middle of all of us” to acknowledge her involvement in the Lucy Lucy Apple Juicy scandal.

It was Not very nice of her to say this. https://t.co/yhyan0aNX3

She also called out Grammer, saying that as the season progresses she would turn into the villain.

“There’s some interesting dynamics with Camille and the group,” Girardi said. “I think that’s where you’re going to see the majority of the conflict.”

Girardi also confirmed Teddi Mellencamp Arroyave’s story about the upcoming trip to Provence, saying that many of the ladies were “over-served,” and they “talked sh*t about everybody and then everybody turned on each other.”

As for Grammer, after the most recent RHOBH episode, she tweeted that she would be passing on the reunion taping because everyone would gang up on her since she is the new target after LVP stopped filming.

Grammer also accused Mellencamp and John Blizzard of being behind Puppygate, saying that “Teddi was fully onboard,” and she went after Kyle Richards, agreeing with a fan that Richards is Mellencamp’s pawn.

Teddi planned the mess with John Blizzard to show Dorit was a bad person for taking the dog to a kill shelter (or any shelter instead of LVP's)… They discussed it, planned it out. And then teddi turned it around to make LVP look guilty of ordering them to do it.. OMG nasty.

She explained that Mellencamp plays chess with Richards, and she was sure of that after reading their tweets. Grammer called their friendship “creepy,” and then accused Richards of trash talking her the entire season while Mellencamp sat next to her laughing. Grammer called Richards and Mellencamp “two peas in a pod.”

This led to Grammer regretting including Richards in her wedding last fall.

The 50-year-old also says that the women teamed up on her towards the end of Season 9, and we will “see how it all plays out.” 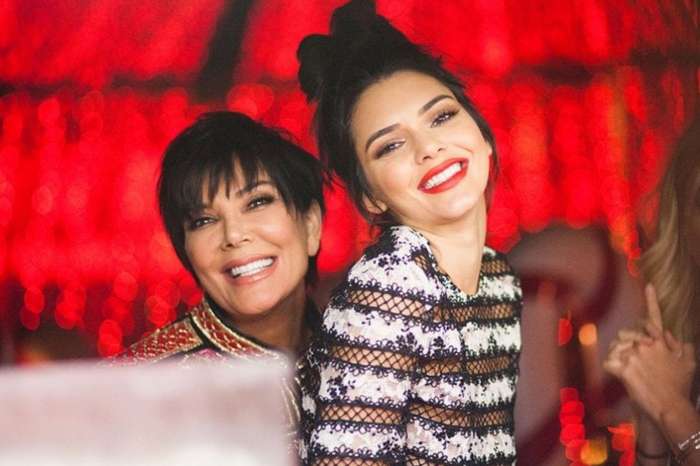 KUWK: Kendall Jenner Hilariously Takes Revenge On Kris Jenner After The Momager Leaves Her Out Of Mother’s Day Post