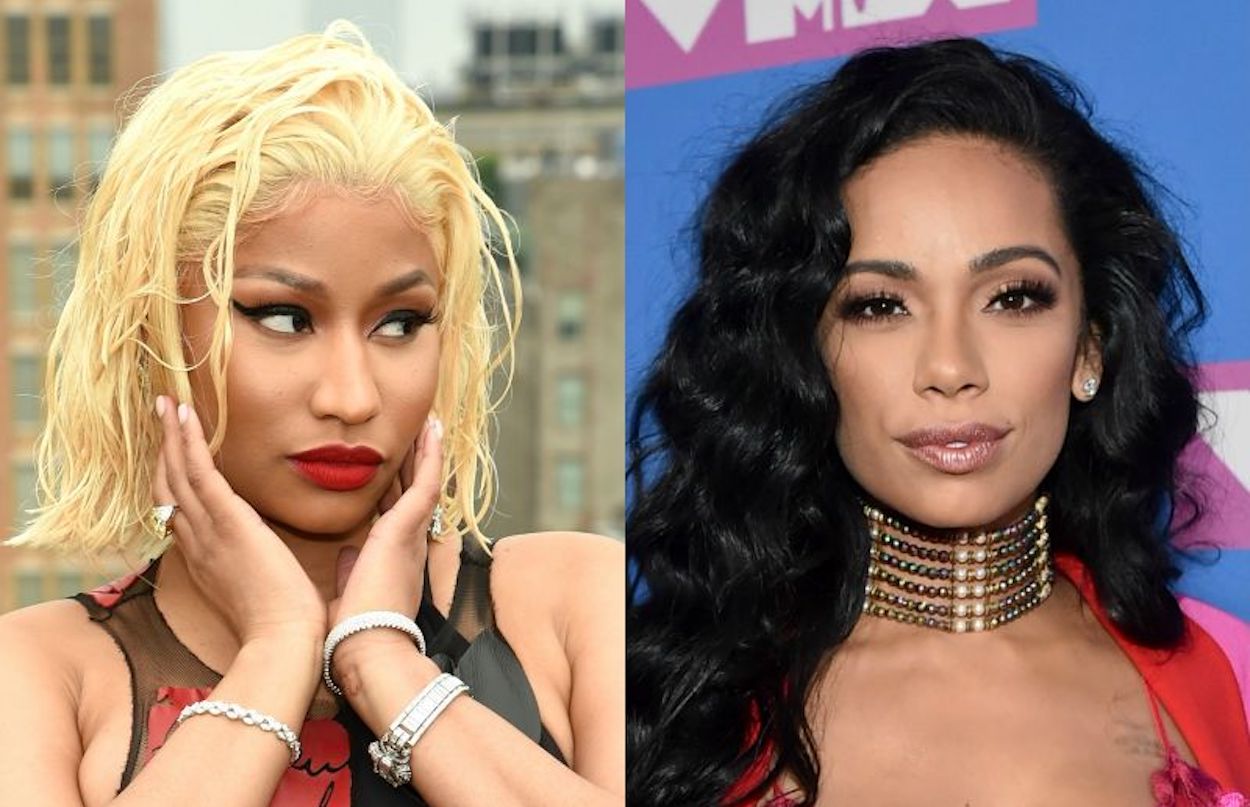 Erica Mena talks about Nicki Minaj’s music. She’s with Safaree during an interview, and the interviewer asks her if she listens to Nicki’s music, if she makes a conscient effort for this.

Erica candidly responds that she’s not a hater, but no, she doesn’t listen to Nicki because she grew up with Lil Kim’s music and that’s it. Here’s the video below.

#PressPlay: #EricaMena says she doesn’t listen to #NickiMinaj 👀 & clapsback at people coming for her by posting a photo of #RemyMa with a weapon 😩👀 #Safaree 🎥: @nessaonair | @hot97

Fans are not really here for Erica’s response though, as you will see below.

Someone said Erica should be thankful to Nicki: ‘Now just don’t listen to Nicki 😂😂 . You should be thanking her. Because without Nicki and her money.. your man will still be a nobody 🤷🏽‍♀️’

Another follower posted ‘The funny thing is Nicki will never be asked about Erica,’ while a person said ‘Yeah ok !!! She definitely knows the words. Nicki Minaj is the queen of rap, and that’s a fact.’

A supporter said ‘If Nicki is cartoonish then your man is too. Remember Safaree was Nicki hype man… Clown 🤡’

A fan praises Nicki and said ‘Leave Nicki alone. I am not standing for anyone bashing a black woman for no apparent reason. Millionaire or not.’

Someone else said ‘Nicki has been off the internet and is still talked about! Lmao y’all only get interviews to get asked questions about Nicki 😂😂😂’

A follower said that Erica is definitely mad on Safaree because he’s still covered with Nicki-related tattoos: ‘She must be mad that she can STILL see them Nicki tats her hubby got, even after he tried to cover them.🤣’

Not too long ago, Erica revealed what she loves more about her relationship with her man.

Meek Mill Has A Message For People Who Invaded His Life