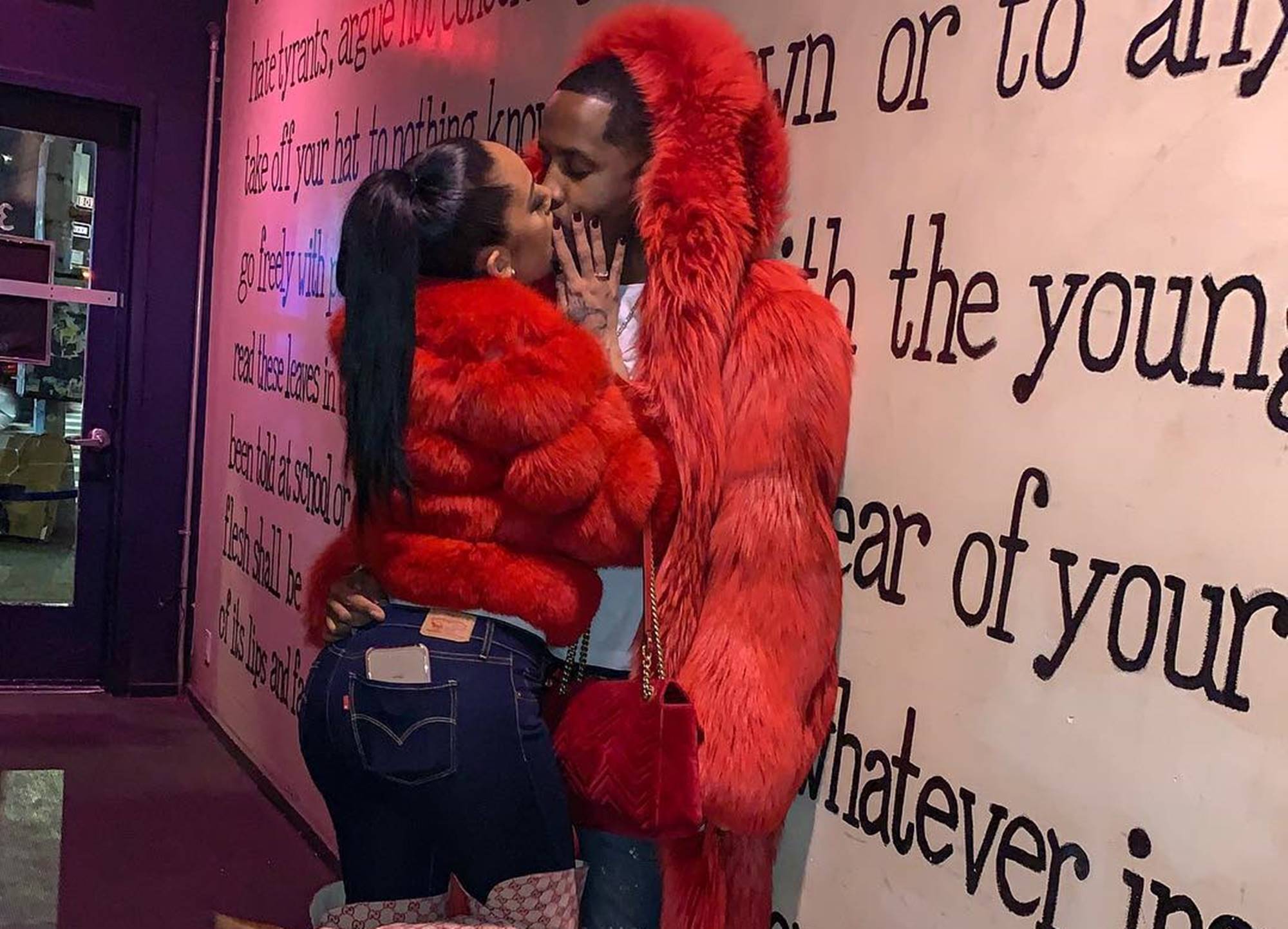 Erica Mena and Safaree Samuels are incredibly in love, and the couple has lots of fans but also haters who mock their style. These two are often seen rocking twinning outfits, and they proclaim their love in public whenever they get the chance.

Erica did this again on her social media account, but also made sure to slam haters.

Here’s her romantic message for Safaree and also her clapback for someone who said that such relationships are doomed.

‘Every little inch of my body is in love with you, with everything that you are. I’ve been waking up, wondering how I ever deserved you, but the answer is simple: we belong together. @iamsafaree ♥️ sweatshirts: @brianprieto,’ Erica captioned her post.

#ClapbackSeason: #EricaMena is not about to play with ya’ll today!! #Safaree (SWIPE to see how her fiancé iced her out)

In her photo, she’s rocking a shirt with Safaree’s face on it, and he’s wearing one with her face printed on it.

Someone commented ‘Ya’ll this they’re so cheesy I love it. ANY woman would be happy to safaree he loves hard that’s all raised by women 🙏🏾’

Another follower said that ‘The person is right! They doing too much! Only traditional relationships last! They doing way too much !’

Someone else gushed over the couple and wrote ‘I like them together. They both seem sooooo much more mature. They bring out the best in one another 💜💜’

One commenter asked ‘how you know these ppl aren’t into each other? You act like you know them or because you’re on reality tv u can’t find love 🤨.. they’re not a new thing! He’s been trying to date her for a couple of yrs,.. let them be fake happy in peace.’

A recent video in which Safaree Samuels previews some new music with his beloved Erica by his side led some fans to say that she is pregnant. In the video, the two are twining again with the same shirts and watches. 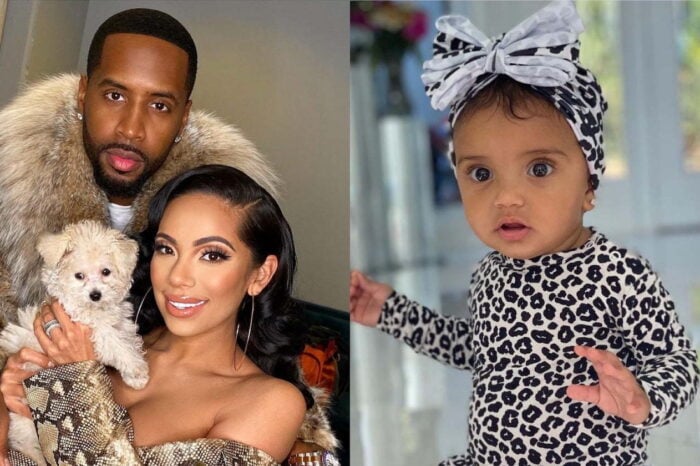 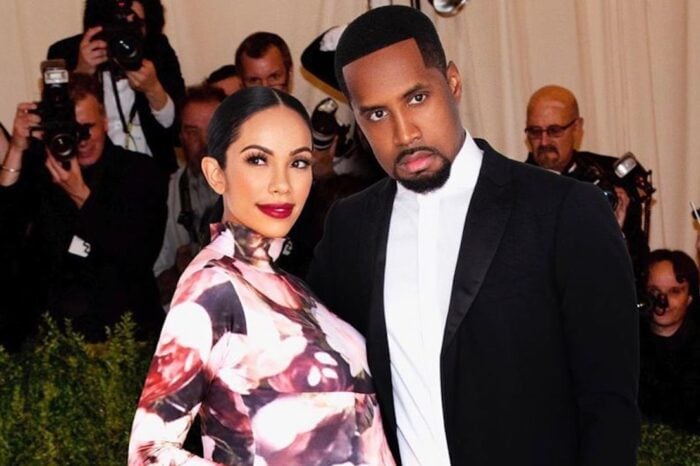 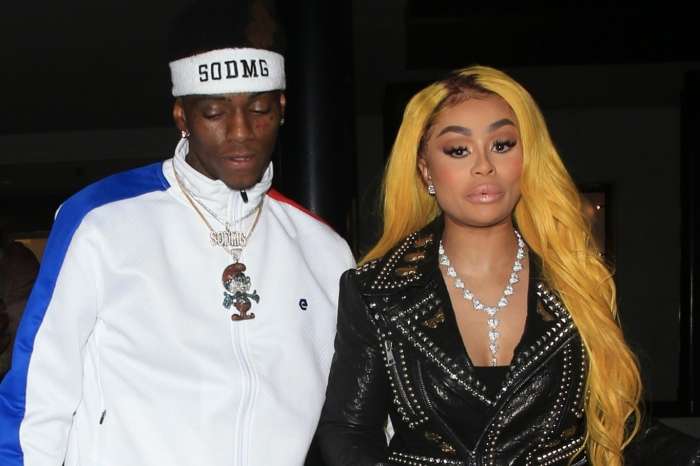