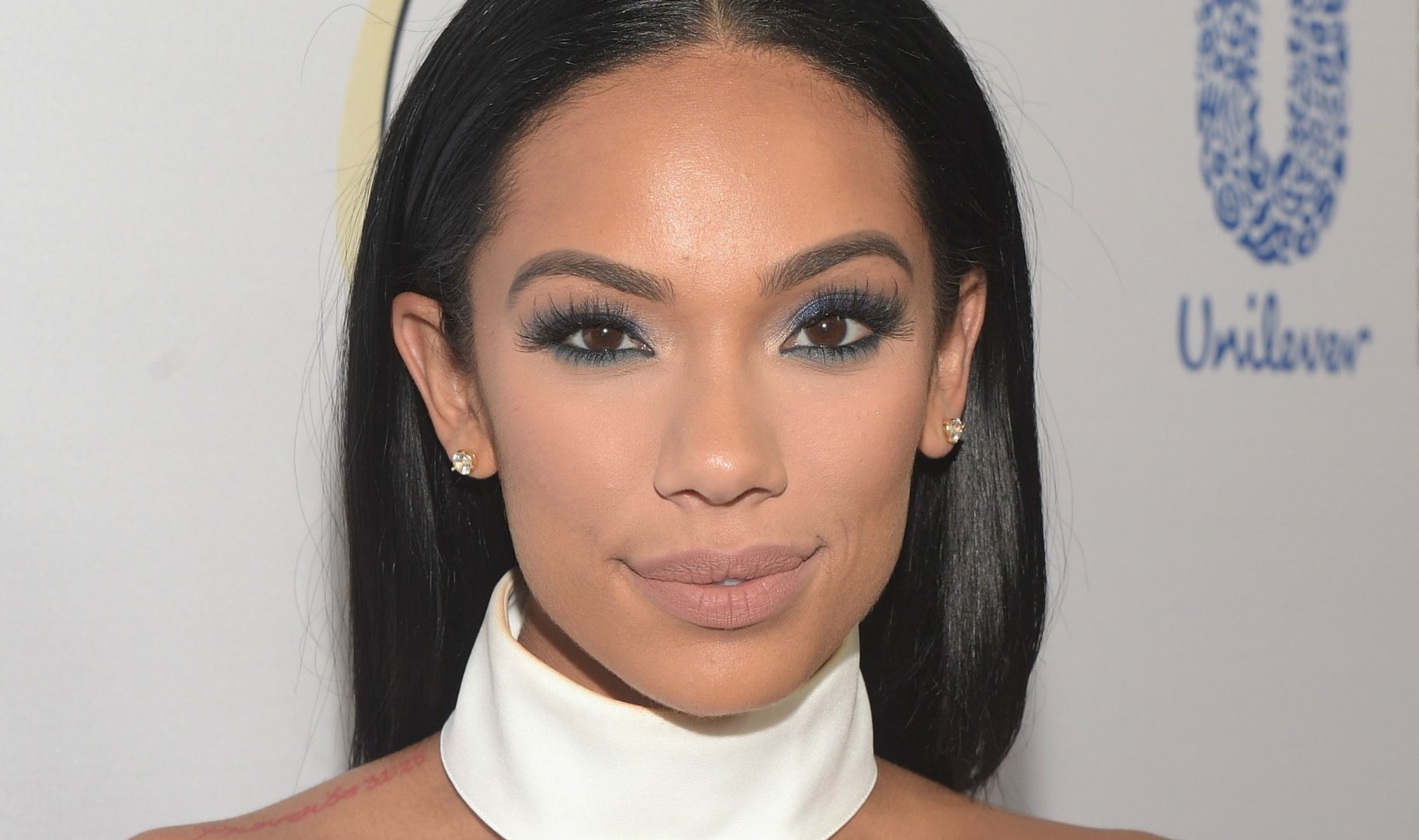 Erica Mena told her fans that she doesn’t have a Halloween outfit, but she still dropped a photo on her social media account in which she looks bomb. Check out the pic she shared on IG below.

Lots of fans praised Erica’s looks and her weight loss efforts as well.

Someone said: ‘Erica is just so damn beautiful. She can rock any and everything. Just beautiful,’ and another follower posted this message: ‘Good job on all the work you put into losing weight after having a baby 👏🏾.’

A commenter said: ‘Encouraging people of African descent to pay a visit to Africa. Spare some time come to see your mother and take a breath of its fresh air; there are lots of opportunities too. Love y’all pay a visit to Uganda, 🇺🇬 let’s connect.’

A follower said: ‘Gorgeous and very beautiful plus stunning totally flawless 😍❤’ and a commenter posted this message: ‘This is way better than a Halloween costume🔥.’

A follower told Erica this: ‘U look like Selena on this pic, so run wit dat 😬😬’ and more fans said the same thing.

In other news, Erica Mena and Safaree are completely in love with their baby girl, and fans are also sending her love and kinds words all the time.

People are just sad that they have not seen her face so far, but Erica’s diehard fans understand that she wants to keep her kids private and hidden from haters’ eyes and comments.

Until now, people did not even know the baby girl’s name, but now Erica shared a video which finally unveils it!

Erica is living her best life with Safaree, and her kids and fans are really happy for her these days. 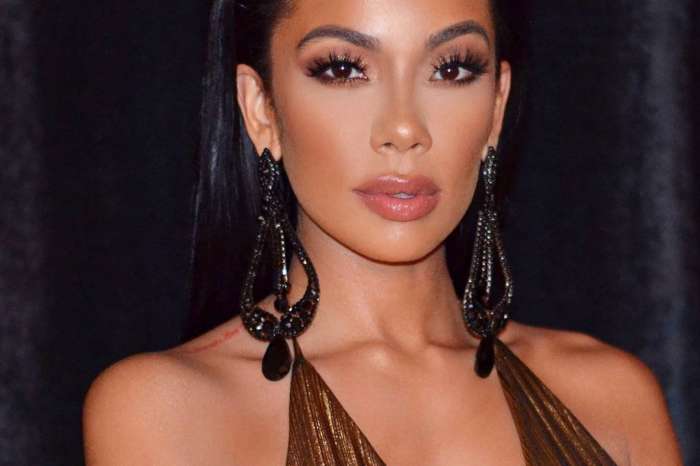 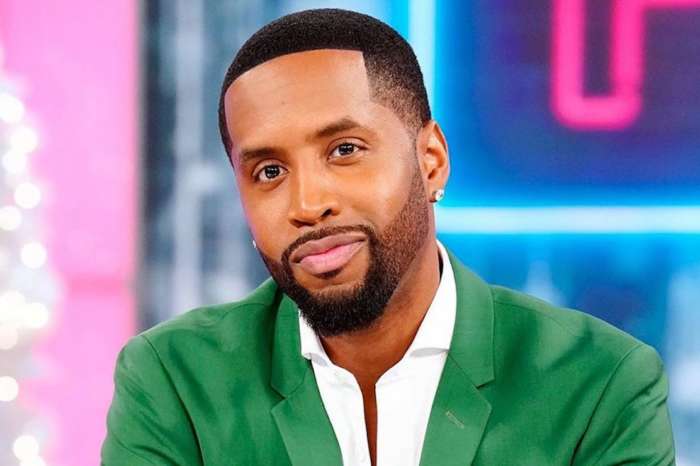 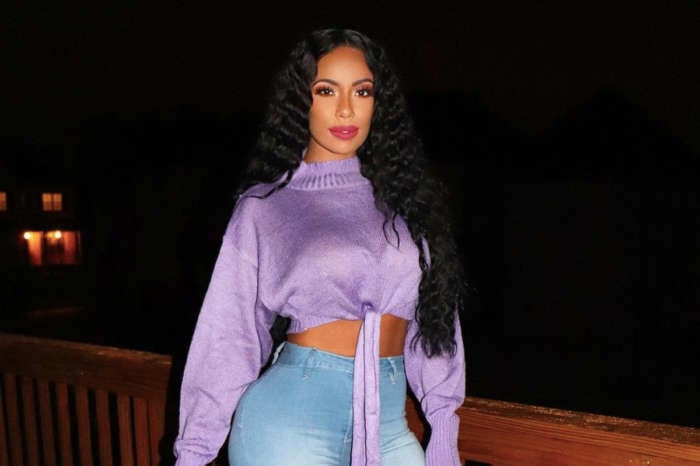 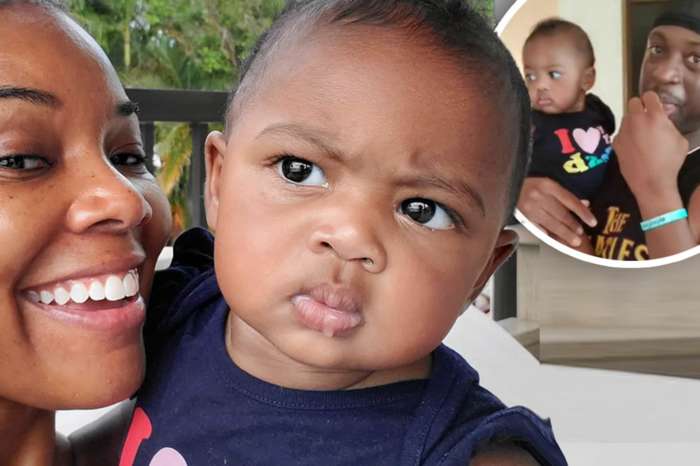