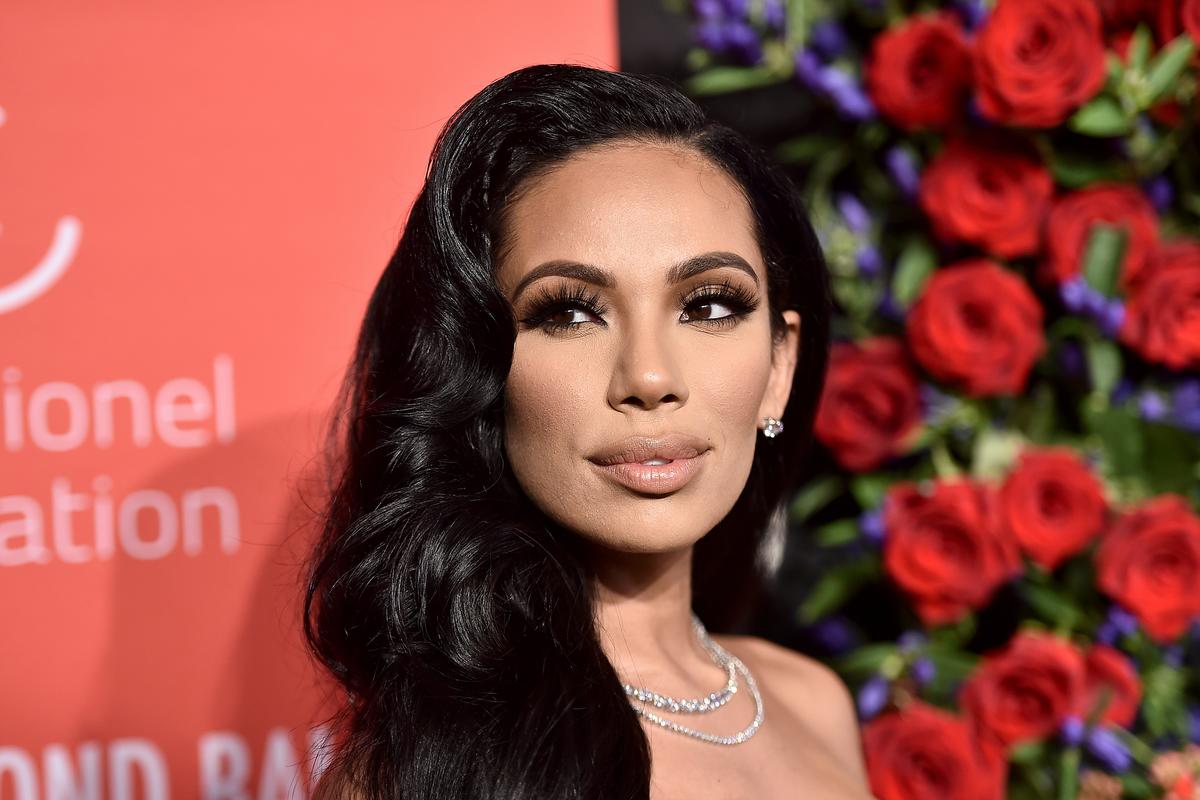 Erica Mena is wearing a leather outfit, which is definitely sending us some Matrix vibes. Before this, she and Safaree channeled Kim Kardashian and Kanye West with their 2013 Met Gala looks.

After seeing the pics, fans are in awe, and they say that Safaree and Erica definitely nailed it.

Somoene said: ‘You know what Ms. Mena…you are beautiful in ya Glow🤗🤗🤗🤗’ and a follower posted: ‘So Happy for you two. You deserve it all💝💝’

One fan wrote: ‘Baby got your hips poking out Yass,’ and another one asked Erica when she’s due: ‘@iamerica_mena when are u due? U are rocking this pregnancy mama 😍’

Another person said: ‘You know what Ms. Mena…you are beautiful in ya Glow🤗🤗🤗🤗’

Someone else posted: ‘The baddest to do it carrying a baby 💯❤️🙌🏾🔥 @iamerica_mena yasssssssssss 🔥🔥🔥’

Another follower wrote: ‘Now I understand @ericamena more we are both Scorpios ayeee my birthday November 8.’

A commenter praised Erica and told her: ‘Omg u are slaying this pregnancy 🤰.. yes u better do that shit … ❤every fu*king picture .. 😍😍’

Erica is living her best life these days after she just got married. She is expecting a baby girl with Safaree. 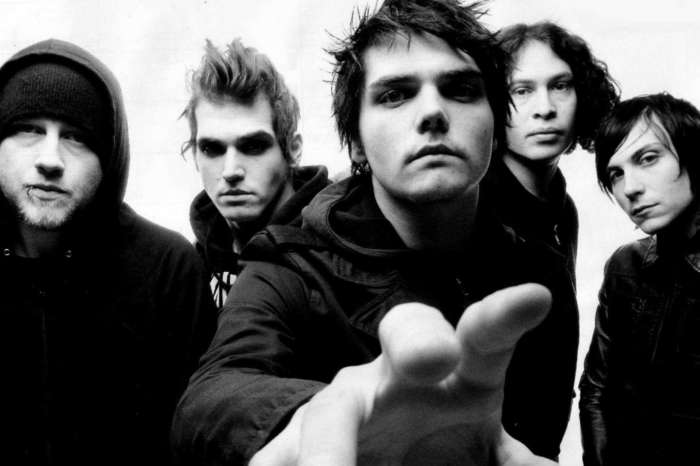