Erica Mena Has People Talking After Creating An OnlyFans Account 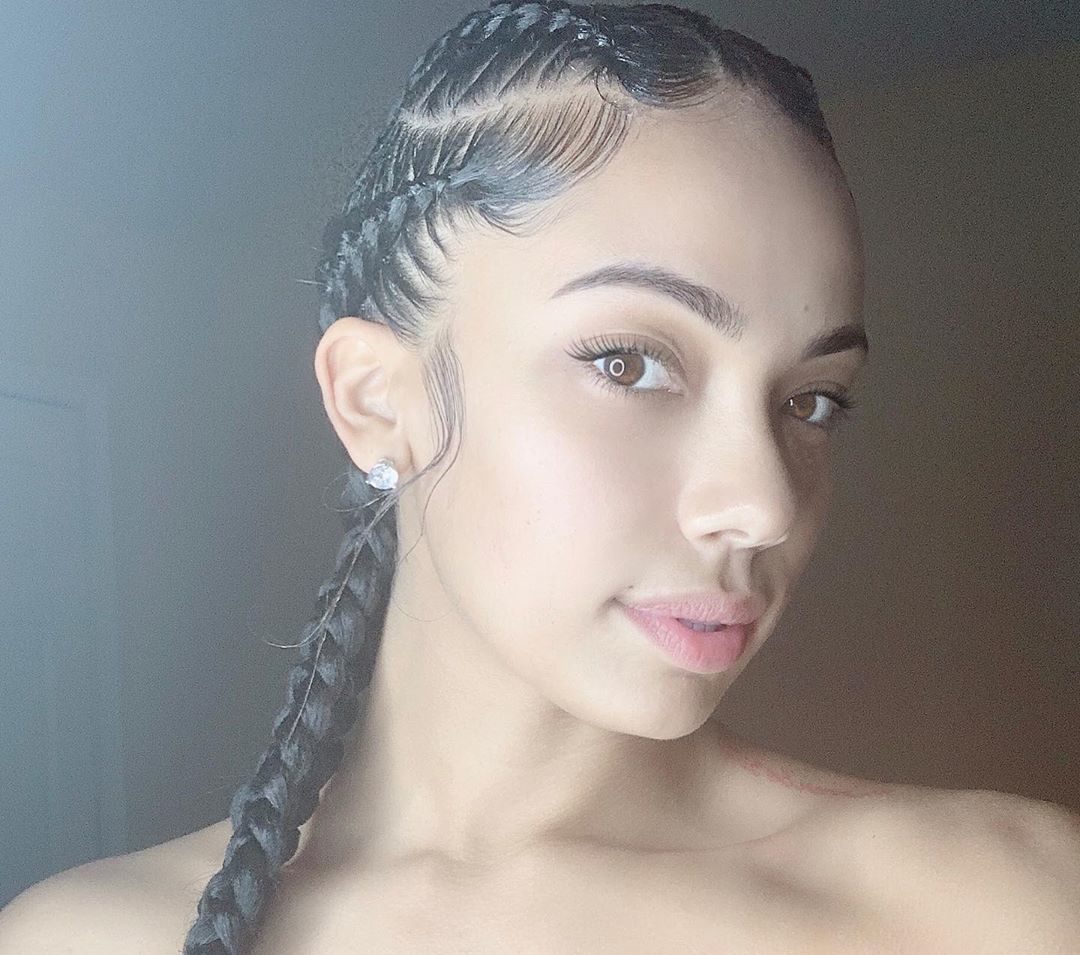 Safaree surprised a lot of his fans after he dropped the announcement that he created an Only Fans account. Lots of people bashed him and said that he shouldn’t be doing this because he’s a dad and a husband.

On the other hand, it seems that his wife, Erica Mena doesn’t have a problem with this at all – she even created an Only Fans herself as well!

Check out her announcement on IG:

A follower seems to support Erica and said: ‘It’s good to know y’all didn’t lose y’all self just cause of marriage y’all are now as 1 but y’all not letting y’all life stop y’all are being y’all self and that’s good cause when you try to change yourself cause when you stop doing what you would want as a whole that’s when you become unhappy fuck what they saying be u cause u living for u!’

On that demon time 😈 Subscribe to my OnlyFans! Link in bio

Someone else also shared a supportive message for Erica: ‘Make that money girl.. will your man have one where he shows off that print 👀.. I mean.. you out here making all these men happy.. might as well let your hubby show us what he working with.. Tell him to recreate the Tupac pic in the tub with the bubbles… joking.’

One follower said: ‘Well now I got to since you referenced my fave 😉You know my love for Queen,’ and someone else posted this: ‘Sh*t, I thought about doing the same. Never ever heard someone say I have enough money and don’t need more. Get your money @iamerica_mena.’

Someone else said: ‘Things change when you have a girl just saying being a mother of one for 14 years, no judgment though… keep doing your thing beautiful.’

A commenter posted this message: ‘What they dont seem to understand that you are now creating a new platform for yourself. Now the fans want to see … it’s monthly $.’

Not too long ago, Erica broke the Internet by dropping her clothes to show fans what she’s working with these days.

Safaree must be the proudest hubby out there, considering what a great mom Erica is and how fast she managed to get her curvy body back on track following the pregnancy. 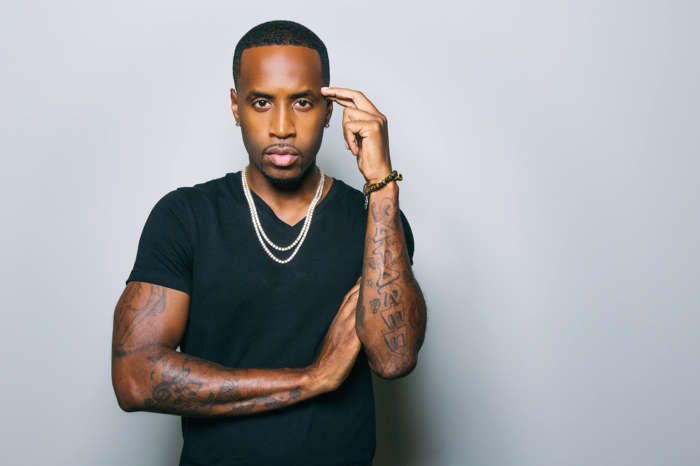 Safaree Shares A Piece Of Advice For His Fans 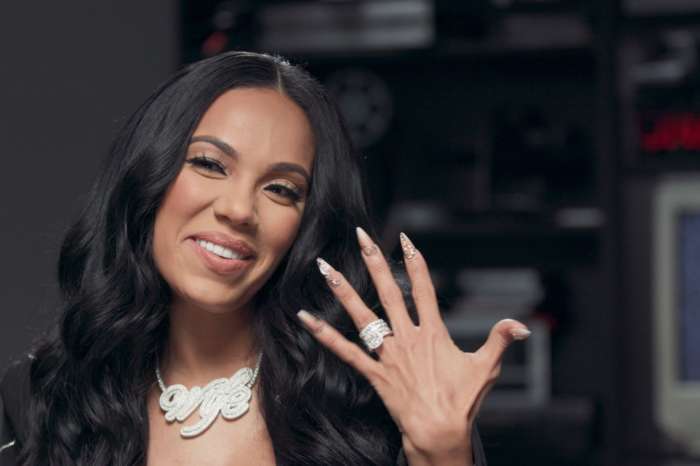 Erica Mena Puts Her Best Assets On Display In This Skimpy White Swimsuit – Her 2020 Summer Is Getting Hotter! 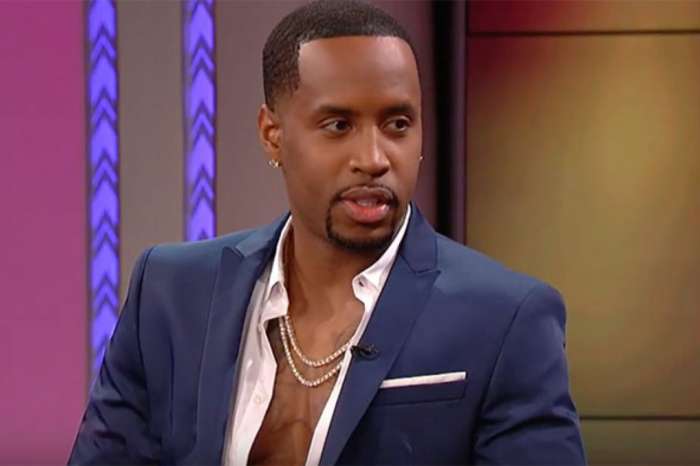 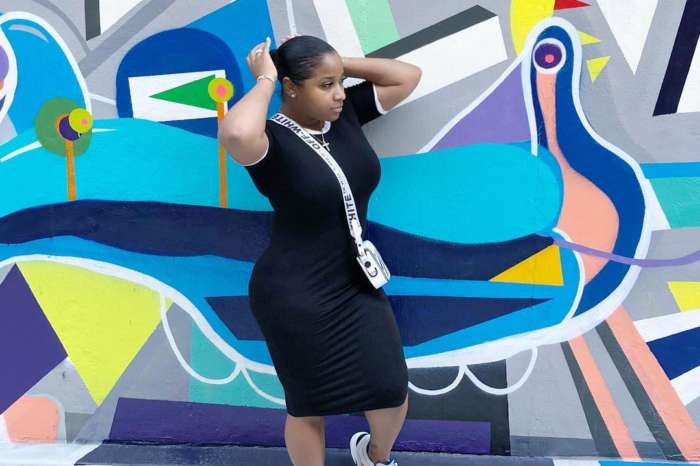