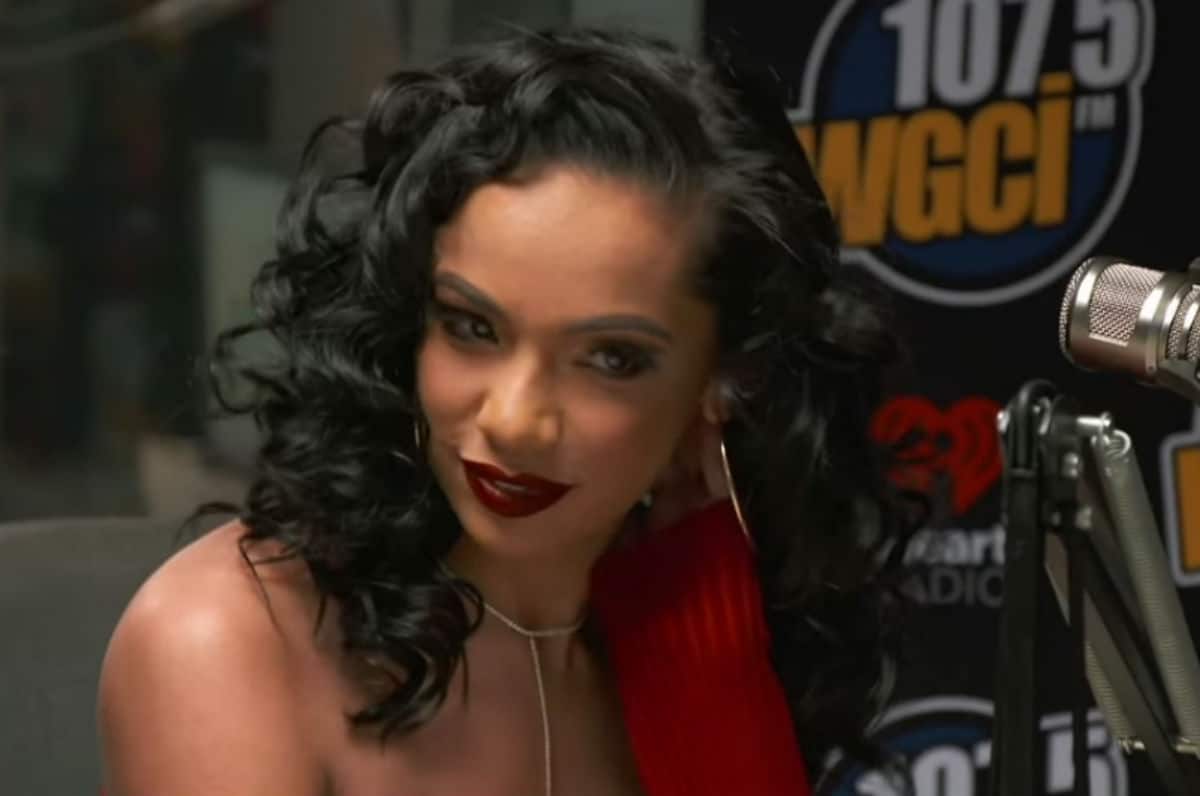 Erica Mena has been telling her supporters to remain at home during this global crisis because this is the only way to avoid getting infected and to maintain the number of infections as low as possible. Now, Safaree’s wife is back with another crucial announcement, a warning that she posted on her social media account for all her followers to see.

Someone criticized Erica and told her that this info is not an accurate one: ‘My friend works for SNAP and says that distribution dates vary state to state. I know we are all trying to be helpful, but this information is not accurate.’

More of Erica’s followers criticized her for the very same reason.

Someone said: ‘So people who are laid off with no income currently still have bills piling up as well as rent payments. People are struggling to keep a roof over their heads and food on the table we are allllll struggling.’

A follower posted: ‘1-5…. SNAP benefits are deposited on different days depending on social security numbers. So the dates are spread throughout.’

One commenter wrote: ‘I heard WIC is allowing people to buy any kind of brand that is available. At least that would be the humane thing to do considering…’

One other backer said that ‘I get wic and when I go to the store all the stuff I need is gone. It’s hard right now being terminated from my job and waiting to see if I’m eligible for unemployment. Being a mom of four is hard right now.’

Someone else in Erica’s followers’ list said: ‘That’s sweet but they actually come in on the 15th for west coasters… they drop it in alphabetical order … so yea.’

In other news, Erica impressed her fans when she flaunted her natural beauty on her social media account nit too long ago.