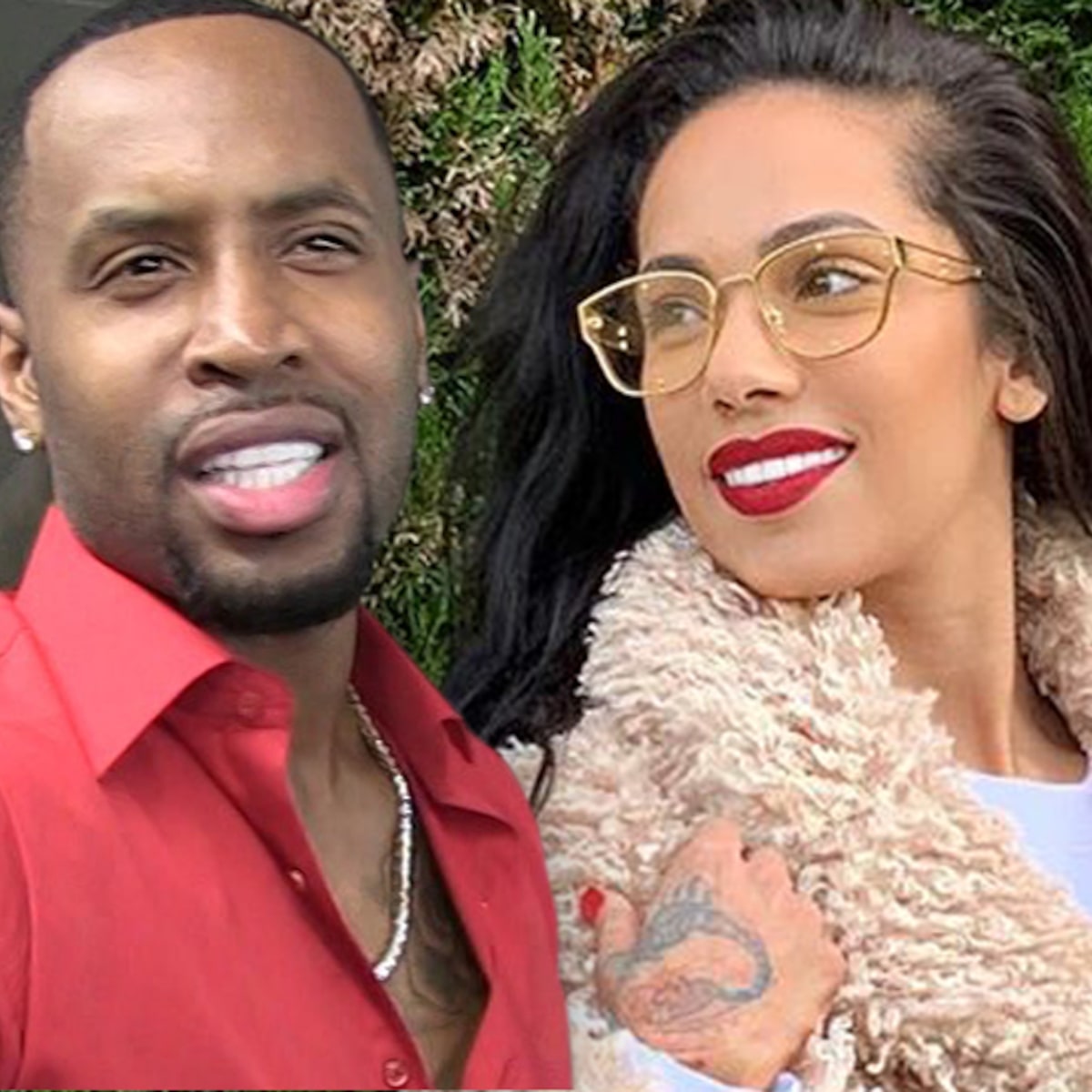 Erica Mena and Safaree were Kim Kardashian and Kanye West for this Halloween. They recreated the famous couple’s Met Gala look from 2013 when Kim was pregnant as well.

Fans are in awe, and they say that Safaree and Erica definitely nailed it. Check out the pics and clip below.

She wrote this in another caption: ‘Seriously so much fun. My husband took this very serious. 🎃Happy Halloween Everyone From US!’

The couple’s fans were impressed, and most people said that Safaree nailed Kanye’s facial expressions, while Erica’s dress looks much better compared to Kim’s.

A fan said: ‘Holy sh*t, at first I thought y’all just photoshopped your heads into the original pic. Ya’ll did that!’

One follower said: ‘He even got Kanye’s facial expression😂😂😍😍😍😍😍’ and another fan posted: ‘You literally are so beautiful pregnant. 💕’

😂 Seriously so much fun. My husband took this very serious. 🎃Happy Halloween Everyone From US!

Someone else wrote: ‘He did Kanye face expression so good 😂😂😂😂😂😂’

Another commenter said this: ‘@iamerica_mena this is cute mama! Why does t look like Safaree’s face is a sticker on there? Y’all killed the look 🔥’

Erica is living her best life as a married woman. She and Safaree are going to have a baby girl, and the couple could not be happier.

Other than this, Erica has also been telling her fans and followers how exactly she’s taking care of her pregnant belly. 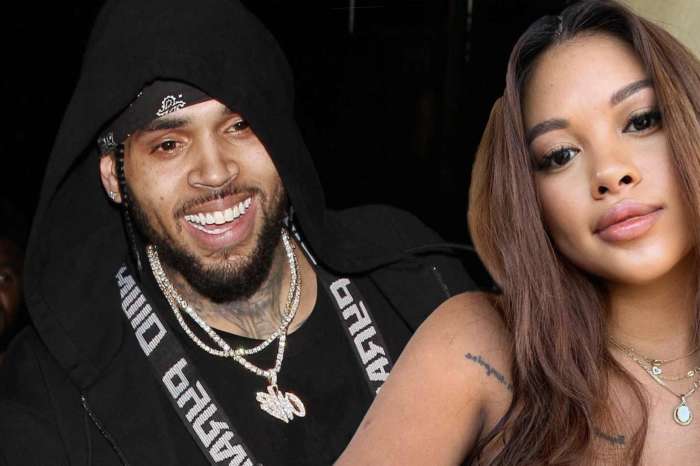