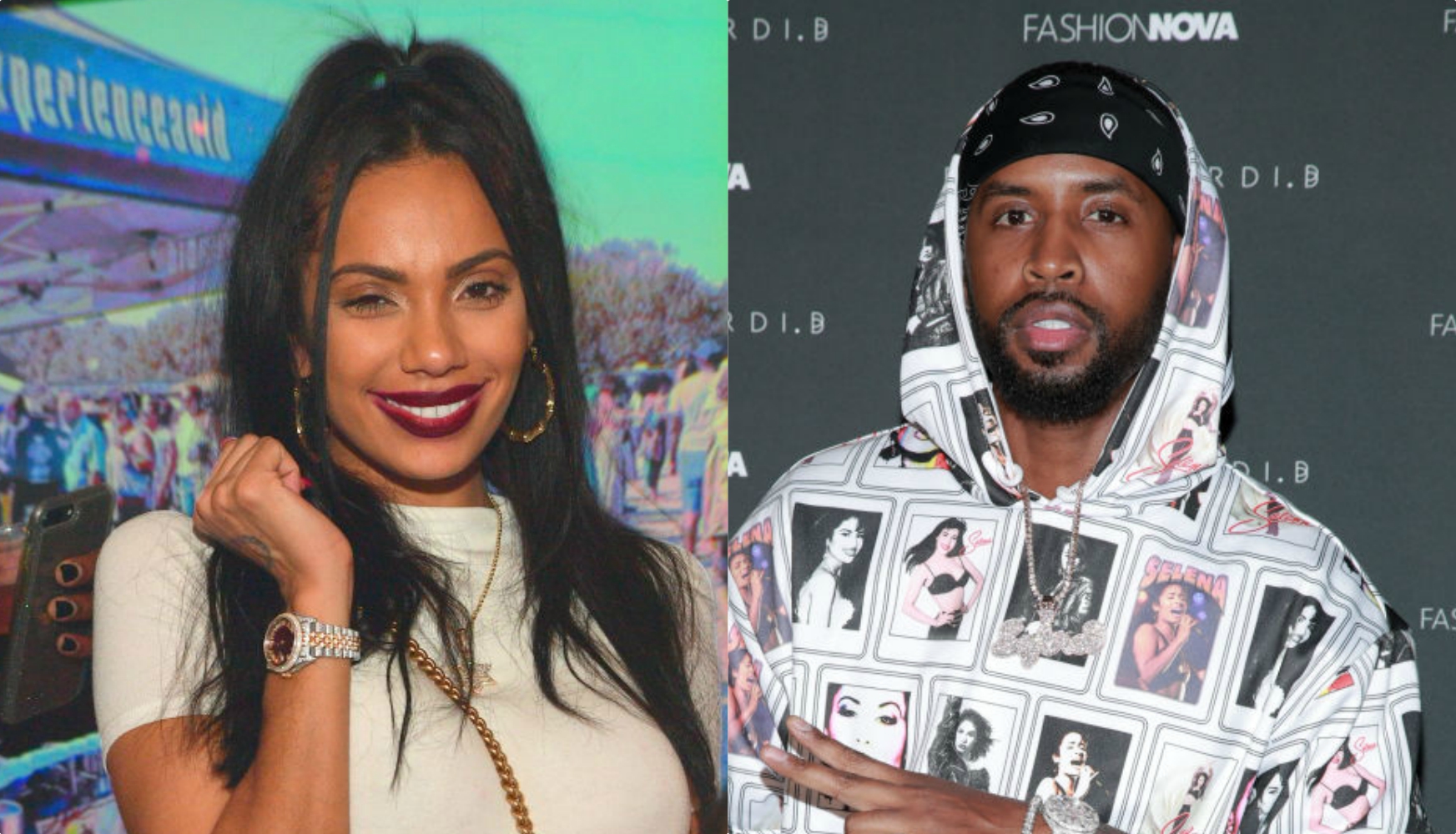 Erica Mena and Safaree are living their best lives since she got pregnant, and they found out that they will be having a baby girl. Erica could not be happier, and she also looks more beautiful than ever.

Here are the clips from the baby shower.

‘#Safaree and #EricaMena are celebrating their baby girl tonight with a Met Gala themed baby shower with their close family and friends!! (📸: @chinee_chow)’ The Shade Room captioned the post, which includes more videos.

#Safaree and #EricaMena are celebrating their baby girl tonight with a Met Gala themed baby shower with their close family and friends!! (📸: @chinee_chow)

Someone said: ‘Baby showers ain’t what they used to be. Y’all out here drowning the damn baby before it get here.’

A follower posted: ‘Lol it’s Met Gala themed, but Met Gala is a Gala of themes. 😭’ and one other commenter wrote: ‘This must be what they would wear if they were invited to the actual Met Gala 😭’

Someone else said: ‘They are doing too much. The knock off Wanna be A-list celebrities.’

A commenter posted this: ‘somebody said she’s the first woman to get pregnant for no reason and I haven’t stopped thinking about it since 🤣🤣’

Another Instagrammer posted this: ‘The next time I get pregnant I’m not telling anybody ima just show up at the family dinner with my husband pregnant af🤰🏽😩🤣’

Other than this, Erica shared a family photo on her social media account, featuring herself, Safaree, and their puppy. She looks stunning as always. 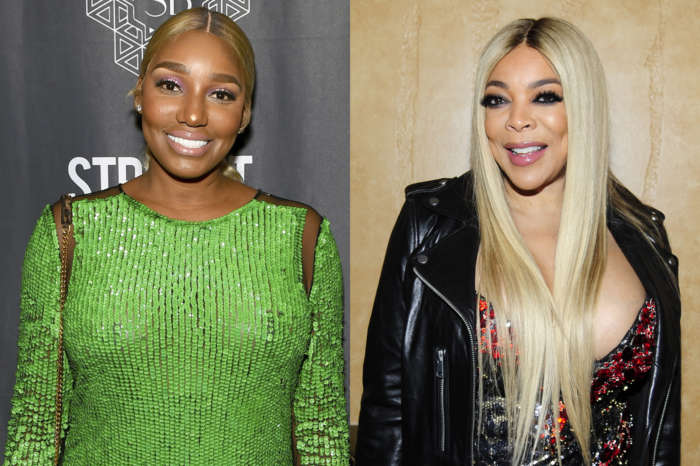