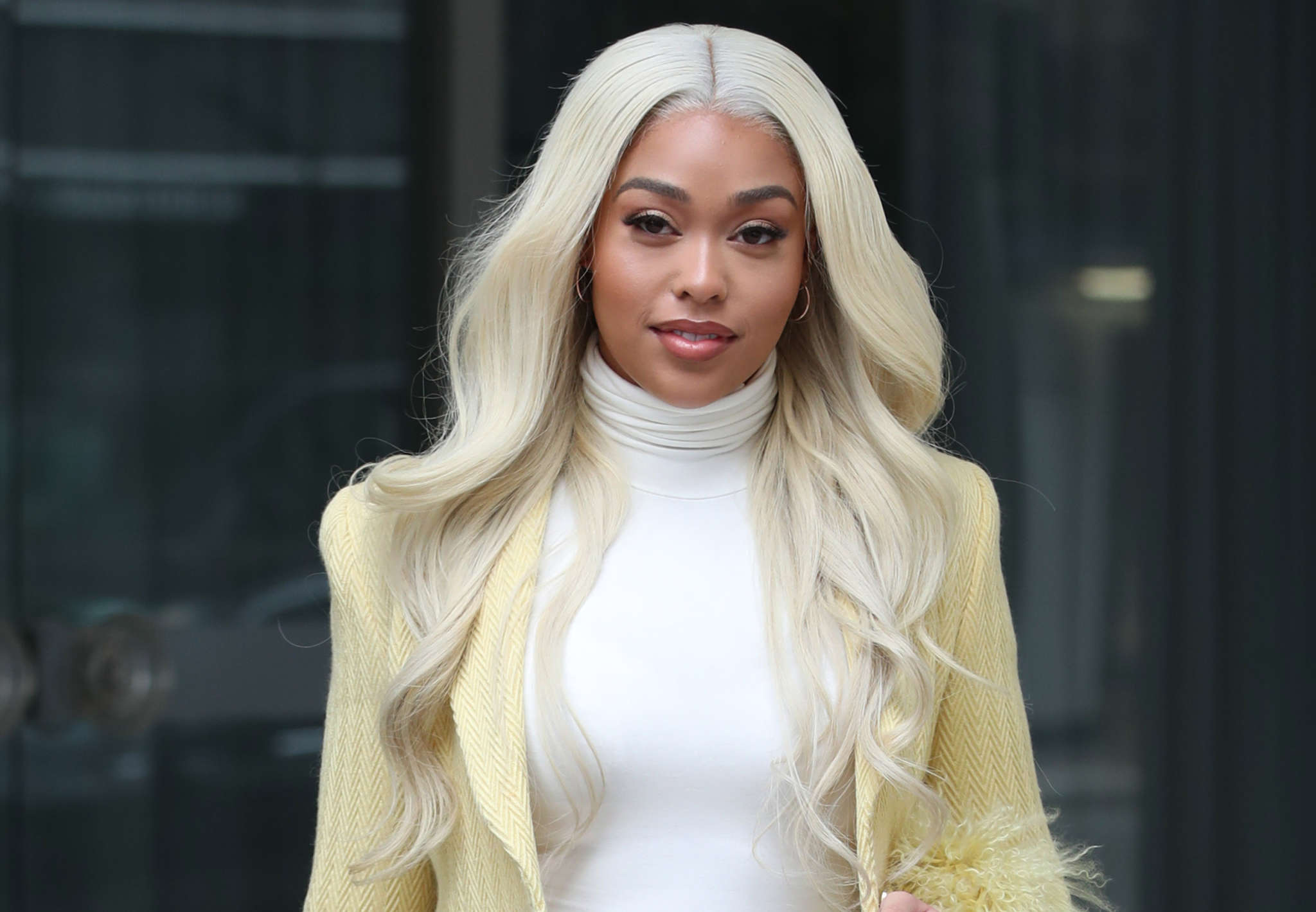 Jordyn Woods made her fans happy when she revealed that she was featured in her very first movie with a leading role. Now, it turns out that Erica Mena also worked on the same project, and both ladies posted about it on their social media accounts.

You may recall that back in August, BET Networks revealed the production of a new original movie called ‘SACRIFICE’ starring Paula Patton.

The action takes place in LA following Daniella Hernandez, played by Patton, who is a highly sought after entertainment lawyer. You can check out more in the trailer below.

People continued to congratulate Jordyn on her massive achievement.

Someone told her: ‘U needed 2 step first 2 get a clear view before u step up. Now it’s all the way to the top.🔥🔥🔥🔥 look arts you girl and look at God doing what He promised to do. Intervention to the next level.’

Another follower said: ‘I’M SO PROUD OF YOU. Yes, I’m yelling because I mean it❤️❤️❤️❤️WIN after WIN ( insert Win Again by Nicki Minaj)’

One fan wrote: ‘I will be getting BET Plus this me hooked in just the seconds I saw!!!! I saw you Jordyn on plaque then in the hospital!!!! Yes, Sis kill it, Multi-talented never talentless.’

Erica shared the same trailer on her social media account, and she also got praised by her fans.

All the ladies and everyone involved in the production received tons of congratulations. 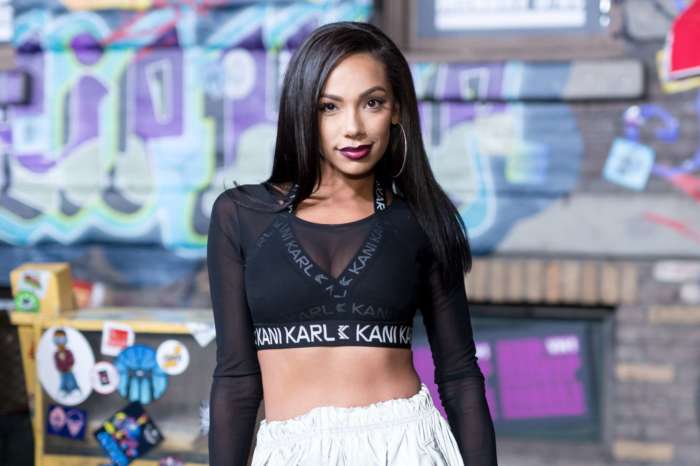 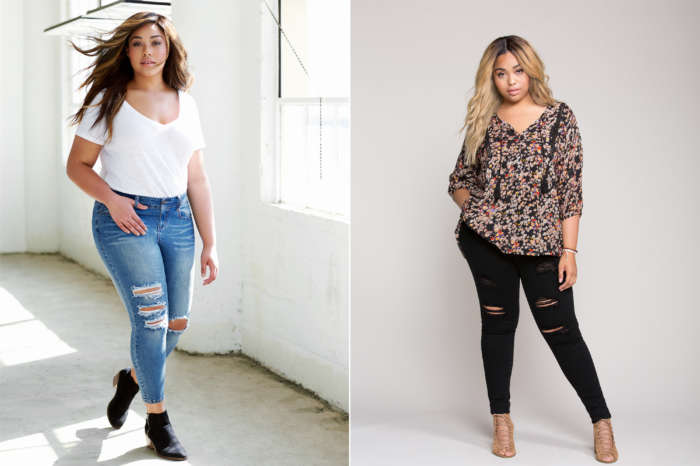 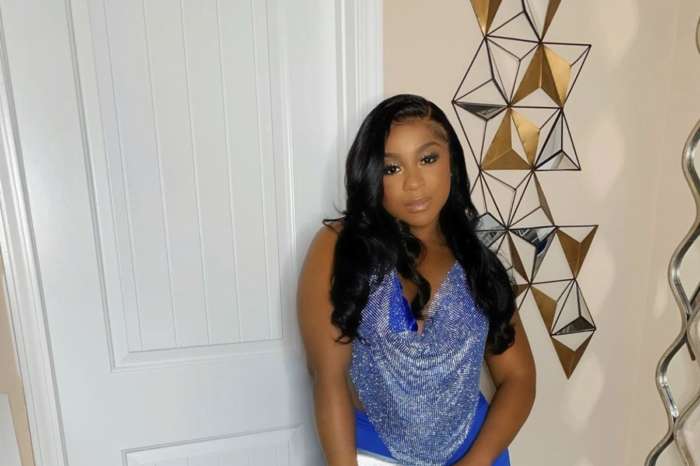